10 Things I, a Miami-Native, Saw at the Houston Rodeo

It’s nothing like Bimini or Cancun, but going to Texas for Spring Break was an eye opener into another world. A world where the portions of food are about the size of a child, the water towers and ranch houses look straight out of a Texan postcard and cowboy boots are seen more than Miami sees mosquitos.

Even before arriving in Houston, everyone kept on saying the same thing: “You have to go to the Houston Rodeo.” The first thing that came to my mind was Scott Eastwood in The Longest Ride. I pictured cowboy boots, boot-legged jeans, flannel, huge belt buckles and a slow-motion version of someone riding a bull. I knew the basics of a rodeo: a cowboy had to hang on to the bull for 8 seconds and try not to get hurt getting off the angered animal. What I didn’t know what that I was in for a lot more than that.

People kind of dress up for this event. In Miami, you only see cowboy boots at Roundup or Cowboys, but Texans take their boots seriously. Everyone had them on, but I was shocked to see that many people were also dressed up for the event. Girls had a full face of makeup, blown out hair, and cute outfits; I even saw a girl wear a romper that I’ve worn to Brickell… Even though lots of the guys were wearing a t-shirt or a buttoned down shirt with jeans, it didn’t look like they were just hanging out with friends. Everyone was cleaned up and dressed to impress at this thing.

There’s no shortage of margaritas. For a place that has so many country songs about beer, I wasn’t disappointed to see the variety offered. However, I wasn’t expecting to see just as many places offering margaritas. I hadn’t put two and two together to realize how heavy the Mexican influence was in this city. Even the portions for the drinks were incredibly large for prices that I, as a Miamian, envied: $4-6.

The lineup of artists. The rodeo is a month-long competition to determine who the best rider in Houston is, but it’s also more than that: big-name artists give a concert after every single day. Names like Florida Georgia Line, Luke Bryan and Darius Rucker to Jason Derulo, Shawn Mendes and our very own, Pitbull. Seeing Mr. 305 on this line-up was just another example of the variety this event had. I also felt a swell of Miami-pride reading his name on the list, as if even my home was with me in this other world. The night I went to the rodeo, I had the pleasure of seeing Billy Currington and witnessed a couple a few rows away from me get so excited, I wouldn’t mind third-wheeling if it meant I could be a part of their party.

Kids. Riding. Sheep. Five to seven year old kids + angered, fat sheep = Mutton Busting. For six seconds, little kids have to ride a sheep (too little for the big, bad bull) and try to hold on. Kids fell, they cried because they fell, their shoes and hats fell off, and very few had little arms strong enough to stay on for a whole six seconds. Hats off to the kid who won and, when asked how he practiced, thanked his dad for letting him piggy-back on him.

High Schoolers trying to catch a cattle is funnier than expected. In a football-sized arena, 30 high school sophomores and juniors are surrounded by 14 angered cattle. Their goal, which won’t be fulfilled by all of them, is to catch the cattle, rope it, and try to bring it back to the center of the arena. As easy as these steps might be, it was the funniest thing in the world to see the kids run (and usually fall in the process) around to catch the cattle and even funnier to witness how stubborn the animals are. It’s a lot like someone trying to get you out of bed, but with cattle and a lot more cheering and clapping. Oh and the best part is, they get to keep the cattle afterwards.

There’s an educational purpose to this whole rodeo thing too. The Houston Rodeo also supports students by providing scholarships, which were heavily promoted throughout the event. Commercials played about how the Rodeo helped students make it through Texas A&M, and other colleges, and the importance of donating to the cause. Interesting to see angered animals, cowboys and cowgirls and education all tied together, but the Texans have good hearts, so it made sense.

Kids crying over their animals. Walking around afterwards, I was happily looking at the animals in the Livestock section but other kids didn’t share my same sentiments. Little kids were walking with their parents with sad faces and some were even shedding tears.

“They’re crying because they just sold their cattle.” I’m sorry, what? I later learned that cattle can sell for $1642.03. I’m sorry, WHAT?

Goats are easily the funniest creatures to walk this planet. The petting zoo at the Rodeo was my favorite part because of the goats. Some were excited to get fed. Others were ramming into each other, fighting to get attention from the same human. The best ones though, for some reason, were half asleep. This little baby goat let me pet it for a solid 15 minutes and all it did was move its head to my knees to get comfy. This other baby goat was laying there, not even caring about the food, as if nothing else was more important than to sleep. I officially found my spirit animal.

The rules at the petting zoo seem to come out of personal experiences. Even though they have the usual “no food or drink” and “wash hands immediately after exiting the zoo,” some others stood out to me. “No child safety harnesses or leashes” Oh that’s right, I forgot the leashes go on the animals, not your kid. “No riding animals” I can only imagine a little boy or girl, trying to be their favorite rider and practicing on, say, the sleeping baby goats. How slightly cute is that? “Not responsible for damaged clothes” Daaaaamn goats, back at it again with the chewed up shirts.

Anyone want an annual membership to the Houston Rodeo? Pay $50 and join the 47,000 members who enjoy the month-long event.  However, do you want a lifetime membership? Do you really want to give $500 and say that for the rest of your life, you will go to the Rodeo every year? With the rides, animals, entertainment and overall excitement that comes with it, give me some cowboy boots and sign me up. 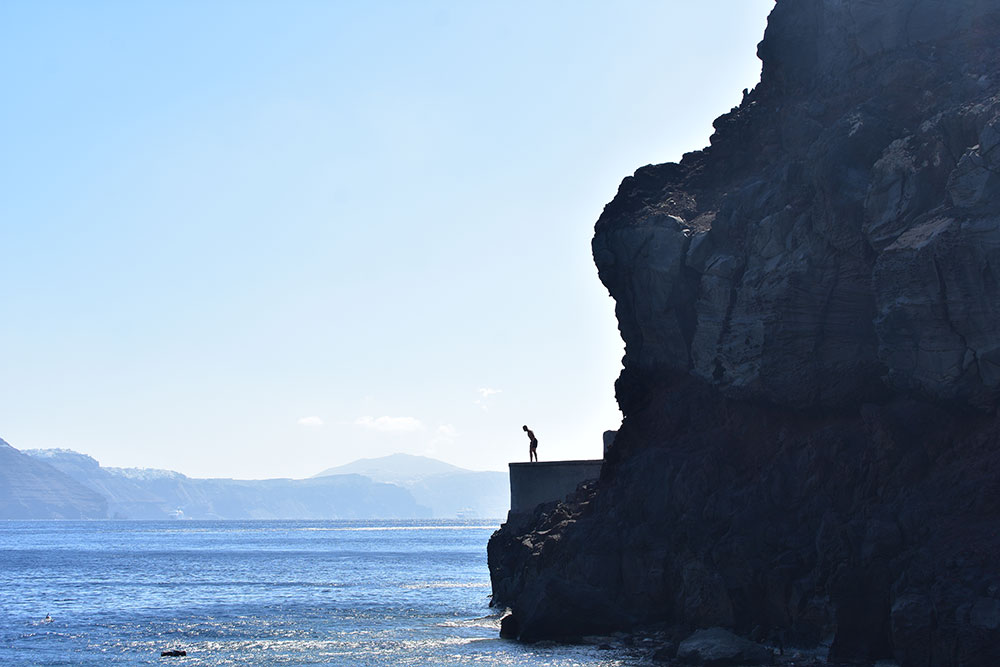 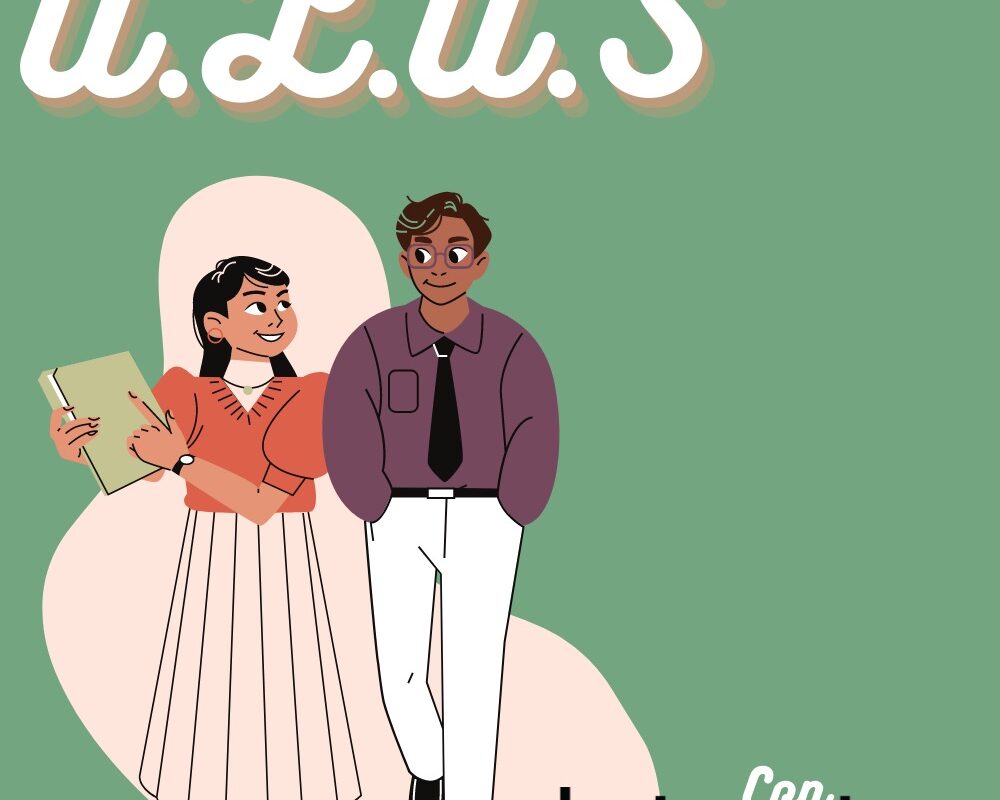