In the midst of a global pandemic, social unrest and deeply polarized views, both Republicans and Democrats want major change in America—meaning all eyes are on the impending presidential election this November.

As the former vice president and now the Democratic ticket nominee, Joe Biden is not new to the world of politics. Biden was first elected to the United States Senate in 1973 and served as vice president to Barack Obama from 2009 to 2017. After months of Democratic nominees trying to position themselves as front-runners for the 2020 election, Biden emerged. Often seen as more moderate on the political spectrum, some Democrats are unhappy with his nomination. Rachel Stempler, president of the Young and College Democrats at the University of Miami, sees Biden as a “historically more moderate candidate who is now trying to diversify himself and his base.” She said Biden is “taking significant steps to make sure more people feel comfortable supporting him and that his policies are not for show.” If elected, Biden’s plans are more progressive than Liberals may have expected, with federal mandates regarding COVID-19 protection, police reform, climate change, healthcare and the economy. Biden announced his running mate as California senator Kamala Harris, the first woman of color on a major party ticket. Harris, who earlier competed against Biden as a more progressive Democrat, may be able to rally voters who don’t think Biden will do enough. According to Stempler, “This election is going to be one of the most consequential elections of our lifetime. By using your voice to vote, you can create real change and set a different tone for this country and where it is heading.”

President Donald Trump—the businessman-turned-politician whose election in 2016 rocked the country—will be up for a second term in November. Randy Fitzgerald, a senior at UM, said he will, “very enthusiastically be voting for Donald Trump.” In Fitzgerald’s eyes, the Trump administration has rejuvenated the American economy and, even though no one could have seen or prevented the COVID-19 recession, he said, “President Trump is the best positioned candidate to rebuild our economy.” Trump supporters believe that the Trump administration’s economy gives students jobs, affordable healthcare and a better future than any other candidate can ensure. Aside from the economy, Fitzgerald applauds the President’s environmental, social justice and criminal justice reforms, and says that he is often not credited enough for changes the Republican majority in congress and the President’s administration have made. At the end of the day, the election comes down to votes and how excited people are to vote for a candidate. Like Fitzgerald, many Republicans are excited to vote for Donald Trump again, but do Democrats feel the same way about nominee Joe Biden? “People are enthusiastic about getting Donald Trump out of office, but I don’t know very many people who are genuinely enthusiastic about Joe Biden,” said Fitzgerald. 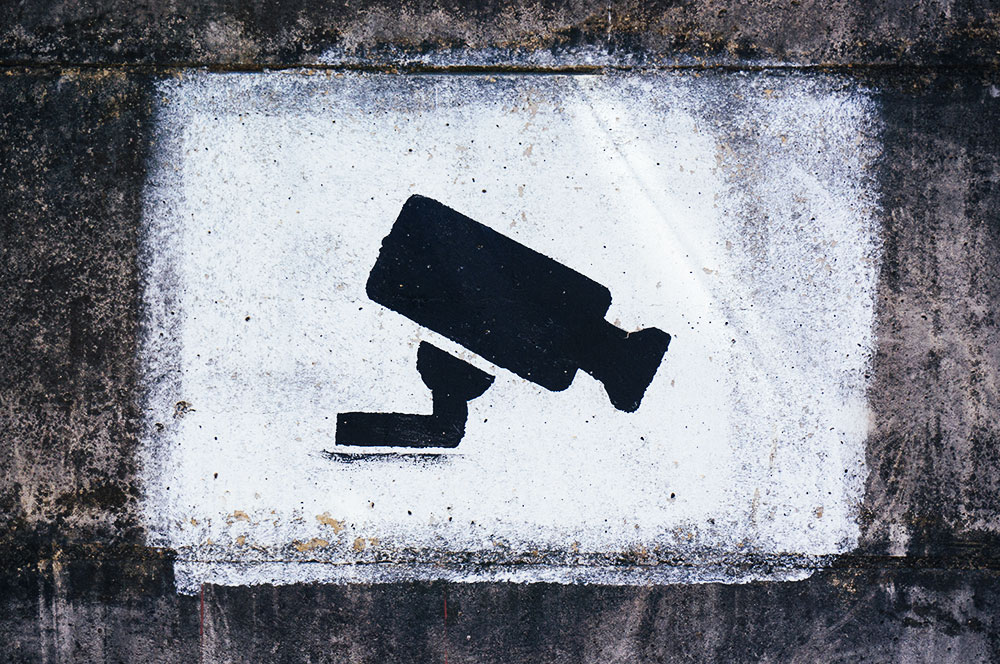 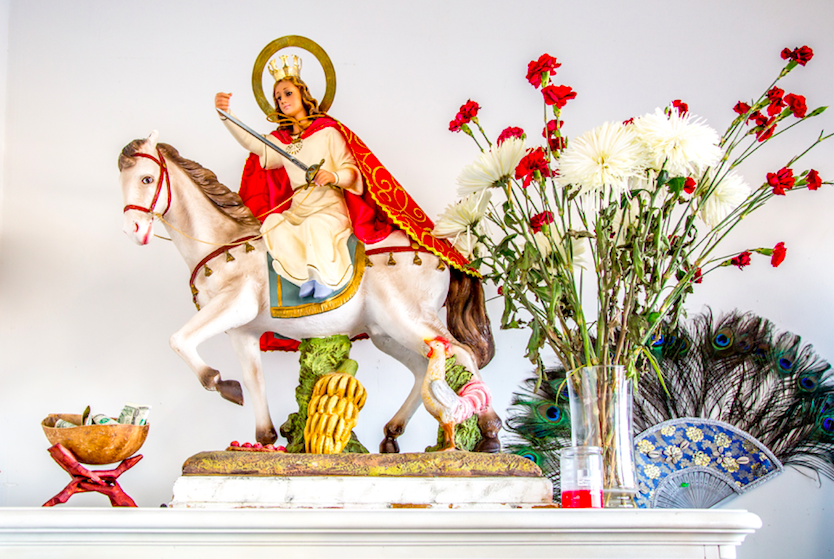