Stuffing filled turkey, creamy mashed potatoes and gooey mac and cheese; while Thanksgiving may not be a fan-favorite holiday, it does boast the best food. But what about those who can’t eat meat, butter or milk? What do vegans eat on this meat-centered holiday?

Some people decide to go vegan for personal health reasons, such as sophomore Juliana D’Alleva.

“I used to constantly struggle with overeating and portion control on a meat based diet, but being vegan has helped me overcome my negative association with eating to my fullest satisfaction,” she said.

Others can’t ignore the “environmental impact of animal agriculture,” like sophomore Juliana Byers.

“Not many people know this, but it takes three months of shower water to produce one pound of beef,” she said. “That was the one [fact] that I couldn’t go back at that point, it became a moral crossroads for me.”

And of course, people make the lifestyle change for animal rights, like junior Tiffany Kaplan, who has been a vegan since January, but was a vegetarian for 10 months before that.

Though Kaplan was a vegetarian last November, this is her first Thanksgiving as a vegan.

“I’ve been on Pinterest looking up ‘vegan Thanksgiving,’” she said. “Pillsbury crescent rolls are vegan, so I was like, ‘I’ll just eat those.’”

She also plans to make her own separate dish of mashed potatoes that doesn’t include milk and butter.

D’Alleva pointed out that a lot of traditional Thanksgiving food is actually vegan.

“I typically just eat the sides that are made that are vegan, like cranberry sauce, potatoes or other vegetables,” she said. “Sometimes there is salad or soup as well that is vegan.”

Byer’s family also makes dishes that are vegan by nature, like a rice dish with carrots, peas and raisins and a sweet potato casserole.

“A lot of it is vegan except for the turkey,” she said.

All three don’t view the holiday revolving around turkey as a huge obstacle.

“It’s not as hard as I expected it to be,” Kaplan said. “I feel like a lot more people are vegan now. There’s tons of recipes for everything, so you can make anything vegan pretty much.”

Lizzie is a senior double majoring in media management and french.  She is currently the Travel Editor for distractionmagazine.com, and the Managing Editor for the print magazine as well. Born and raised on Long Island, New York, Lizzie loves working out, going to concerts, traveling and of course, writing. 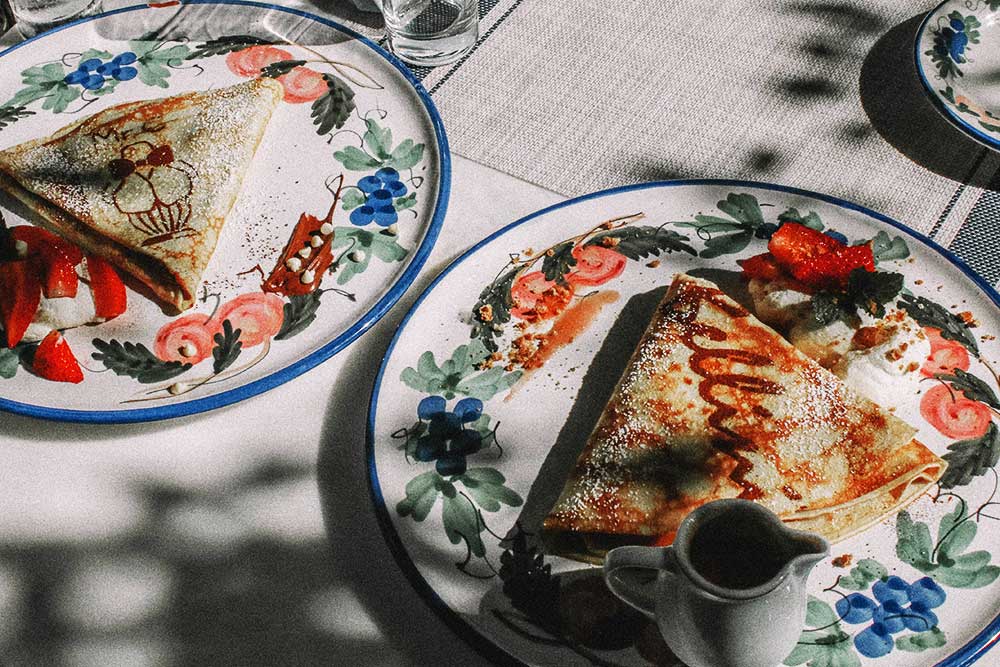 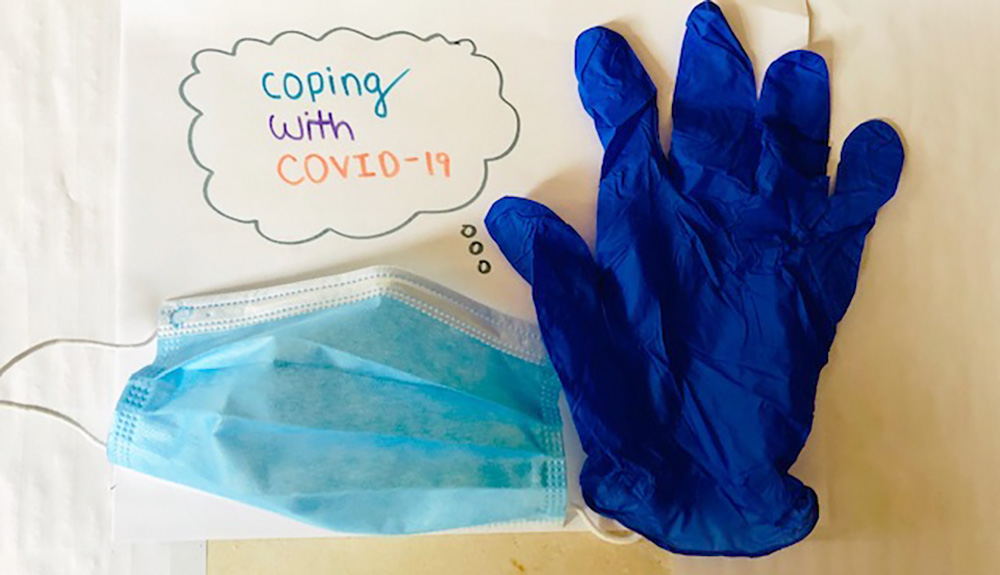 Healing Well-Being: Collegiate Coping In The Time Of Coronavirus 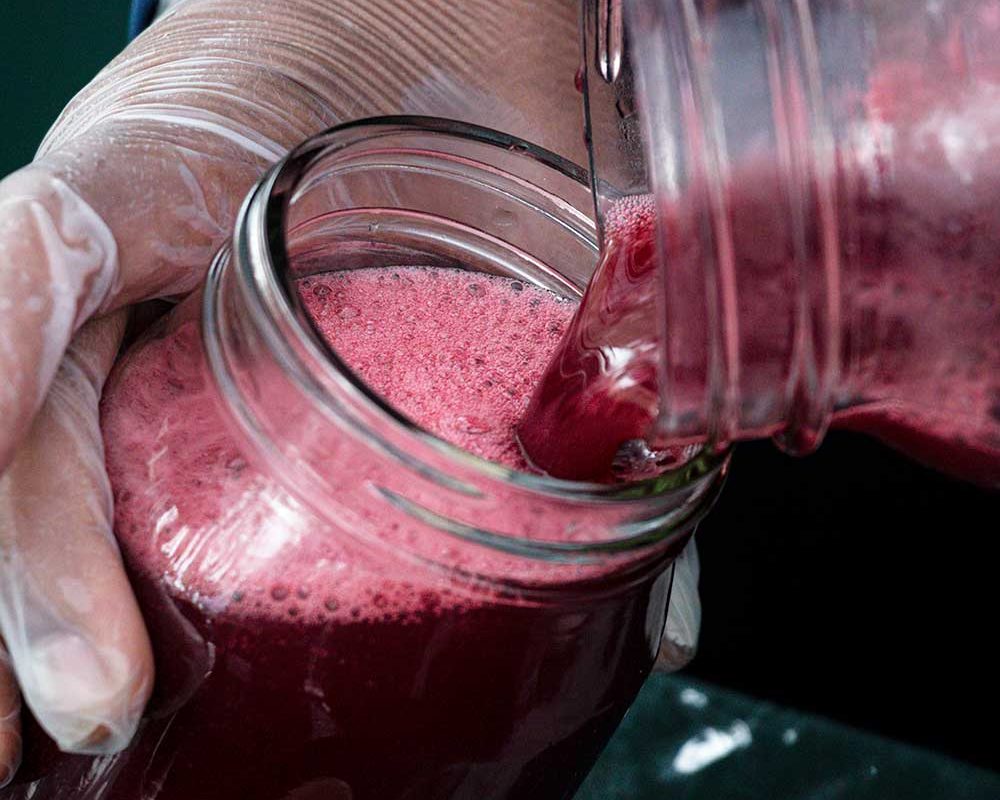