The first season, “American Crime Story: The People v. O.J. Simpson,” opens with scenes of the riots that give us a feel for what’s in store – a grand emphasis on the subject of race in this country.

Simpson, played by Cuba Gooding Jr., is presented as a genuine person apologizing to his driver outside for keeping him waiting. Once in the car, Simpson starts to tell the driver about the first time he met a celebrity, reminiscing on the desire he once had to become a celebrity himself. It isn’t until a neighbor discovers the body of Simpson’s ex-wife and her current boyfriend that things start to take a turn.

Cuba Gooding Jr.’s outstanding performance as Simpson captures his character as friendly guy with a bit of a dark side. As a viewer, you want to believe Simpson did not commit the crime just by the way he’s able to keep his calm and charm throughout. However, it isn’t until he’s bombarded with accusations that he begins to show his true colors, a transition that Gooding Jr. does well.

In the show, Simpson truly believes he’s innocent while everyone, even his lawyers, suspect otherwise. Robert Kardashian Sr., played by David Schwimmer, is one of the few who can’t seem to fathom Simpson being capable of committing such a devastating crime. His legal counsel, Mark Shapiro, played by John Travolta, goes as far as to run a lie detector test on Simpson just for his own sake. The results are what drives Kardashian to begin turning on his friend.

Sarah Paulson, known for her other roles in “American Horror Story,” lends her talent to this new show playing Marcia Clark, a prosecutor. After seeing the evidence, Clark automatically views Simpson as a cold blooded killer and sets out along with LAPD to have him taken in for questioning and eventually into custody.

The pilot ends with Simpson’s disappearance. He flees from the police taking Robert Kadashian’s car, setting the next episode up for O.J.’s infamous low-speed police chase down a Los Angeles freeway.

“American Crime Story,” proves it has the potential to live up to the other great FX anthologies, like “Fargo“ and “American Horror Story.” Ryan Murphy’s production influence and a strong, dramatic pilot sets the stage for more to come. 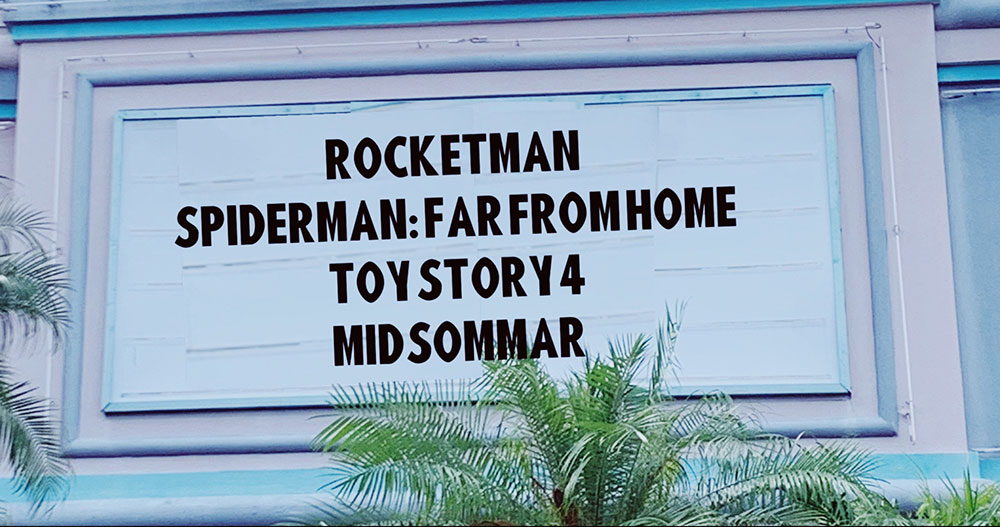