Introducing Disney’s latest princess, Elena of Avalor voiced by @YoungAndHungryABCF’s @AimeeCarrero! Follow her adventures in her own series in 2016. #DisneyJunior

If you all didn’t know, Disney recently announced that they are adding a new Disney princess…and she’s Latina! Disney has always had trouble keeping up with the times in terms of the diversity of their princesses, and I’m talking about relevant princesses. In recent years, they have been trying to make more princesses who represent minority cultures. Not always well or often, but nevertheless, they try.

Heedlessly, the new princess’ name is Elena. That’s nice. I think that was a decent start for Disney I suppose, considering that Sofia the First was supposed to be the first Latina Disney princess (that was clearly an epic fail). But the concern of whether or not she will fully embody a Latina woman remains. As a fellow minority (and one who recognizes the problematic traits that minority Disney princesses can [potentially] have), I want to see Disney create a princess who properly embodies her culture.

To ensure that Elena truly represents her Latina culture, there are some characteristics that Disney needs to ensure that she has:

1) She should look Latina.

This seems obvious, but it’s not. This can be very difficult because the Latina community consists of people of every color, but it’s not just a skin issue: her hair, clothing, and even her jewelry need to embody her Latin roots.

Across the board (at least from the people I interviewed), Latino students from UM seem to think that she looks Latina…sort of anyway.

Matias Stanham, a junior from Uruguay, seems to think that she passes the test. “Yes, I’d say she looks Latina,” Stanham said. They’ve obviously made a distinction in skin tone. It’s enough to be noticeable I guess. Latin America is very diverse, and no area was particularly ‘favortized’. She’s like Jasmin in a Southeast sense.”

Jennille Santana, another junior but from the Dominican Republic, says, “I believe she represents most of the Latina features, like her skin color, hair and eye color; although she does look Spanish to me, in all, we are kind of Spanish descedants too.”* (It’s funny because I’m Black, and I thought that she too looked Spanish, but I digress.)

Santana continued to say that she would have to see how she carries herself and her personality rather than just looking at the image physically to see if she’s Latina enough.

2) She should speak Spanish.

Again, I feel like this should be a no brainer and painfully, excruciatingly obvious, but unfortunately, it is not. Seeing her speak English all the time isn’t going to make her look like a genuine Latina, and it definitely isn’t going to make her relatable to her cultural community. Not to mention, research shows that not only is the Latin community the largest minority community in America, but putting elements of their culture (language being a main element) in characters such as Elena attract them to movies, shows, and the like. Disney could use this opportunity to connect with a culture that they haven’t really connected with yet.

3) She should have curves.

Maybe, not as obvious as the last two points, but Disney needs to work on this with all of their princesses. No one comes out of the womb looking like that. The average size of the American woman is a size 12, and these girls are, like, triple 0’s.

Santana added, “As I said before, for me, it depends more on her attitude and personality rather than the image, but if it was due to the picture, I think she would represent the minority of Latinas. When I see Latina women, I think more of the curvier, robust women. But then again, she is a Disney princess.”

“Yeah, I just hope they don’t misrepresent her and make her racially accurate. Disney tends to mess up.”

And she’s right. Disney does tend to mess up. Hopefully they don’t mess this one up, or Dios may be the least of their problems.

*There is a difference between being Latin and Hispanic. Hispanic peoples are specifically derived from Spain, and although every Latin person is of Hispanic descent, not every Hispanic person is of Latin descent.

Kayla Lott is a senior majoring in marketing with minors in creative advertising and public relations from Chicago.  When she’s not running around for her organizations (or any of her other activities), Kayla loves to dance, sing, write and listen to music. 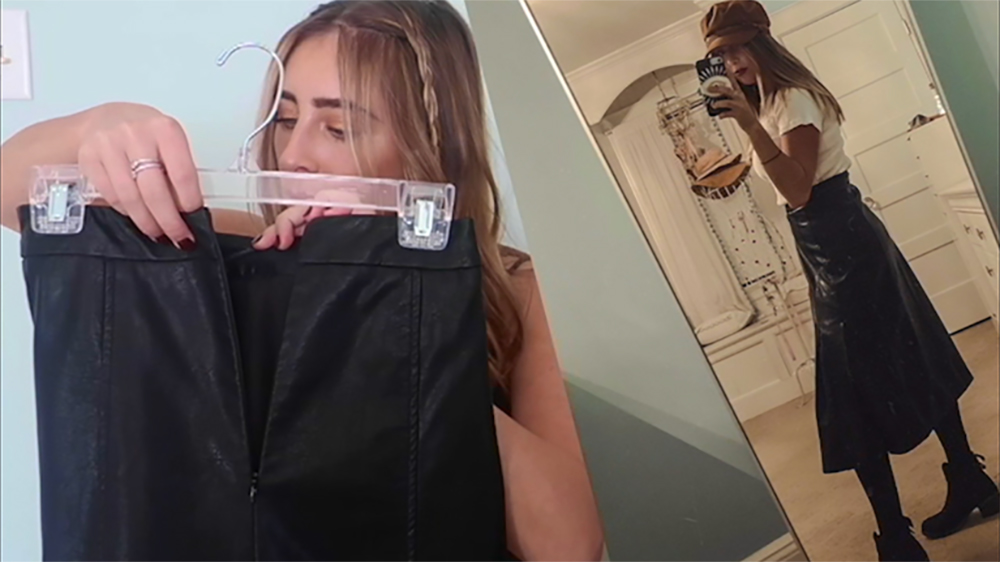