Fashion with a Cause at the Oscars

Among the beautiful gowns and jewels that stunned on the Oscars red carpet, there was one accessory that caught everyone’s eye. Many stars donned a blue A.C.L.U. ribbon on their outfits.

The A.C.L.U. stands for American Civil Liberties Union, which is a group that stands for the rights of everyone in America. The A.C.L.U. began to gain popularity after President Donald Trump carried out a ban that prevented travel to the United States from seven Middle Eastern countries. The blue ribbons represent the large following behind the “Stand with the A.C.L.U.” movement.

Stars such as Ruth Negga, Karlie Kloss, and Lin-Manuel Miranda all wore the ribbon on the red carpet. These stars, among many others, have been outspoken about their belief that everyone deserves equal rights.

Jordan Orriols is a freshman majoring in Broadcast Journalism and Political Science, with an obsession with fashion and politics. 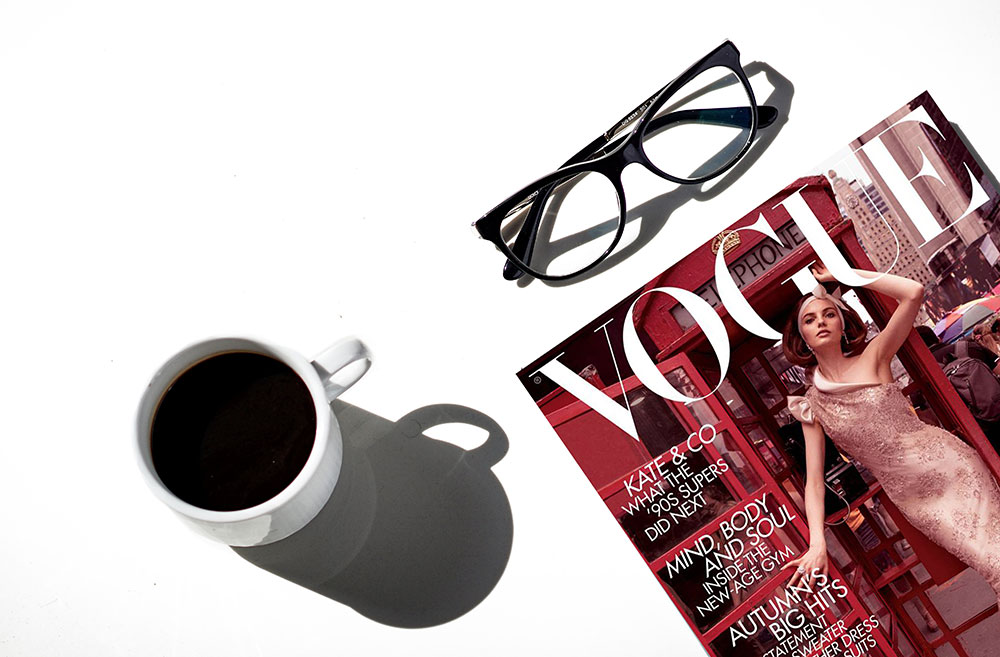