The evening of Sept. 14 marked not only the opening night of Frost Music Live! at UM’s Frost School of Music, but also the Frost Symphony Orchestra’s (FSO) debut performance under the baton of its celebrated new director, Maestro Gerard Schwarz.

In April, it was announced that the internationally-acclaimed musician, conductor and educator would succeed Thomas Sleeper this fall as the Frost School’s recently-appointed “Distinguished Professor of Music; Conducting and Orchestral Studies.” A groundbreaking moment in the 2019 classical music news scene.

“It is a huge, huge, huge deal for Frost — truly one of the biggest things to come out of the school in years — and the South Florida arts community as a whole,” said Patricia San Pedro, Executive Director of Marketing and Communications at Frost.

Shelly Berg, Dean of the Frost School, praised Maestro Schwarz as a stellar addition to Frost’s community of forward-thinking musicians. “Having Maestro Schwarz here shines a greater spotlight on our institution. The fact that he wanted to come here really says something about what we’re doing at Frost. It has invited more people outside of academia to see what we achieve so well and so distinctively.”

Dean Berg emphasized Maestro Schwarz’s image as a “creator” in the music world. Besides serving as the Seattle Symphony’s Music Director for 26 years and collaborating with the finest ensembles, he has significantly expanded today’s orchestral repertoire to include new works. He also founded New York’s Mostly Mozart Festival and the All-Star Orchestra, an Emmy Award—winning educational project. “There just isn’t another more experienced, highly-statured conductor in the world,” added the Dean. “Everywhere he goes, he is raising the bar. He’s a direct link to our students’ drive to excel at the very highest level.”

From the opening bars of Ginastera’s Danzas de Estancia that opening night,it was evident that Maestro Schwarz had elevated the student ensemble to impressive new heights. His precise baton technique commanded the orchestra to embody the ballet’s jubilant character. The boldly accented rhythms resonated brilliantly in Gusman Hall, creating a compelling contrast with the second dance’s delicate melodies and pizzicato strings.

From the first movement’s caressing lullaby to the animated finale, Maestro Schwarz and the FSO delivered a memorable interpretation of Brahms’s enchanting Second Symphony. Before capping the night with an encore, Maestro Schwarz acknowledged his audience — with dignitaries President Julio Frenk and Philip and Patricia Frost seated front-row — and expressed his gratitude to Dean Berg and the whole Frost faculty for welcoming him to their “remarkable” school.

Currently, Maestro Schwarz conducts the FSO, teaches a graduate-level conducting course, and has ideas to grow the conducting fellowship program in the future. Historically, Frost has had only one orchestral teaching assistant, but Maestro Schwarz is interested in training several promising young apprentices. A champion of American contemporary music, he also aspires to develop a new music festival within Frost Music Live! premiering works by modern composers.

Although the 2019-20 season has only begun, it’s looking to be the best of Frost Music Live! — evenings showcasing Frost’s outstanding faculty, the Henry Mancini Institute Orchestra, and world-renowned guest artists and composers excite both new and seasoned concertgoers.

“The Frost School’s annual Festival Miami stretched into the year-long Frost Music Live! three years ago, when we developed the idea to present concerts throughout the school year. Now in our third season, I believe we are finally capturing the transition from the old to the new model, establishing ourselves as a major arts presenter in South Florida,” remarked Dean Berg, who expressed enthusiasm for two more noteworthy upcoming debuts: Dr. Amanda Quist as Frost’s new Director of Choral Activities (Oct. 11) and Maria Schneider as Artistic Director of the Henry Mancini Institute (Jan. 25).

This season, Maestro Schwarz presents two more concerts in the fall and three in the spring with the FSO. He conducts the music of Hovhaness, Brahms and Shostakovich in “Mysterious Mountain” on Sat., Oct. 12 at 7:30 p.m. in UM’s Gusman Concert Hall. Buy tickets now! 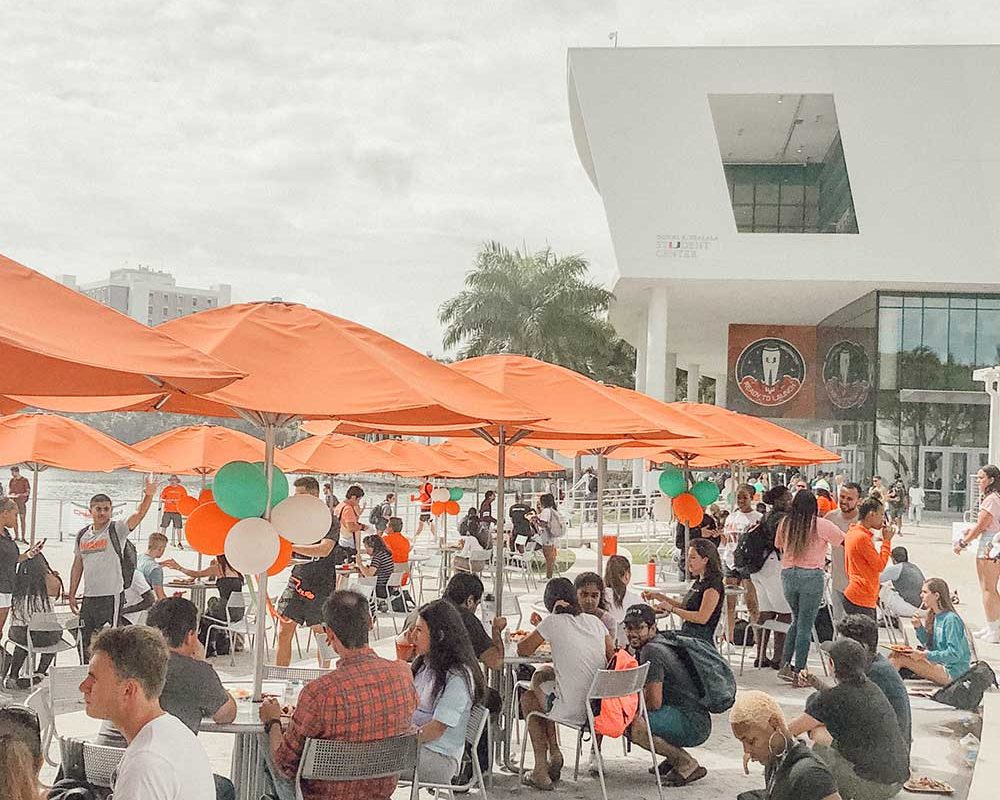 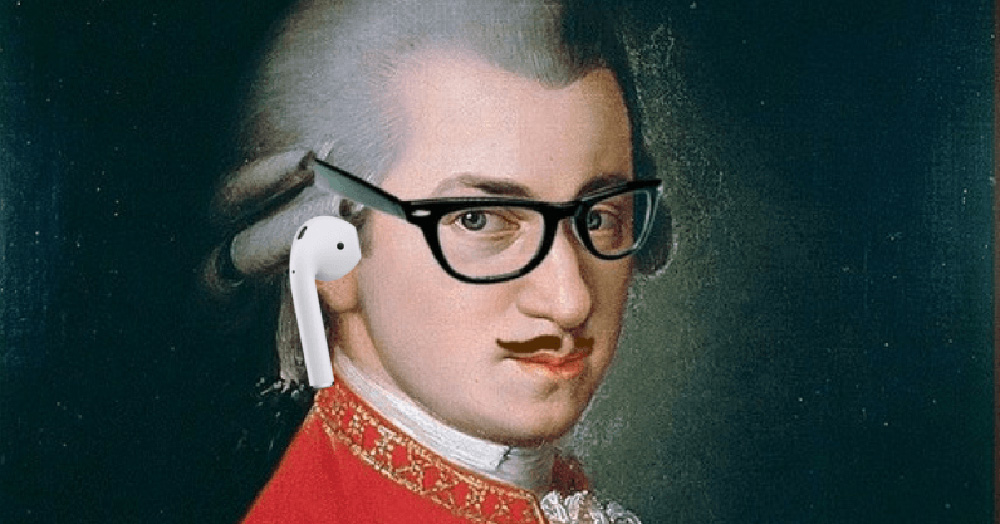