How to Mardi Gras the Right Way 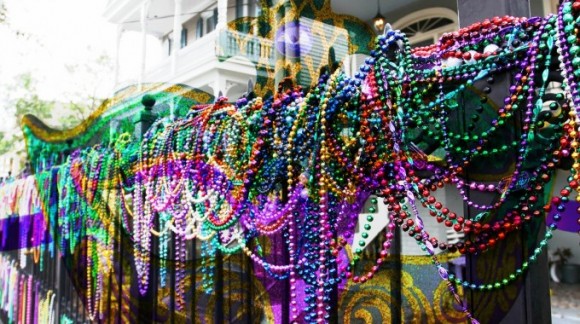 Mardi Gras, in essence, is one of America’s oldest parties. When French-Canadian explorer Jean Baptiste Le Moyne Sieur de Bienville declared a plot of ground 60 miles south of New Orleans as French and named it Pointe du Mardi Gras in 1699, he did so knowing that it was the eve of the long standing French celebration. Four years later the first Mardi Gras was formally celebrated in America and the party hasn’t ended since.

This weekend, New Orleans was once again college students’ most popular destination in honor of the French holiday. If you’re planning on heading up within the next few days or weeks (because the party never stops), consider these pro tips.

Mardi Gras in New Orleans is best known for their elaborate parades. The website www.mardigrasneworleans.com thoroughly outlines all the parades throughout the weeks of celebration. For those traveling to Mardi Gras, downloading the app associated with the website is recommended. With the app, the parade schedule is on hand while traveling to and from parades and events throughout the day.

College Sophomore Phillippe Gonzalez says that his favorite parade is the “Krewe of Muses”. The Muses, in classic Greek mythology, represented the nine daughters of Zeus, but to the people of New Orleans, these are the names of nine popular streets. Muses was the first all-female organization in 2001 to parade in New Orleans during Mardi Gras and states that their vision, “is to tap into and recognize the local artistic and cultural resources of the community and incorporate them into a Muses Mardi Gras tradition, making the entire community a part of the “Krewe of Muses parade.” The parade, or “Krewe,” of Muses seeks to celebrate the “wildness” the Muses represented “before they were tamed.”

“If you are over twenty-one, Pat O’s is a famous piano bar in the French Quarter and is probably one of the best places to get a New Orleans Hurricane, the most famous drink in the city. At Pat O’s you can hand in any song request to the pianist and they will play it for you immediately,” Spiegel said.

For the younger college students traveling to New Orleans, Spiegel recommends the Boot Bar & Grill. The bar and grill defines themselves as a “casual party spot attracting college students with busy happy hours and late-night revelry.” The Boot is one of Spiegel’s favorite spots for their drink specials and eighteen plus policy. For those looking for a more college atmosphere, The Boot is the place to be. Closer to Tulane University and Loyola University than the French Quarter, local college students frequent the Boot since it’s within walking distance of bustling New Orleans college living.

HOW TO GET THERE

Since New Orleans is such a popular destination during the weekend leading up to Mardi Gras things can get pretty expensive. Airline tickets to New Orleans from Miami are typically highly inflated at this time, ranging from $400 to about $600. However, there are other ways to get to New Orleans. The easiest and most economical is by car. From Miami it would take 12 to 14 hours driving to get to New Orleans. Although it may seem daunting, many say that this is by far the most fun way to get to New Orleans as a college student if traveling with friends (and if making last minute plans).

Staying in New Orleans at this time can also be expensive. The best place to stay as a college student is with other New Orleans college students in the area. If you don’t know any students who study in New Orleans the best areas to get a hotel room at are outside of the French Quarter. Since most of the events take place in that particular district of the city the hotel prices tend to sky rocket. However, if you do not decide to drive up to Mardi Gras it’s important to stay near the trolley so that you have a reliable way to travel to the French Quarter and to any other district you’d like to during your stay.

All in all Mardi Gras is worth it. College junior Katerina Allen says, “Mardi Gras is amazing because it’s all different kinds of people coming together and being as weird and open as they possibly can and everyone being accepting and okay with that,” and in the end isn’t that what the college experience is all about? 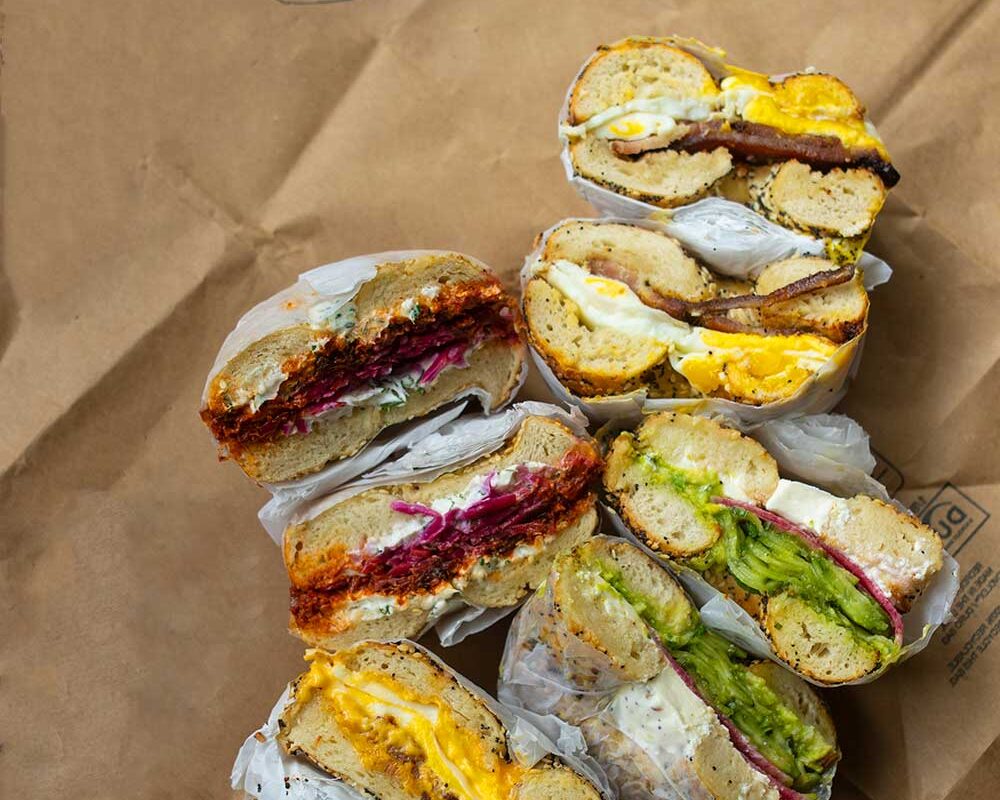 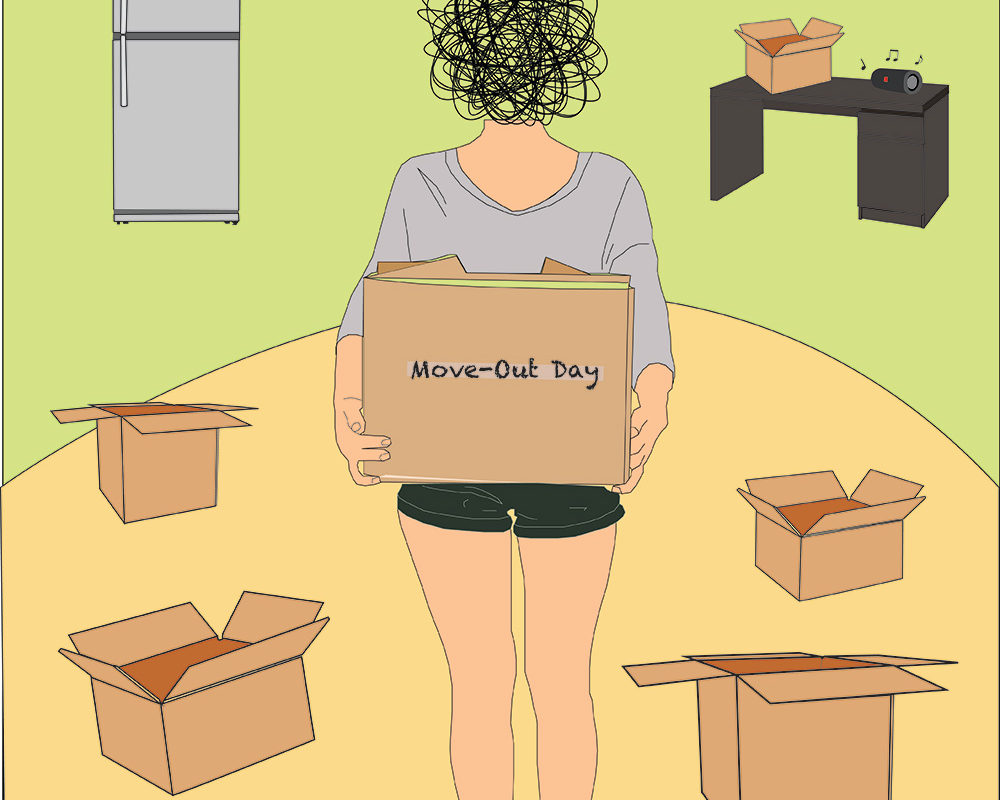 Eat, Drink and Be Merry on Miami Beach

Eat Your (Healthy) Heart Out This Food Day