Not everybody wants a Valentine, not yet anyway. Marriage and the desire to get married continues to be influenced by changing socioeconomic and cultural factors. Increasingly, young, educated adults are pushing back marriage dates and questioning what marriage even is.

College, the poster child for independence with not enough study hours, haphazard forgotten nights and licentious hookups, no longer frequents the ring-by-spring, ride off into the sunset with a college sweetheart mentality. Marriage, for millennials and Gen Z-ers, is changing.

Peri Green, a former student at the University of Miami, saw her independent, unmarried parents as role models and has never envisioned herself in a long-term, exclusive relationship.

“I genuinely believe marriage is outdated,” Green said. “I feel like within our generation, we are focused on so many other things that marriage has fallen to the backburner and isn’t necessarily a goal for people.”

Green, like a growing number of young adults, does not want to get married. In a culture oversaturated with choices, increasing student debt, widening socioeconomic gaps, changing gender roles and a divorce rate of around 50 percent, many millennials are questioning the traditional forms of marriage or whether they want to get married at all. Marriage rates are decreasing, and marriage age is increasing, an average of 29 for men and 27 for women. Still, one in seven never-married adults say they do not want to get married, according to the National Center for Marriage and Research.

Some of the major contributions to delayed marriage age, if marriage at all, are economics and education. Though marriage rates have leveled at about 50 percent, the economic and educational gap has widened. Just 30 years ago, regardless of education or social class, people married at a rate above 60 percent. Today, people with a bachelor’s degree marry at an average rate of 65 percent. For people with just some college education the rate is 55 percent, and for high school or less, the rate is only 50 percent, according to a Pew Research survey in 2015. This means that people with a higher education and/or a higher socio-economic status are more likely to marry on average.

Dr. Stacey Kesten, a lecturer on mating, coupling and dating at the University of Miami, suggests taking an “ecological” approach to marriage rather than viewing it just as the effect of two people.

“What we know about marriage and success and failure, in the grand scheme of things, little of it has to do with the two people in the marriage,” Kesten said. “It has way more to do with what types of environment they are in that will support and facilitate a successful marriage.”

A person’s family background, community, education level, religion, cultural context and even policies can influence whether or not they want to get married.

Specifically in heteronormative marriage, later marriage age is also correlated with the increase of women in the educational and professional sphere. Since the 1990s, women have outpaced men in college enrollment and completion. This has created a “low-sex ratio” — an environment where women outnumber men – in the dating market. Traditionally, heterosexual women have considered a desirable partner as someone who is from a higher social class and has an education and/or stable job. Women now have a more difficult time finding a partner of these qualities because of the changing educational and employment rates among men.

Among never-married people, for every 100 women, only 91 men have a job – compared to 1960, where for every 100 women, 139 men had a job. Seventy-eight percent of polled women continue to consider a stable job as a major factor in a future spouse, according to a Pew Research survey in 2016. When men outnumber women, women’s traditional roles are held in high esteem and marriage rates increase. However, women’s economic and political strength drops. Where women outnumber men, the marriage age is pushed back as women focus on extra-familial goals and men take advantage of the variety of potential partners.

“Traditionally, one of the things women have been expected to do is spend a lot of time and energy on relationship building and relationship affirmation,” said Dr. Andrew Porter, an assistant professor in the School of Nursing and Health Studies at the University of Miami. “And for some women, maybe this energy is being spent on career building instead.”

When mixed with financial concerns, academic and professional goals often become the priority beyond family building. For many students at the university, even the off-handed joke of an “MRS” degree rarely exists, marriage simply is not on the radar.

“Marriage is not a pressing thing,” said senior Jordan Hill. “I hate putting timelines on those kinds of things. I feel like some people see their future and they 100 percent see a family. For me, a family doesn’t have to be there.”

Putting off the priority of family-building and marriage has developed a culture that contemplates the actual institution of marriage and what it means as a relationship and legal agreement.

“A lot of things that are held sacred are being questioned more,” said Porter. “And when people start questioning the institution of marriage and poking holes in it, then they may not want to follow through and actually do it.”

Social trends, like the LGBTQ movement and the advent of gay marriage, have exposed options of civil unions and partnerships separate from marriage, Porter said.

Marriage as an economic agreement is also being questioned. Senior Juliana Reyes, for example, found out she was the result of a quick love affair, a “one-night-stand” when she was 17 years old. Since her Lebanese mother and Salvadoran father both came from more conservative backgrounds, their shot-gun wedding and, ultimately, an economically savvy and “safe” marriage.

“I believe marriage is a contract, but I would like it to be more,” Reyes said. “I don’t feel the need to get a contract that says, ‘Congrats, you’re married!’”

Reyes does not see herself marrying but, if she did, she would want it to be for love, not just out of economics or obligation, as with her parents.

The trend of marrying later, or not at all, does not mean that all millennials are hesitant about it. In a poll from Distraction, 88 percent of University of Miami students responded that they wanted to get married, of which 71 percent wanted to get married between the ages of 25 and 35. Only five percent said they did not want to get married. The survey is consistent with national trends.

“I want to get married, just not post-college,” said senior Michael Dvornik. “I feel like I am going to change a lot and I want to wait a little bit of time.”

Perhaps instead of viewing marriage as a cornerstone of life, millennials are viewing it as a capstone. The ever-moving personal goal combined with finances, changing social norms and the ability to find a spouse push the marriage day back, and trends predict that millennials will be the most single generation ever recorded at age 40. Whether this is by choice or circumstance, marriage as an institution has gone under major perception changes during the past 70 years. The desire to get married persists, but as the concept of marriage is challenged and external factors complicate millennials intended life plans, there is no way to fully predict what marriage will look like for upcoming adults. 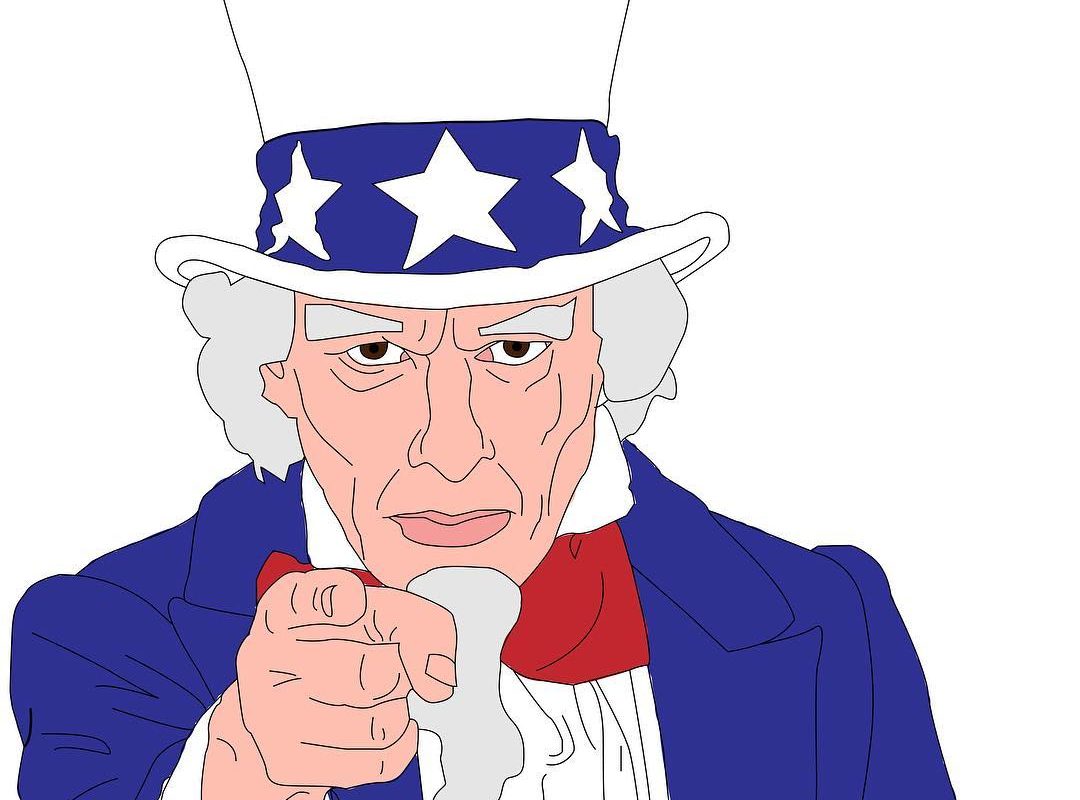