University of Miami alumnus Leon the Lion (Leon Milne Jr.) kicked off III Points Festival with a bang. The opening hours are usually very nonchalant and ghostly, but Leon had Sector 3 booming. His fast tempo synthesizer tracks and deep bass were backed by his high energy and passion towards the crowd. His signature style was incorporating his electric violin, which gave his tracks a very unique, artsy sound. Leon the Lion is certainly a name to watch out for.

On Mind Melt, Telescope Thieves had a nice, clean sound to his tracks that included a jazzy, special effect to most of them. They had  slower tempo for the most part, with the occasional jazzy bass note. The authentic instrumentals such as piano, harp and xylophone were also tossed in as secondary instrumentals to give his tracks beautiful flow. Additionally, female tenor voices were also thrown in for certain parts of his tracks to incorporate some rhythm and blues/soul harmonies. 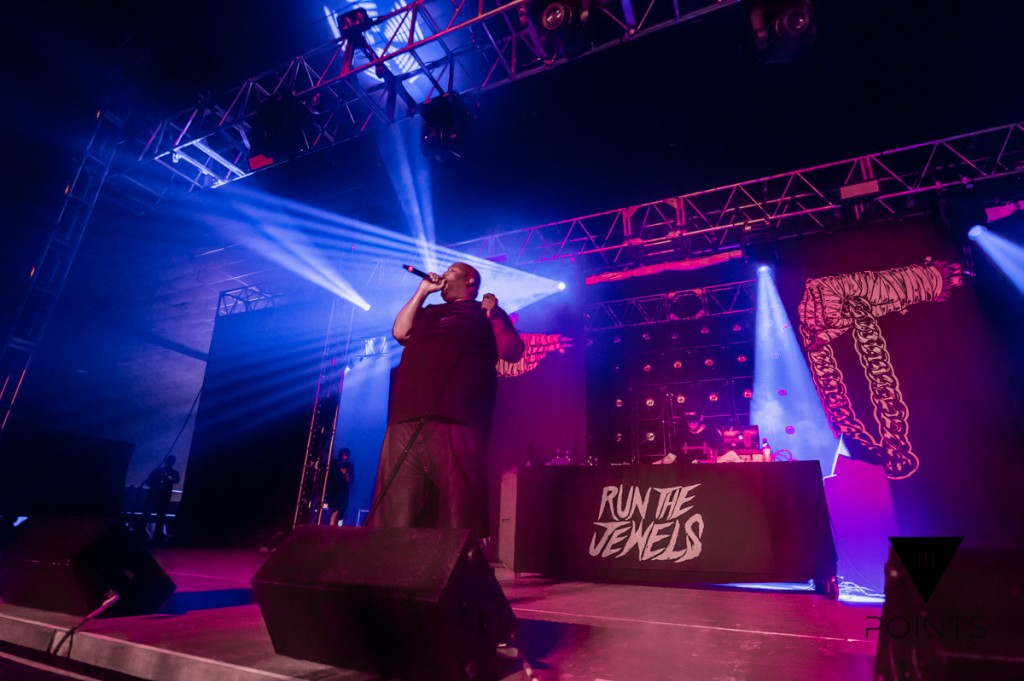 Run the Jewels (El-P and Killer Mike) gave the crowd a Beastie Boys vibe on Main Frame with their aggressive duet rap style under heavy basses and DJ scratches. The basses were enough to shake the entire room, thundering from the stage to the bar in the back. The DJ scratches gave the tracks a retro feel that N.W.A. would approve of. Run the Jewels self proclaimed to have the best performance of the night, and one could argue they were right. The crowd exploded with appraisal throughout their entire set list as rap fans enjoyed what was possibly the biggest treat of III Points all weekend.

Toro y Moi (Chazwick Bradley Bundick) showed an authentic, musical adventure to wrap up the performances on Mind Melt. A twang synth with fast tempo, impressive drumbeats, and mashed with a slapped, jazzy bass left the crowd in awe. His soft, tenor voice paired with his special effected guitar capped off each masterful track. A laid back style that almost any hippie would enjoy drew one of the biggest crowds all weekend. Toro y Moi introduced a revolutionized version of indie pop with the plethora of instruments used in different styles and sounds like no other artist at the festival. 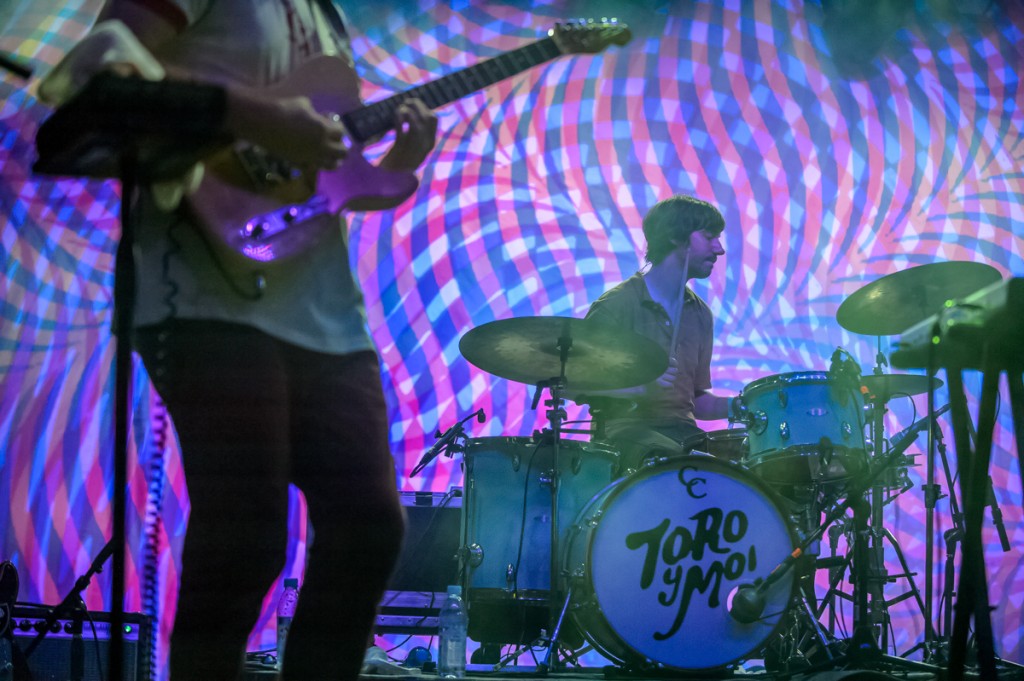 Some Steps are Heavy: The Power of “Selma”