It’s Not Enough To Be Non-Racist. We Must Be Anti-Racist.

As soon as the cries out of George Floyd’s death swept across every social media platform, the outrage of the #BlackLivesMatter movement followed suit, demanding that justice be met regarding the murders of Floyd and countless other black civilians and an end be put to police brutality and white supremacy.

The black community has constantly struggled under America’s embedded systemic racism, evident in the recent senseless killings of Ahmaud Arbery (shot during a casual jog) and Breonna Taylor (gunned down by careless police force) and the hundreds of lost lives whose murderers were held to no accountability. It is everybody’s duty — both black and nonblack individuals alike — to fight against such institutionalized discrimination that has wrongfully taken away so many innocent people of color and continually devalued African Americans through social and economic neglect.

At a vigil held for Floyd in Lowell, Massachusetts on May 30, several citizens rose to speak on the strengthening campaign and reinforce the same message: Systemic change can occur when all people are involved.

An anonymous, frustrated speaker of color confronted the audience: “There is power in solidarity; there is weakness in silence.” She warned the crowd: “To be silent is to be complicit. You do not want to be on the wrong side of history.”

Another volunteer, Kevin Truong, spoke on behalf of the Asian community: “We can make a difference toward this cause, too.”

To close the event, a black representative from Mass Action Against Police Brutality, a Massachusetts-based organization, ignited the conversation of guiltiness in the police system and led everyone on to chant with him. He reminded his audience: “The oppressed will not remember the words of the enemies, but the silence of friends.” His words reinforced the paramountcy of the support crowd behind the #BLM movement.

To be so outspoken about the issues of discrimination and racism is uncomfortable for lots of people. Yet African Americans have lived in an incessant state of discomfort, been profiled by the color of their skin and faced microaggressions in everyday small talk. The daily prejudice they encounter is not right, and it exceeds the fears of speaking out against such issues and further proves why nonblack individuals must empathize with black struggles and take on the fight against institutional racism.

While the trending campaign may appear to have reached its climax, it has never been more crucial than right now to start or continue to show support. Only in succession will change be made, as transitioning away from ingrained racism won’t happen overnight. Endurance is critical in an ongoing demonstration; so are nonblack voices, actions and participations. The white-skinned population must amplify oppressed black messages in order to one day reach equity.

For those not marching on the streets, below are tools to show your stance with the black community in the active duty of anti-racism.

“If we do not know how to meaningfully talk about racism, our actions will move in misleading directions.”

“I prayed for 20 years. Nothing happened until I got off my knees and started marching on my feet.”

“The fear of offense is really a small price to pay for freedom.”

“Those that serve our country matter. Let’s be part of the solution to bridge the gap between law enforcement and the community. Change the Atmosphere. Change the Outcome!”

Your vote has never been more significant in fighting systemic discrimination. Educate yourself on those running, and stand with those who will defend your black community. Voting locally is just as important as voting nationally, so remember to keep up with local campaigns and elections as well as the upcoming presidential election. Here’s how to register and get involved in 2020. 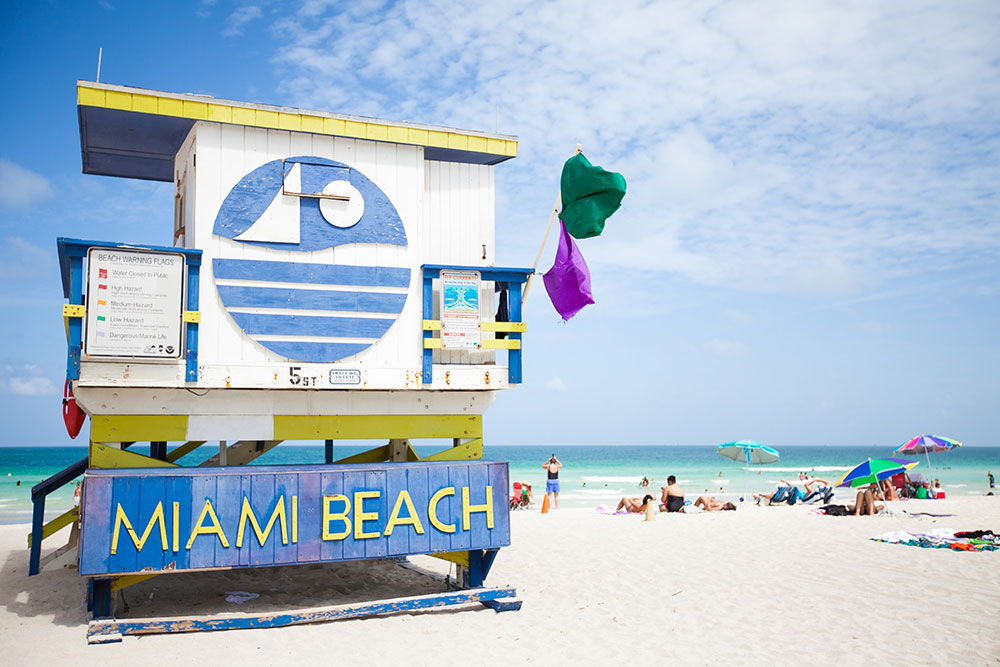 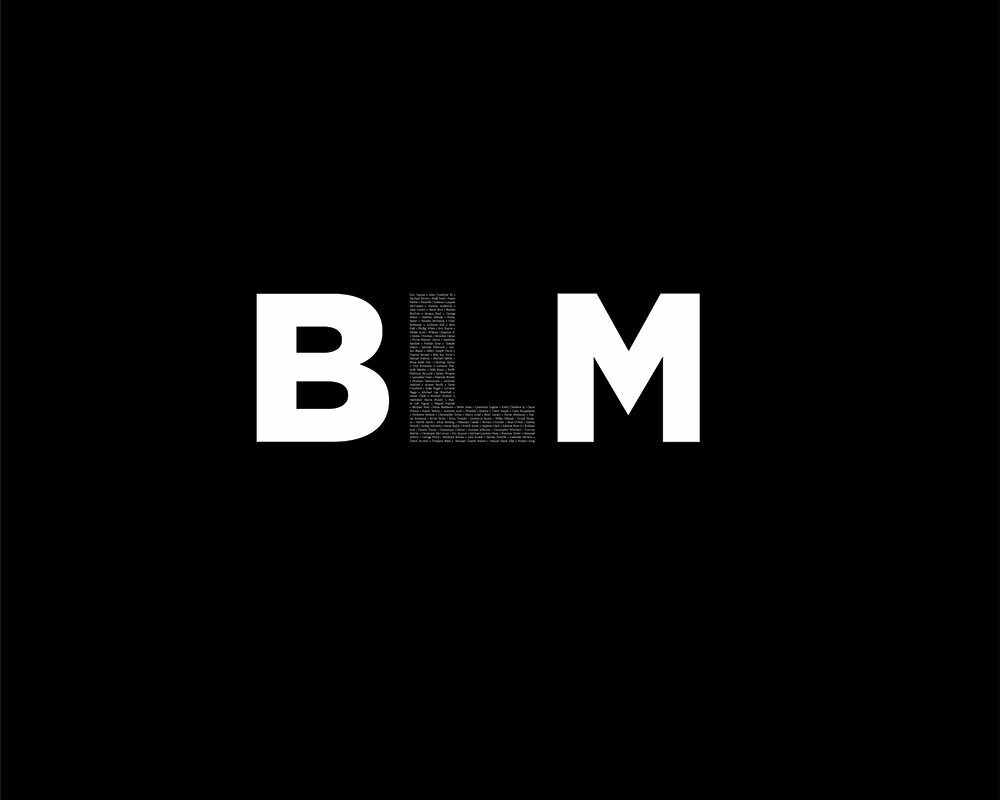 An Overview of the Movement 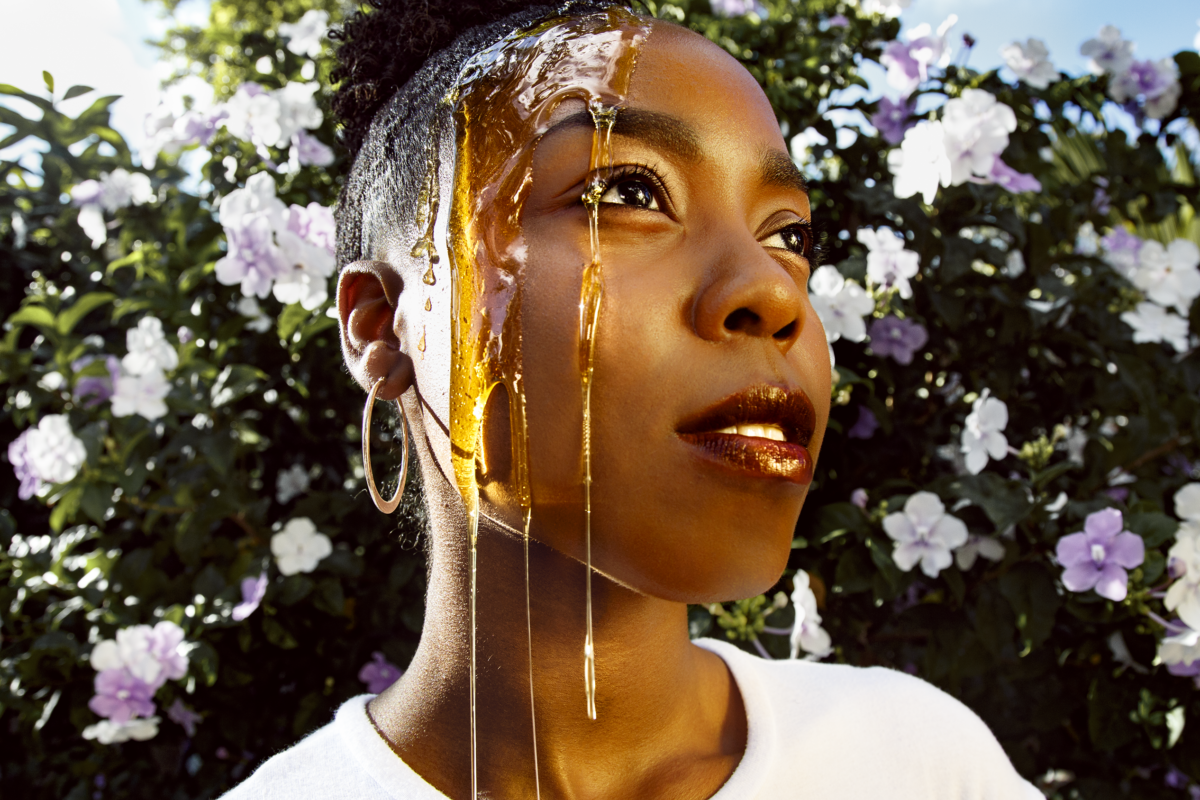 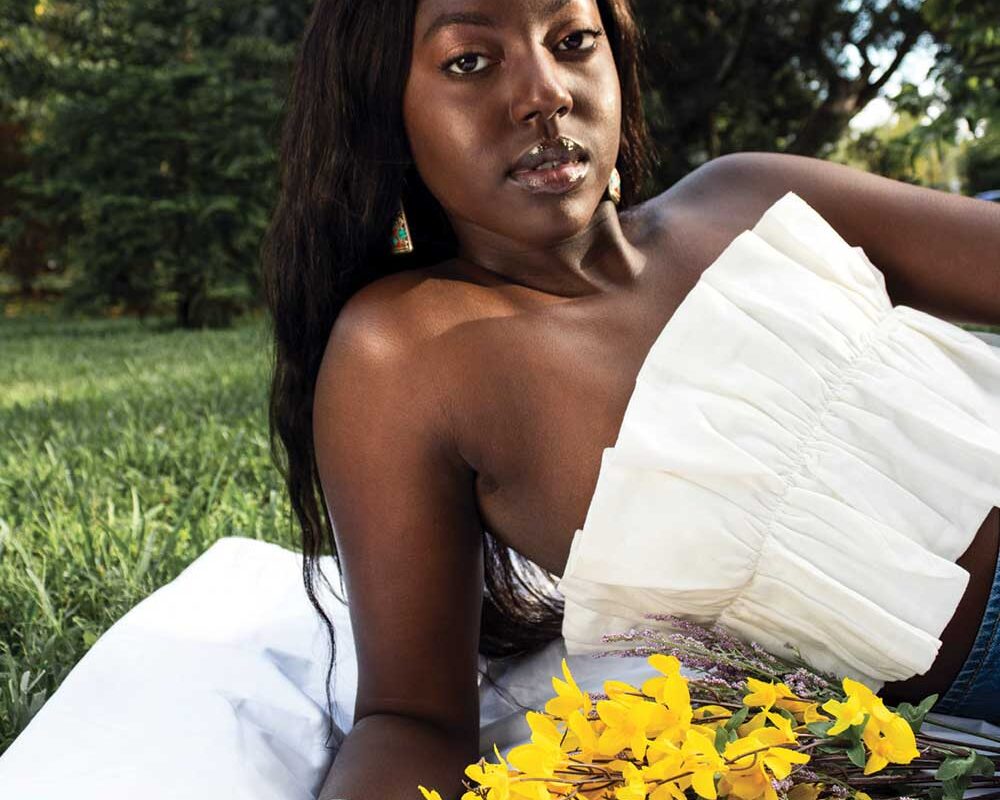