It’s the little things—calling a tan crayon “skin color,” a makeup brand’s lack of dark shades in their products and asking a Black person “Can I touch your hair?” Microaggressions come in many forms, whether intentional or not. For this UM student, it was a professor’s comment in her art history class.

We were staring at a photo of the sculpture of Queen Tiye. As the professor droned on about the details, I stared. It was beautiful. And her skin! It was a deep brown tone.

“The chemicals used to paint the sculpture probably made it get darker over time.” He said, casually.

What? I remember sitting there in shock, processing what he said. I darted my eyes over to the two other Black students in my class, wondering if they had heard what he just implied about Queen Tiye’s rich skin tone.

How could it have gotten darker over time? Was he saying that because it looked like an African person?

It sounded like he was trying to say, “I know what you’re thinking. You probably think this looks like an African person. Well it’s not. No way we could be studying anything Africans did because Africans never accomplished anything great, and I want to remind you of that by saying that this sculpture which looks just like a black woman is in fact not a black woman.”

Back then, I was not confrontational. And I wasn’t going to argue with the professor. I had other things to worry about, like graduation. But it still bothered me.

Later, we studied the Minoans, the predecessors to Ancient Greece and Rome.

We would be shown lily white statues of people, and the professor never mentioned that the paint probably got lighter over time.

I mean, if you can make an unsubstantiated claim that paint gets darker over time, why not the reverse? Don’t things usually fade over time? Wouldn’t that make more sense, be more plausible?

He also mentioned how the Ancient Greeks said in their texts that they learned a lot of their culture from the Egyptians. Ah, I see. Another reason why the Ancient Egyptians couldn’t possibly be black.

It took me a long time write this, largely because I did not want to relive the experience and all the nasty feelings that came with it—shock, disappointment, hurt, powerlessness, anger.

As students of color in PWIs (predominantly white institutions), we have to deal with covert racism. That is the experience of being black in America. Going forward, let’s change that.

America and the University of Miami can and need to do better in addressing their history and current instances of racism.

Tearing down statues is a nice gesture, but won’t change the mentality of white supremacy. It’s passed down, consciously and subconsciously, to everybody of all colors.

WHAT YOU DIDN’T LEARN

Here are some pieces of Black history American educators probably left out of your AP textbooks.

As One Of The Few Black Faces 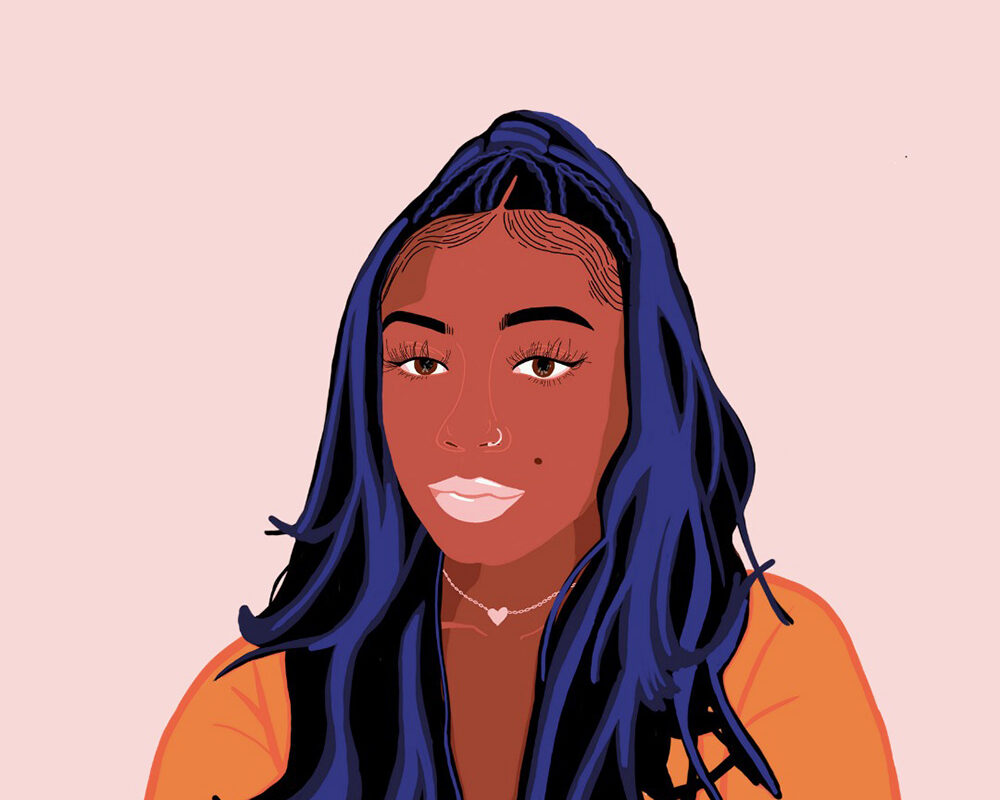