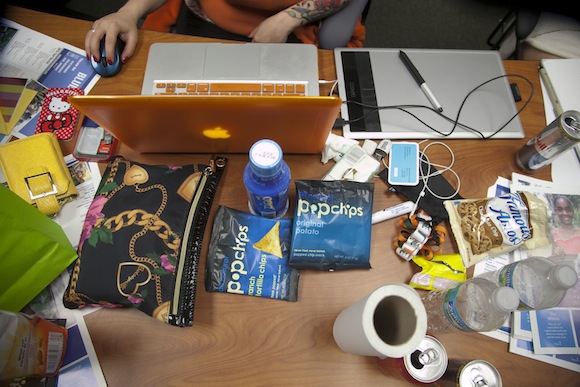 Waking up is a struggle any day. Waking up and realizing that you’ll be working on an advertising campaign for the next 25 hours straight while you’re running on about four hours of sleep yourself is near impossible, until you realize it’s all for a good cause. Welcome to Philadthropy 2013.

When I got to the School of Communication at 11 a.m. I met my team of 10 and learned I’d be working with Blue Missions, an organization that finds ways to pump clean water into communities in the Dominican Republic. Our job was to promote their next event: a giant water balloon fight that will raise money for their cause.

The first few hours of PhilADthropy are usually a breeze. It’s the final hours bring all the stress. Sleep deprivation combines with the pressure to beat the clock, and no team wants to be the first in the event’s history to not finish a campaign by the next day’s afternoon.

Staying up all night working can bring out the worst in people; those who were friendly and cheerful when they arrived at the Com School’s courtyard at 11 a.m. become complete monsters by 5 a.m. the next day. By the time the sun rises, the most commonly used compliment is “you look like crap.”

At one point in the night, a girl walked into our room with a handful of markers and asked us if we had any she could borrow. Upon discovering we didn’t, she threw them at the wall, looked up at the ceiling and threw an F bomb before storming out.

But this year I was frustrated hours before the sun set. The designers in my group were already working on making ads before we could even land on a message and strategy, and anyone who’s ever taken advertising 101 knows that this is a recipe for disaster.

And it almost was, considering it took me until 10 p.m. to land on a few headlines that didn’t totally suck. Not to mention the fact that we had to scratch everything when we realized our visions of how the ads should look didn’t match. Awesome.

But we fought on, and by 8 a.m., we had wrapped up our print, digital and guerilla executions, which left 3 hours to nap before we presented our work. The Blue Mission team loved it, and were thrilled to use all of our work for their event.

Another successful PhilADthropy in the books. 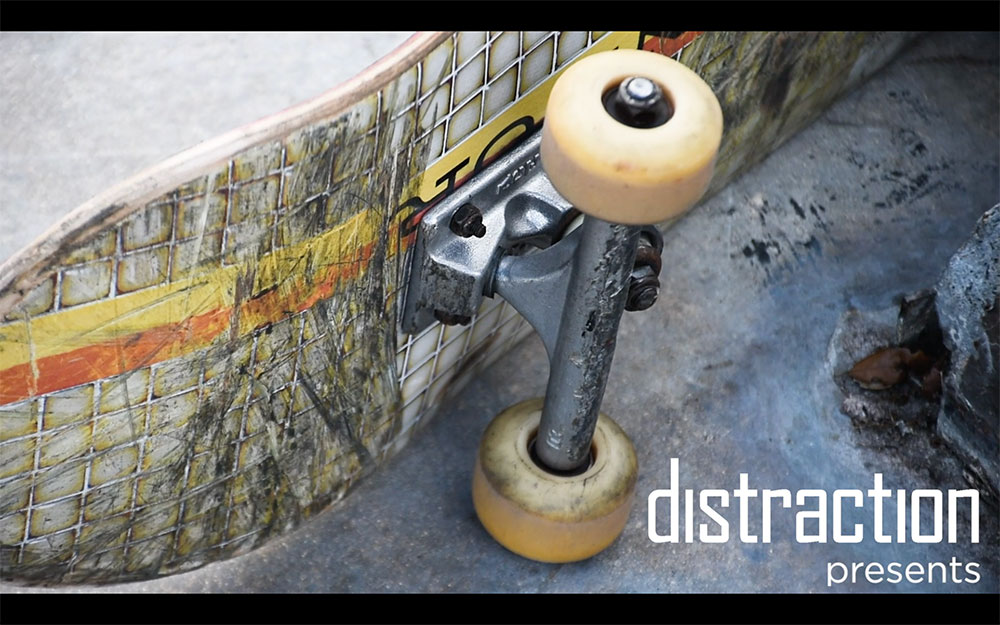 The Rad & The Gnarly 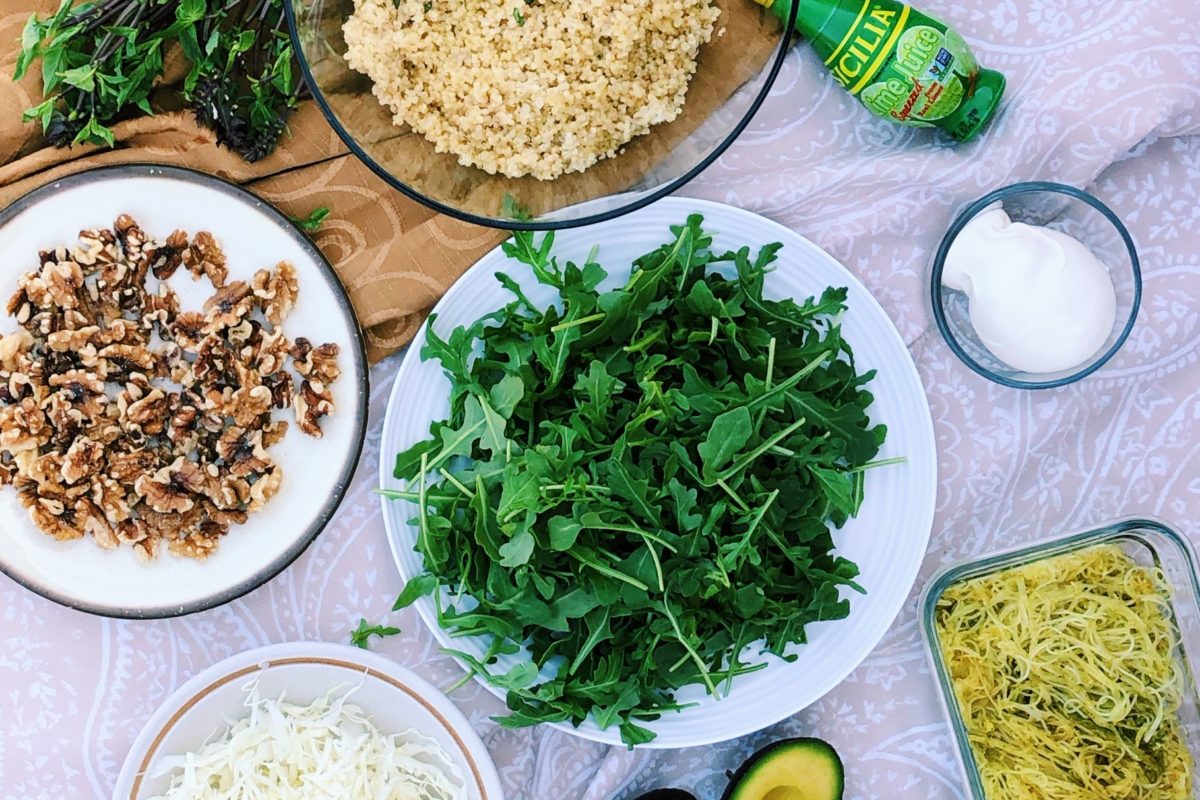 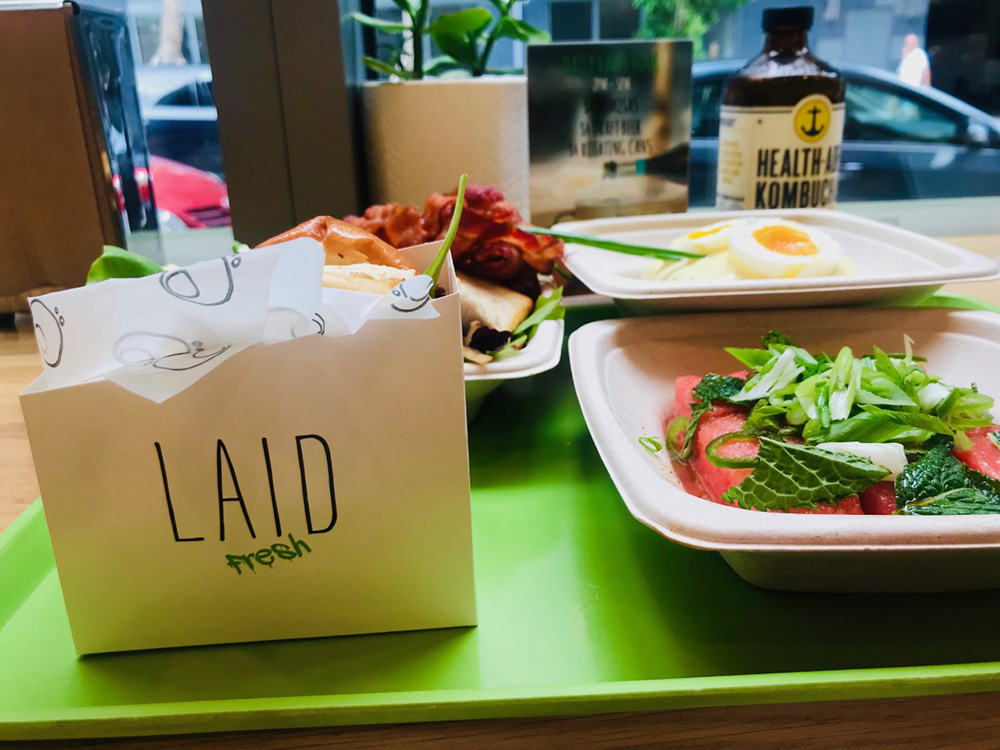 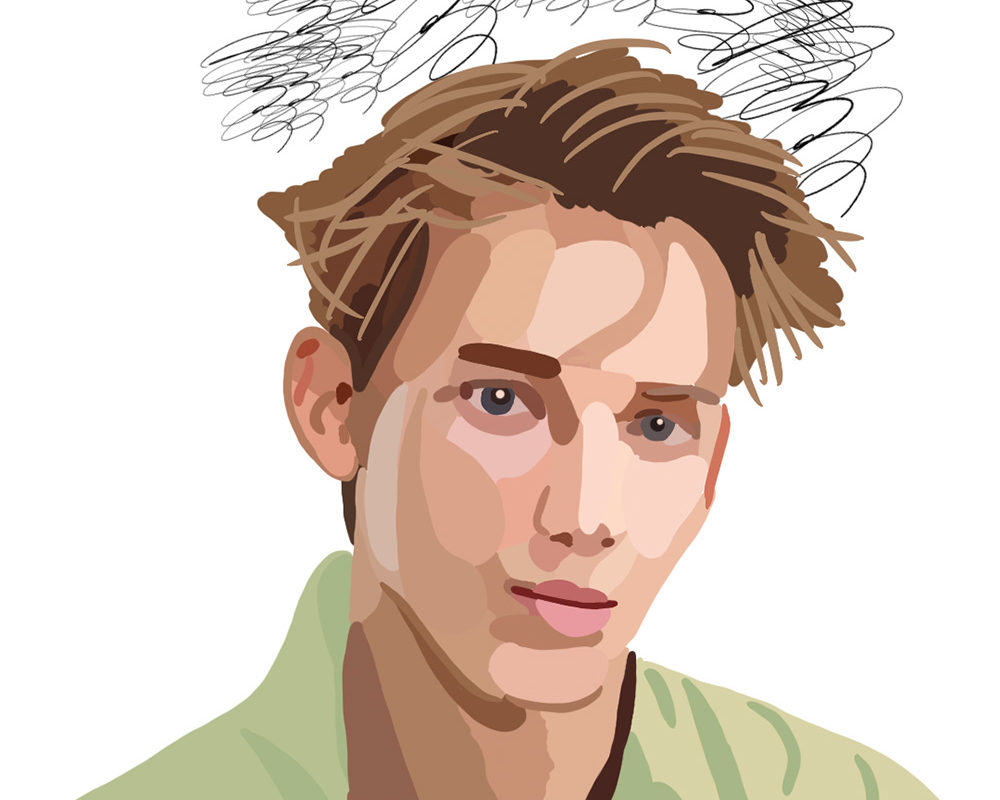