Hand in hand with his Super Bowl LII performance this Sunday, JT has released Man of the Woods.

Justin Timberlake has the sauce. This pop/country/trap album (yeah, I put those genres together) could easily be the worst thing you’ve ever heard. But it isn’t.

Not every song is perfect. Placing Midnight Summer Jam as the second track is a bold move as it’s the weakest song of the album.

Listening to Filthy and Midnight Summer Jam as the album opener honestly had me worried: Could this be a bad album from JT? However, once Sauce came on with a sample from the viral explanation of what “the sauce” means, I knew this would a good album. 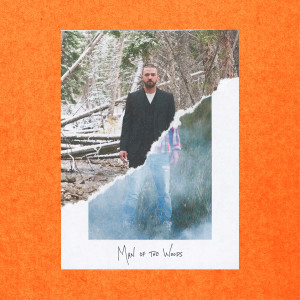 What I’ve always admired about Timberlake’s work is his persistence to take risks. He could easily make a basic pop album, hop on a few EDM tracks, get some high-profile features, and he’d be just fine. The album would sell, he’d make money, and the fans would love it either way. But he didn’t. From the moment he released the teaser video and the first single, Filthy, Timberlake was already being criticized and made fun of for the whole “Man of the Woods” mantra.

Instead, Man of the Woods is another great addition to his solo career. Filled with different but catchy vocal, pop, string combinations along with modern-beats, this album showcases modern music in its current state.

As for the Super Bowl performance this Sunday, we can’t forget how the last one went. It’s a fact that the “wardrobe malfunction” was much harsher to Janet Jackson’s career than to Timberlake’s. While her hits were pulled off the radio and she was forced to write an apology, Timberlake slid by merely mentioning the incident every now and then. Although he has said that he had “absolutely” made peace with her in a recent interview with Beats 1, he can’t change his actions.

“I had my wires crossed and it’s just something that you have to look back on and go like, okay, well you know, you can’t change what’s happened but you can move forward and learn from it,” Timberlake said.

With that thought, it’s important to know that this album isn’t just Timberlake reflecting on his roots in Tennessee. Far from it, he’s trying to make a statement. In the video for Supplies, he is clearly trying to let everyone know that he is “woke” as Complex points out. Whether you believe the video is a mess or not, lets hope that Timberlake can learn from his actions and actually help the cause instead of using it to promote his performance Sunday.

Man of the Woods, is a great album that I very much enjoyed. But it’s important to keep in mind the difference between who Timberlake wishes to be and who he actually is. One can only wait and see if he really wants to use his power to make a difference in the entertainment industry.

Justin TimberlakeMan of the Woods

Spinoffs That Should Happen 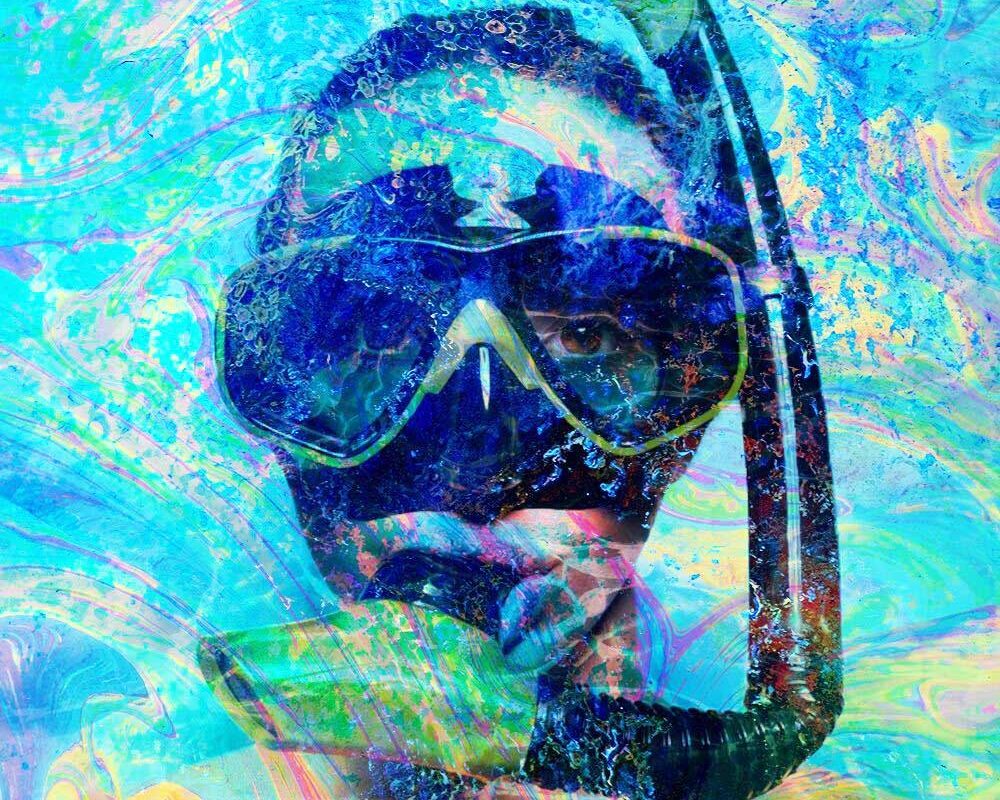