Navigating the Nasdaq: How Students Can Safely Play the Stock Market 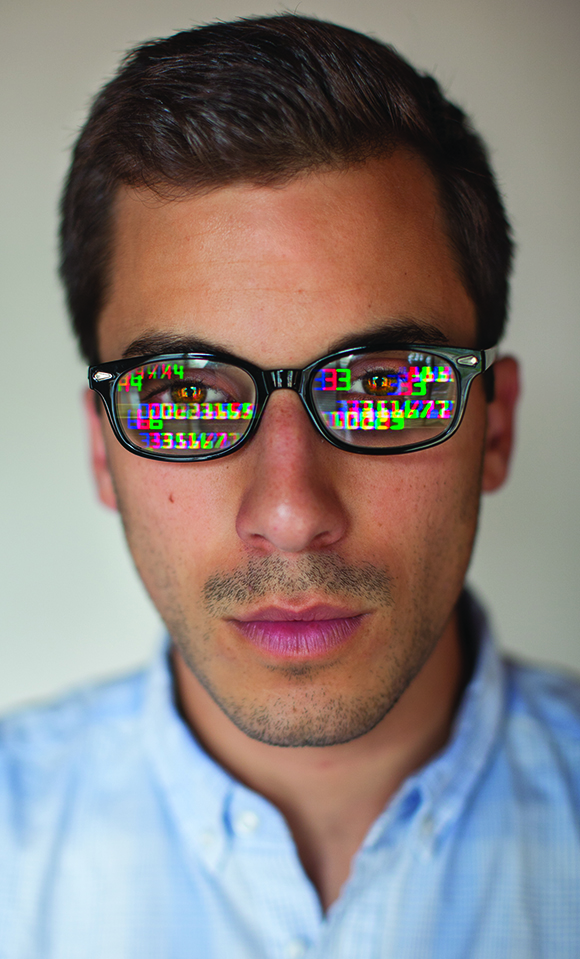 After watching The Wolf of Wall Street, the thought of entrusting someone to invest your hard-earned money in the stock market might be a daunting one. But college students can skip the middlemen – and the Jordan Belforts – by managing a portfolio on their own.

College students seem to never have enough time for anything, between our social, academic, and personal lives. With 21st-century technology, specifically trading websites and mobile apps, investing has never been more expedient. Students can take some time from their other lives to create a financial one, and stop saying, “I’m just your average broke college kid.”

Our generation is well aware of the turbulent nature of the stock market. We’ve just passed the five-year anniversary of the lowest point of the worldwide “Great Recession”, which happened on March 9, 2009. Since then, however, all major indices have seen remarkable spikes, reaching new all-time highs this year.

The resurgence of investor confidence should encourage young people to try their hand at the markets. Albert Hill, a senior at the University of Miami, suggests researching and learning about the financial institutions before diving in.

“I started investing when I was 18 years old and became obsessed with it,” Hill said.

Starting out by investing in a satellite radio company, Hill then read Benjamin Grant’s “The Intellectual Investor” to gain the business background he lacked as a biomedical engineering major.

Since he began investing, he has been able to pay for his college tuition, rent, cell phone bill and housing. Although he does admit he has seen some losses, the past five years have taught him how to deal with the ups and downs of the market.

So how can a regular student, specifically those who believe numbers to be a foreign language, make sense of the stock market and avoid wolves on Wall Street?

According to Robert Farrington, writer for The College Investor, there are three steps for college students to take when investing in the stock market.

1. GETTING STARTED. Get a brokerage account. This account has several options, depending on your goal with your money. For example, a cash account has the money on hand and is best for students starting out. A margin account is the same as the cash account except it also allows you to borrow money to invest. Farrington encourages getting a Roth IRA because it will reap the most benefits when you retire since the “income now is so low that you get huge savings in taxes when you retire.”

2. INVESTING. Before investing your money, do some research about the company you are interested in and learn the stock market terminology. See if the company is stable with their increases and decreases. Become comfortable with phrases and words such as “mutual funds” and “ETFs.”

Hill recommends going to a reputable investment company, such as Vanguard or Fisher, to process the stocks and trades safely.

With the constantly improving state of technology, you can even invest in the stock market right from your smartphone. Max Keil, a senior majoring in Accounting, uses the TD Ameritrade Mobile Trader to monitor and trade stocks.

“It’s got everything I need in one place,” Keil said. “I don’t need anything else [to trade].”

There are also similar apps that track your investments to monitor gains and others that help you trade stocks at your fingertips.

3. WAIT IT OUT. Once you’ve purchased shares in a company, their value will fluctuate over time. Hopefully, you’ll see your initial investment grow into something worthwhile.

“The worst possible thing you can do is panic if the market drops, and sell your investments,” said Farrington. “The market will recover, and if you are invested for the long term, you will reap the gains.”p