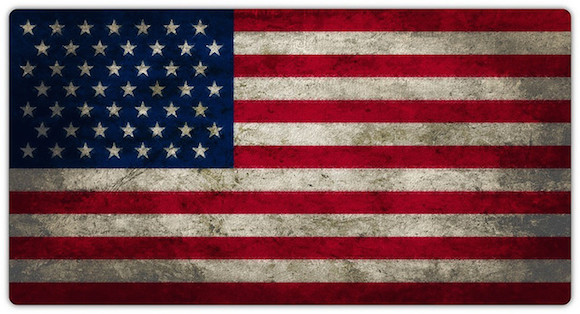 There’s this stigma that foreigners hate Americans, but what actually do they feel about America? It seems that foreigners don’t necessarily hate America, even though many of them do somehow feel uncomfortable being in such a different culture from their own. Most of foreigner’s perception of U.S. is a complicated mix of likes and dislikes.

Students from different countries have different perceptions of America. The common thread in their opinions is that while they do not hate America, they do not love it as much as their love their home country. They also found that there are many differences between America and their country that they at times find difficult to overcome.

Feifei Lu, a senior majoring in motion picture from Mainland China has an overall fine impression towards America, though she feels little uncomfortable with the lifestyle here. “I guess I will still prefer China,” she said. “But I have no problem living in America. It is fine for me.”

However, there are many aspects of America and its culture Lu has not gotten used to.  “Everything here is so inefficient,” Lu complained. “For example, back home the online shopping delivery may be considered slow if it takes more than three days. Here in America…three days counts as really fast. Also, If you don’t have a car, you almost cannot go anywhere.”

Of course, America has something she loves as well. “I love movies, and America’s movie industry is very mature. The technics of movie special effects is amazing, and actually that is what I am here for.” Lu stated that she enjoys the various student organizations as well. “In Chinese school, studying is the most important thing. You can never have so much fun and get a chance to fully develop your interest like you can here.”

Coming from Uganda, Henry Kironde, a second year PhD student studying electrical and computer engineering, has a distinct view of America. “I do not fancy the U.S. It is a nice place, but just not what I expected.” Kironde admitted that America is a country with great opportunities, but the highly competitive society makes him uncomfortable. “I guess this is capitalism,” he said. “I win and you lose. If you make money, you survive…it is a cruel competition.” Unlike his home country where community is a highly emphasized concept, he believes America is a country puts more focus on individual. “Everything is community based back home,” he said. “For example, a neighborhood is a community. People within the same community take care of each other and everyone is your relative. If an adult sees a child doing bad things, he will just go and educate the child, even if they are not necessarily related and the child’s parents has no problem with that. But here it is different.”

Kironde did not talk much, but it is obvious that for him, Uganda is where he belongs and loves.  “I do not hate America,” he emphasized. “I just do not fancy it.”

Every country has its own culture and system. Foreigners do not have one set perception of America. People from different countries have diverse views of America based on their culture and expectations. It seems for foreigners, their original countries are always the best. America is just a place to study and pursue dreams; they do not necessarily hate it but they do not love it as much as Americans do.

How These Four Brands Are Doing Their Part In the Pandemic