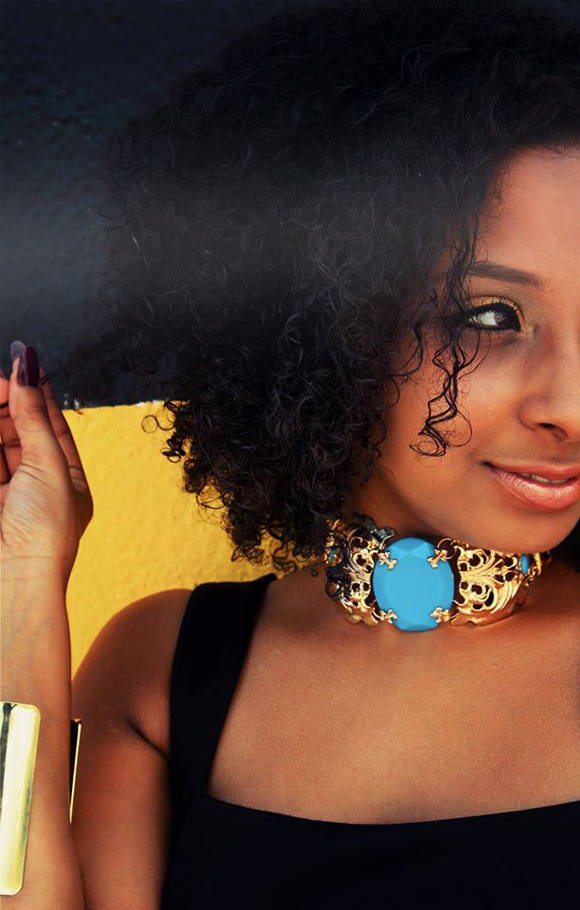 Bold. Empowering. Unique. Free. These are a just a few of the words used by longtime friends Jennifer Pierre and Phalande Jean to describe their African inspired start-up fashion company PhaJenn, a company that stands for much more than just selling accessories.
When I sat down with Jean and Pierre, I was struck immediately by each of their personal styles: Jean had on a nose ring and a statement necklace, while Pierre was showing off a lizard ear cuff.
“We wear things that normal people wouldn’t wear,” said Jean, “so that is reflected in our brand.” 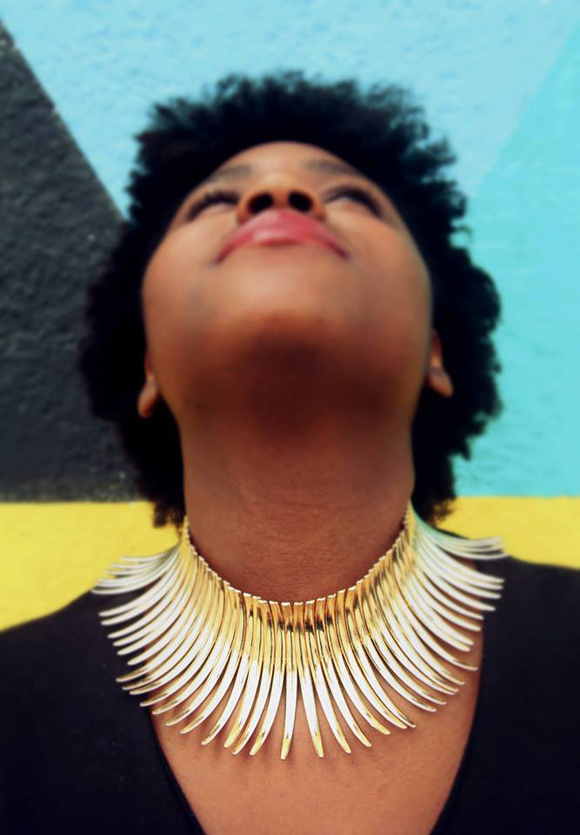 The first collection from PhaJenn is called “Luxe Looks,” and it will feature hand-made statement jewelry from Ghana.
Jean, who studies visual journalism and psychology, said she never imagined herself going into business with Pierre.
“In the grand scheme of things, I wanted to become a marriage counselor,” Jean said, “but because I’ve been rooming with her, I’ve been exposed to the entrepreneurship business, over time I guess it kind of rubbed off on me.” 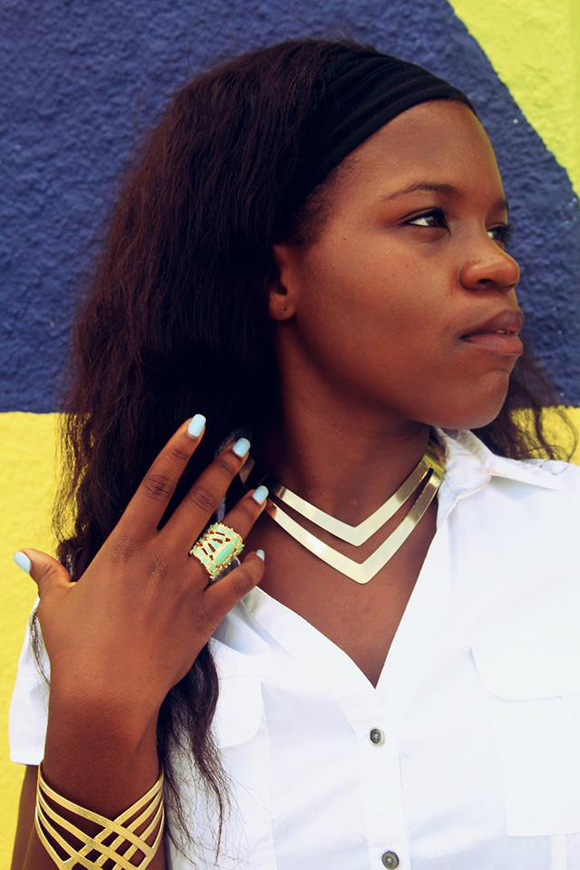 The old friends have found that not only do they get along well, they work well together too. While their personal styles, Pierre said, are different, they were able to compromise to pick pieces that both of them were happy with for the collection. With Pierre’s entrepreneurship and marketing background and Jean’s background in graphic design, the two were a match made in heaven when it came to launching PhaJenn. They were able to create a logo and launch a successful online campaign for their new business.
On their Instagram and Facebook pages, you can see photos of some of the jewelry from the upcoming Luxe Looks collection and quote from Jean and Pierre that describe the company’s ideology.
“We have a statement that says: for trendsetters. If you are someone who wants to stand out, who is about being innovative and progressive, then our pieces are for you,” said Jean. 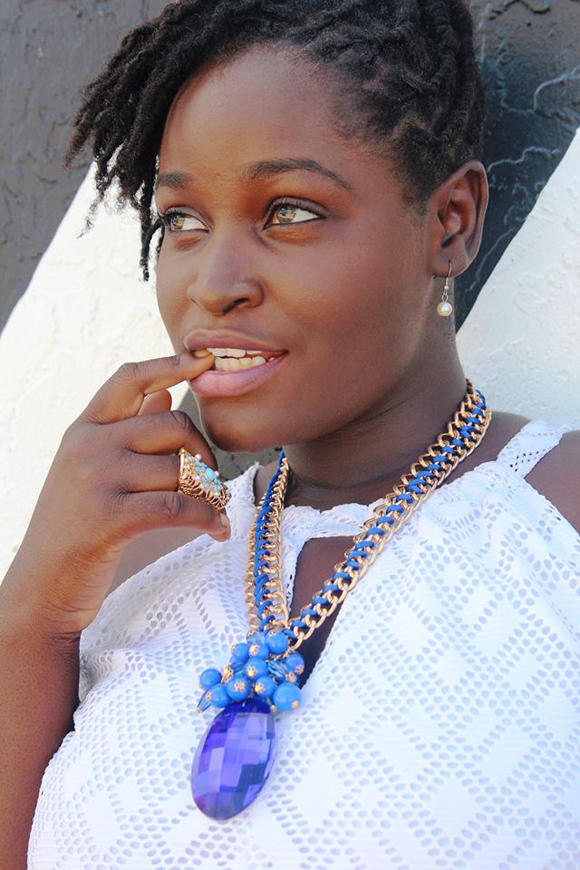 However, not only do Pierre and Jean want PhaJenn to inspire customers to make bold choices in fashion, they want their jewelry to empower. On their Facebook page below the website it says: “PhaJenn, the new era of fashion accessories.” Jean explained that while other statement pieces already exist, theirs should represent a new era in their customer’s lives.
“It goes beyond just wearing jewelry. It’s about the way people see themselves internally,” said Jean. “We want our customers to capture that freedom, and for it to encompasses their whole being.” 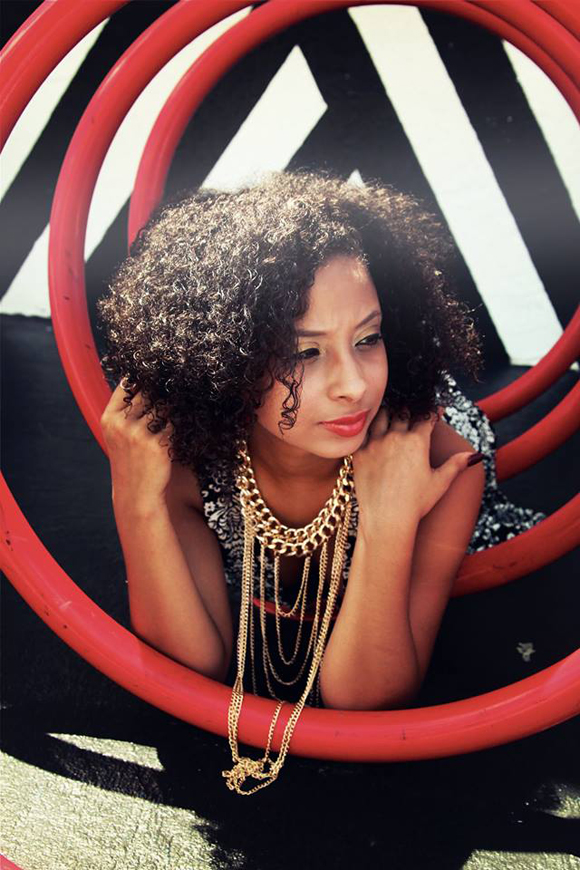 This vision is already translating well to future customers. Pierre and Jean have been getting requests to reserve certain pieces since they released photos of jewelry from their Luxe Looks collection. This early success has the women looking to the future. They hope to eventually extend their clientele to men, and to also include t-shirts, tanks, sweatshirts, pants, and even beanies in the merchandise that PhaJenn sells. Jean and Pierre are also hoping to get a website up to sell their merchandise, so that PhaJenn can become an international business.
While neither Camille or Pierre saw themselves going down this path, they are certainly both all in. Jean put it this way: “We’re young, we’re in college…let’s do this!”
words_rachel cox-rosen. photos_guerdiana thelomar.