Pitt: A Bump in the Road

The number 2  (now 7) ranked Miami Hurricanes fell to Pitt yesterday for the first loss of the season.

On Friday, November 24th, ‘Canes could not overcome a historically tough place to play falling to Pitt 24-14.

Notes// The ACC Championship game on Saturday! If the Canes win their is a 87 percent chance of making the College Football Playoff! Clemson however, is now ranked 1st (but not for long). 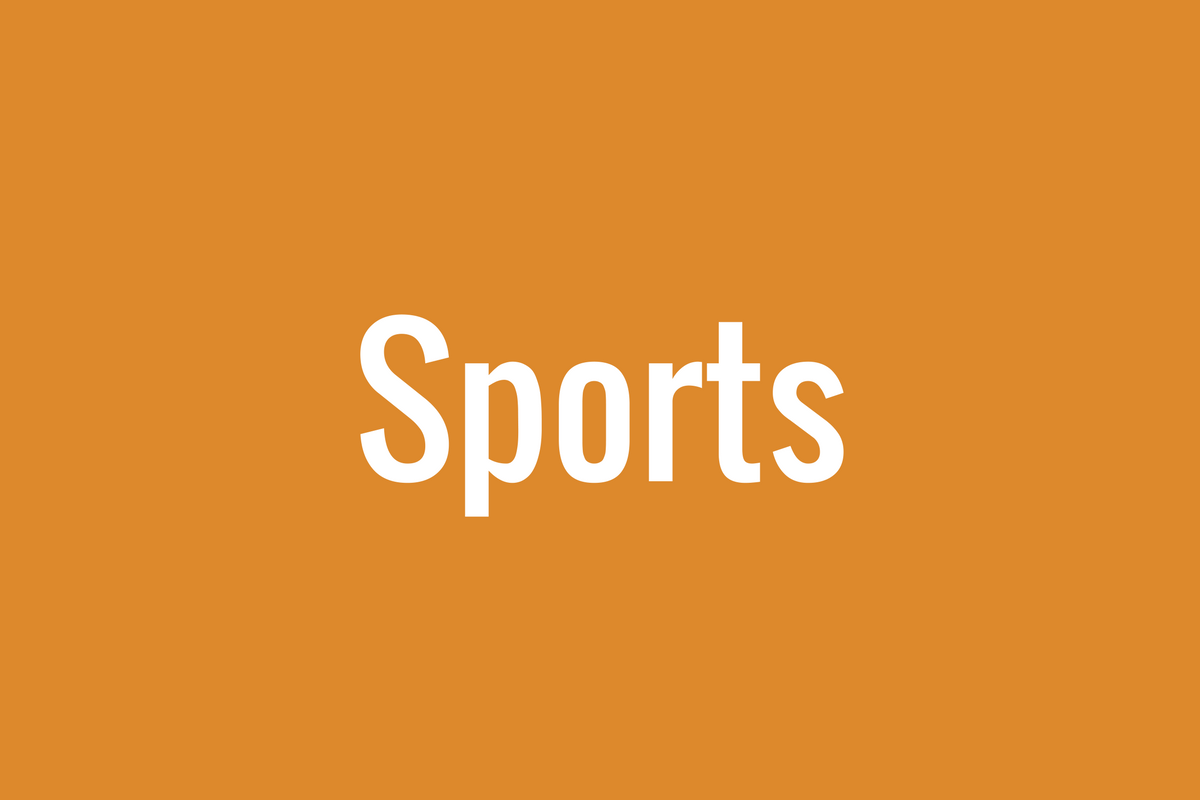