Some remember freshman year through rose-colored glasses. During football season at the University of Miami, however, the lenses are orange and smell like Natural Light beer.

All tailgates are not made equal. During my freshman year, our tailgates were the glorious things of dreams, and were aptly thrown in an area outside Hard Rock Stadium known as “The Field of Dreams.”

Beer would rain from the sky, speakers would blast from the backs of pickup trucks and smiles would shine through the sweat. It was all you dreamed college football would be and more.

Unfortunately, younger students at UM will have no idea what I’m talking about. They won’t understand the scream-singing that filtered through the fraternity-sponsored busses, the excitement that colored the air on the way to Hard Rock Stadium. They won’t know the feeling of successfully crawling through the hedges to see the array of fraternity flags waving in the breeze. And they won’t feel the all-encompassing sensation of school spirit, of community, as we all walked into the game together to watch our team win.

Yes, the beer showers, the dancing on trucks and the pictures were legendary, but that’s not what the field of dreams was about and it’s not what I miss. Tailgates still have these components; however, they lack the overwhelming feeling of community.

As a senior, it’s sad to see how fully tailgates have devolved and dissolved. Now, they’re separated by fraternity and confined to small backyard spaces. They still have beer, elevated surfaces and loud music, but these things don’t make a tailgate. They lack the fundamental aspect that was so crucial for my freshman year – inclusivity.

When we would tailgate at “The Field of Dreams”, it was about coming together to cheer on our football team, to dance and sing with students in different fraternities and sororities, even just for a few Saturdays each year. Attendance at the football games was at an all-time high. You would look out at the waves of orange and green that filled the stadium, join the cheers that resonated into the pink Miami sky. Now, all you see are rows of empty seats.

Can you even remember the last time you went to a game?

Reasons it’s OK to be Undeclared in College 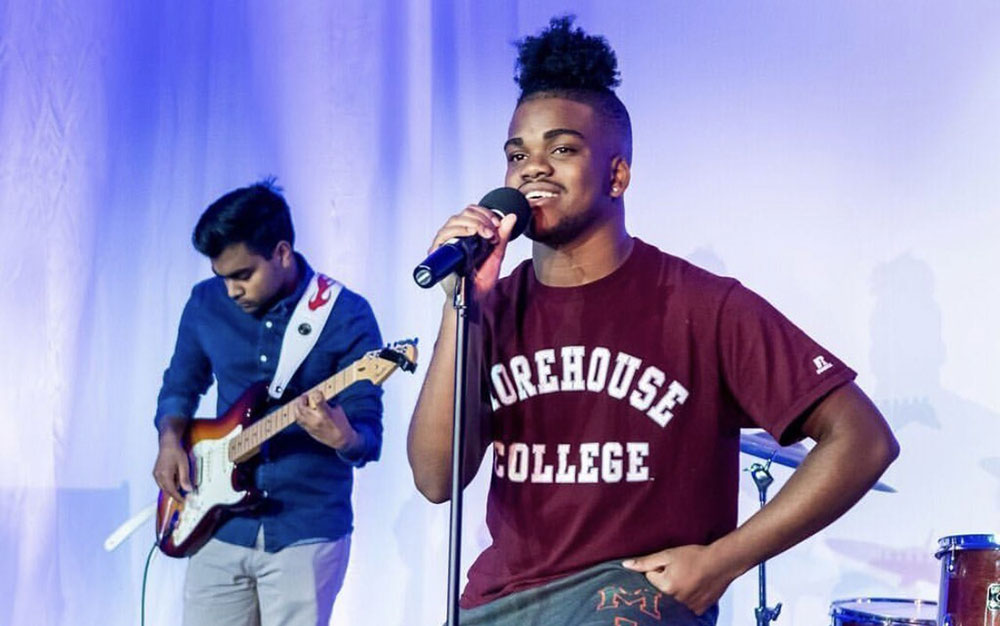 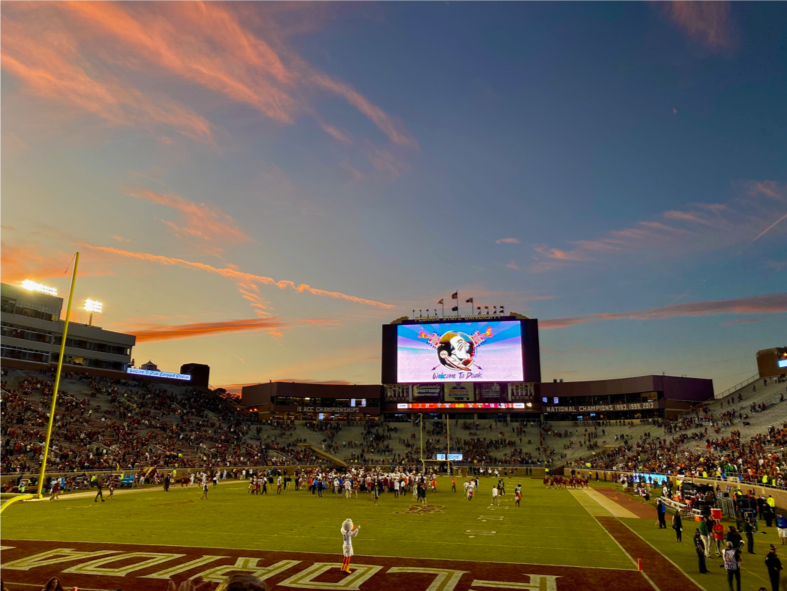