I wrote this story during the thick of quarantine when I felt as though I was about to lose my mind. I’d like to acknowledge that in no way does it depict the financial, physical and mental struggles many have faced as a result of our country’s mandatory lockdown. Instead, it was simply a way to name my own thoughts about the new reality we are living. Names have been changed for privacy.

On March 13, 2020 — it was a Friday, the 13th to be exact — I sat in a bar in the lower east side of Manhattan, slugging back coffee martinis like a freaking champ. I had turned 21 a little over a month prior, and flashing my still-vertical Connecticut ID to the chubby bartender making eyes at my friend Ella gave me a warmer feeling in my stomach than any martini, of any flavor, ever had. This was what a New York City bar should look like every night, I thought, marveling at the scene: People were pressed flat against the windows, fogged from the cool March rain outside, sitting on each other’s laps or standing elbow to elbow, laughing, talking cheek to cheek, holding hands, dancing, kissing, touching! Half of my right butt hung happily off a wooden barstool, which I shared with my other friend Hannah due to an adorable lack of stools at this hole-in-the-wall joint.

The chubby bartender (also the only one in the joint) cascaded, despite his heavy body, gracefully from one end of the bar to the other, slipping us free drinks here and there and everywhere (no, I seriously don’t think I paid for any drinks that night) just because we were cute … and probably the youngest folks in this tight, rectangular bar (as city bars normally are) squished and musty and bubbling with the perfect combination of tipsy, drunk and wasted all bumping into each other. The point is, the scene was perfect — so perfect that I actually said to my other girlfriend Angela: “This is what I want every bar to look like. Like, at any time, on any block, every New York bar should look like this one.” That’s kind of how my mind works, as if I were narrating a rom-com with Julia Roberts and Jude Law or something — but instead of a normal 117-minute picture, it’s a 24/7 never-ending ABC Family Harry Potter marathon. It’s actually kind of a curse: Things don’t ever really turn out like a rom-com, so I usually stay inside my mind and out of the real world. That’s probably why I’m a writer. I’m always thinking up these crazy scenarios that will probably never happen but would be, like, the most perfect plot line for a Rob Reiner flick — like “When Harry Met Sally” kind of material.

Like, for example, the bartender (the one making eyes at Ella) mixed me a third coffee martini which I knocked back in two slurps, and he laughed.

“I’ll give you this bar,” he said, in all seriousness. “I want to open up another one uptown. Your pretty faces would be good for business. My little brother —

(He pulls out a picture of the brother: a super tall, super sexy Chris Pine type, with big eyes)

— can help you get started, teach y’all to make the drinks. He’s single, you know. He’s into brunettes.”

(I was the only brunette of the four of us.)

“Deal,” I smile, winking as a signal for him to get me my fourth coffee martini. And just like that, we owned a bar.

So that last paragraph up there? Total BS. It’s the type of fantasy I dream up in my head when people think I’m listening to them in a dark noisy bar where I actually can’t hear a single thing. Except I didn’t have to make up much in this moment: It was all kind of perfect, this consummate image of what a Friday night in New York City should look like, according to my brain at least. Huge, toothy smiles plastered the faces of my three friends — I’m talking ear to goddamn ear — and they wouldn’t move! We were so happy to be in this bar where, mind you, there wasn’t even one good-looking guy my age — which normally would’ve annoyed me because no-hot-boys-in-a-crowded-NYC-bar directly violates the terms of my tightly-wound, rom-com world where every crowded area must contain at least one handsome man to lock eyes with from across the crowd … but I did not care! I was content to look around at the throngs of ugly 30-somethings and their mediocre but slightly more attractive lady counterparts! I was a single 21-year-old in a city packed with people. I was also drunk from the coffee martinis. And it was beautiful.

One and a half months later —

I ran outside in my bare feet, the front door of my colonial Connecticut home hanging open and revealing my un-put-away groceries to the whole neighborhood. Oh well. I needed fresh air. I ran through sheets of heavy rain, my socks soaked through with little pieces of gravel sticking between my toes. I plopped in every puddle, with the pure rainwater, God’s teardrops, lapping up at my calves as if I were splashing in the ocean. This felt great, I thought. The best I’d felt in a couple of months.

Behind me, the shrill sneer of brakes stopping short caught my attention. My sopping wet French braids whipped around to find the UPS guy hopping out of his seat to deliver one of my neighbors a big brown Amazon box.

Ooh! My Free People order was probably here! I sprinted to my front steps, sitting down on the very bottom one in all my damp glory and waited patiently for UPS man to bring me the consequences of a late-night, online stress shopping spree. I breathed deeply: This — not the Free People clothes, but the rain dance — was just what I had needed.

The colossal brown truck screeched to a stop in front of me. UPS guy was tall and limber, and he might’ve even been cute had I been able to see his face. It was masked by, well, a protective N-95 mask, of course. He clutched my Free People package with shivering gloved hands and walked cautiously towards me. He might’ve had some sort of an expression on his face, but all I could see was the fear behind his eyes. Stopping six feet from me, which was approximately smack dab in the middle of our shrubs, he laid my package down onto the mulch, stole a glance at my dripping face and leaped back into his truck faster than you could say … well … literally any word at all.

I snatched the package and slammed the front door behind me. My phone was dinging. I realized I hadn’t checked it all day. The first thing I saw on my glowing pink lock screen was the date. May 1. The second thing I saw on my lock screen was an NBC News alert: “Astronaut returns to a ‘completely different planet’ from the one she left months ago.’’ I sunk to the ground, the ground of a planet I now lived in. A planet I hadn’t lived in on March 13, but a planet I now lived in where people were dying and fear had become a new currency. Outside, UPS guy was adjusting his mask. His gloves were starting to slip off. He pulled them up so hard his fingers broke through the plastic. I sighed. Six more news alerts slid onto my screen, each translucent white notification box bumping one another to signify they got the word out first and containing a different news story about the same thing. I turned off my phone and stared at my new planet.

I tried to conjure up another impossible rom-com scenario in my head. Shoulder-to-shoulder people in a Manhattan bar, laughing, talking, kissing and touching one another. I laughed. What ridiculous storylines I was able to concoct in my sick and twisted yet otherworldly-inclined brain. UPS guy huffed nervously and grabbed a new pair of latex gloves out of a secret compartment in his truck, slid them onto his fingers and drove off. 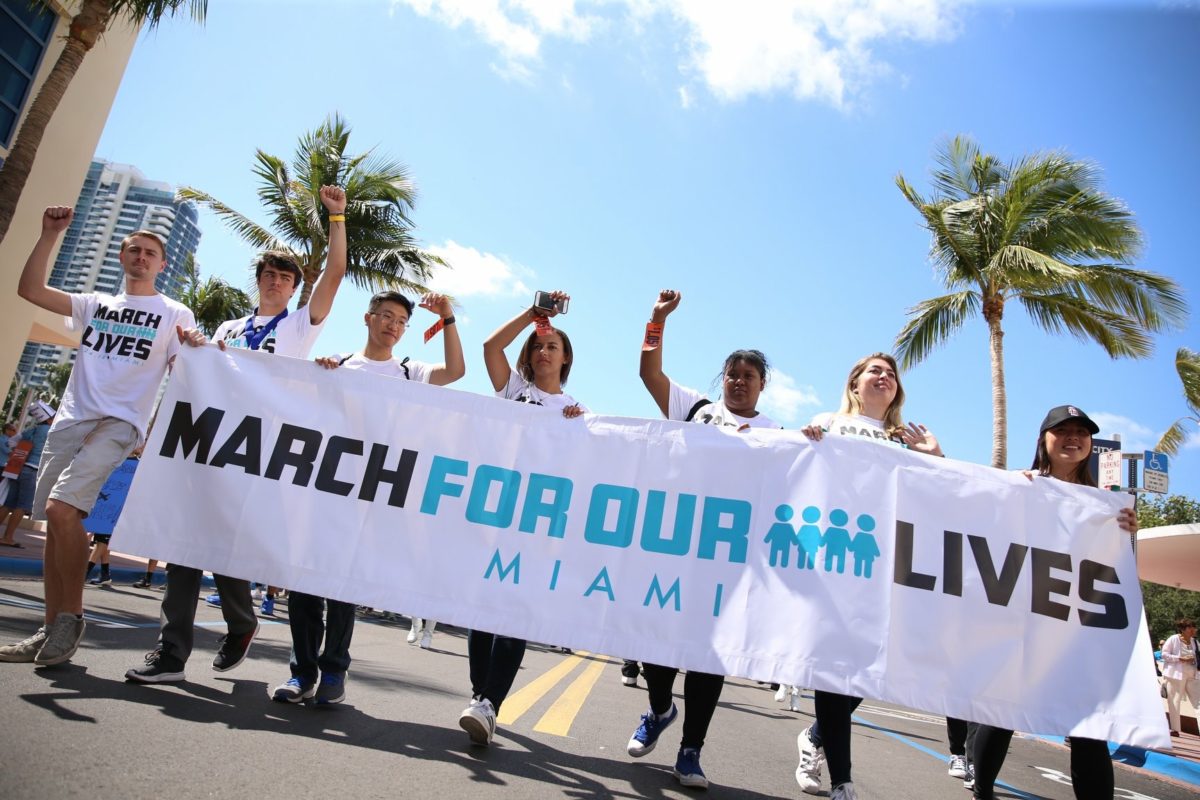 Opinion: Why I Marched 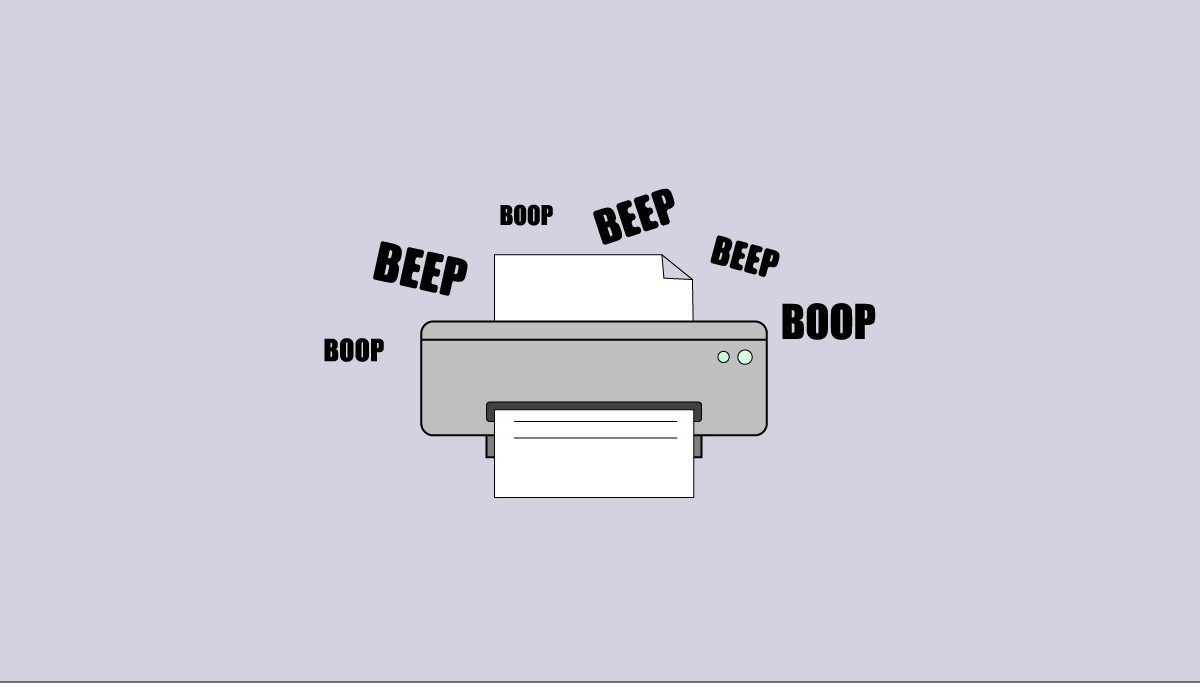