Sony Open: Florida's own Sloane Stephens advances to third round

Since turning pro in 2007, Sloane Stephens has risen to the title of teen queen of tennis. Currently ranked No. 16 in the world, Stephens was the first American teenager since Serena Williams in the 2001 US Open to fight her way into a Grand Slam semifinal match. Ironically, in a dramatic quarterfinal of the 2013 Australian Open, it was Williams whom Stephens defeated to achieve this feat.

Yet as of Wednesday March 20, Stephens left her teenage years behind along with her spot at the top. The top-ranked teenager turned twenty.

Thursday, under the Miami’s sunny skies, Stephens asserted herself in mature fashion, defeating No. 64 Olga Govortsova (0-6, 6-4, 6-4) in the second round of the 2013 Sony Open at the Crandon Park Tennis Center.

In their first-ever match-up, Stephens, a Plantation, Fla. native and resident of Coral Springs, and Govortsova of Belarus battled through three rounds in the heat of high noon.
Despite dropping her first set in just twenty minutes without scoring a single point, Stephens came back with her spitfire attitude and a will to win.

“I wasn’t playing that great. I mean, it’s not that I wasn’t playing great. I was asleep out there. I definitely just needed to wake up and start playing,” said Stephens. “I thought I played some good points even in the first set when I was, like, not there. But definitely tough. A lot of just battling and just hanging in there. I was just happy to get through it in the end.”

Now 12-6 in 2013, Stephens finally found her rhythm and support from the grandstands. In the second and third sets, Stephens was flawless when serving. She did not drop a served game through 20 points of play. With each successful point, the cheers of encouragement appeared to fuel Stephens’ flame.

“It’s good when they get excited and they’re cheering a lot…It’s definitely tough, I think they are as exhausted as I am, … , being out there in the sun and cheering…so it’s definitely a good thing,” said Stephens of the support of her home state.

Govortsova, 3-6 in singles and 1-4 in doubles in 2013, put up an impressive fight with six of eight break points saved throughout the contest but struggled as the match progressed with four double faults, two in the third set. In 2012, Govortsova fell in the qualifying round to No. 76 Madison Keys of the United States.

In the final game, Stephens was nearly uncontested with a 40-love lead when she double-faulted while the Court 1 crowd held its breath. With her strength, power and quickness, Stephens closed out the game, to win the set 6-4 and secure the match victory.

“It just feels good to get a win after having some tough losses after Australia,” said Stephens.

In the 2012 Sony Open, Stephens battled through four matches to make to the third round of the tournament while this year, it only took one win over Govortsova to achieve that same position. Stephens eventually lost to No. 2 Maria Sharapova in the third round.

“It’s definitely an experience, and how things change in a year, it’s obviously very crazy,” said Stephens, “But, I mean, wins and losses and going through, like the tough situations after Australia, I mean, definitely helps me. I mean, I’m happy to be where I am now.”

Looking to the third round, Stephens will have the chance to take on another Williams sister, No. 19 Venus Williams. 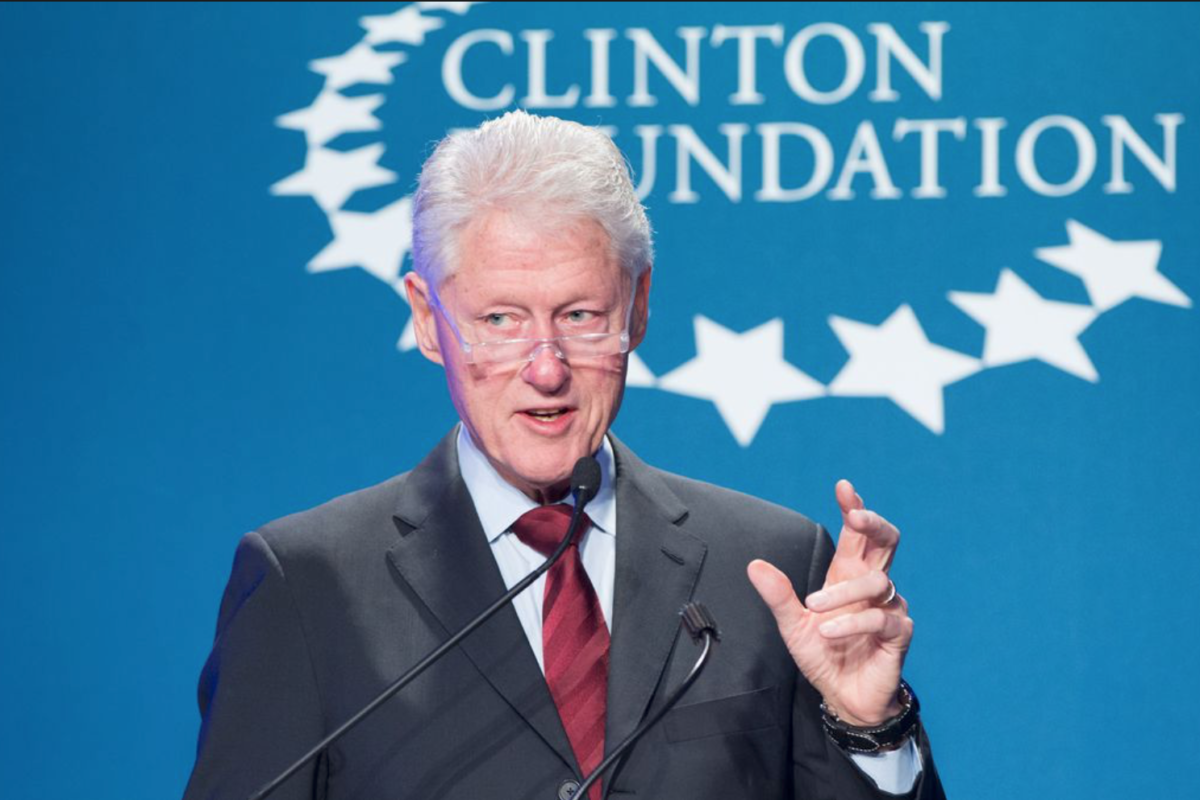 NYFW and the Next Distraction Issue (Already?)