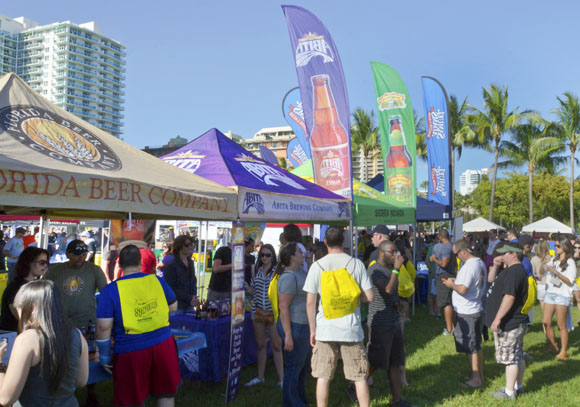 Crowds of beer experts and enthusiasts, armed with cups in hand and ready to taste test the infinite amount of beer, stampeded into Sprung! Spring Beer Festival in Coconut Grove Saturday. With live music and DJ’s playing all day, the event offered more than 150 breweries from all over the world. High hopes, satisfied taste buds and the aroma of hops lingered in the breezy air as alcohol levels peaked. 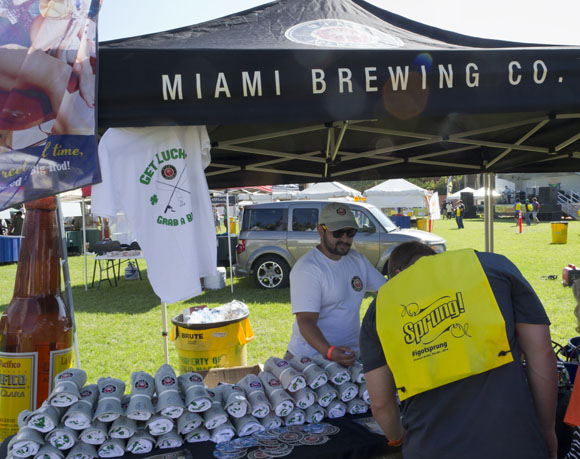 The Miami Brewing Company had consistent lines, as they debuted their new beer, “Big Rod,” set to hit Walmart and Total Wine stores this week. Handcrafted in Homestead, this Coconut Ale is perfect for a sunny day on the beach. It has just the right amount of coconut flavor so not to overpower it’s bitter crisp taste.

Other distinct and exciting beers caught everyone’s attention, especially over at the Funky Buddha tent. At 5 o’clock, they started serving their “No Crust” beer, made with peanuts, whole fruits and imported vanilla beans. It had the flavor of everyone’s childhood comfort food, peanut butter and jelly sandwiches. With lines that never ceased, their American Brown Ale was a pleasant surprise that raised eyebrows. Even those not a fan of PB&J can appreciate the unique and subtle flavors that were truly unexpected. 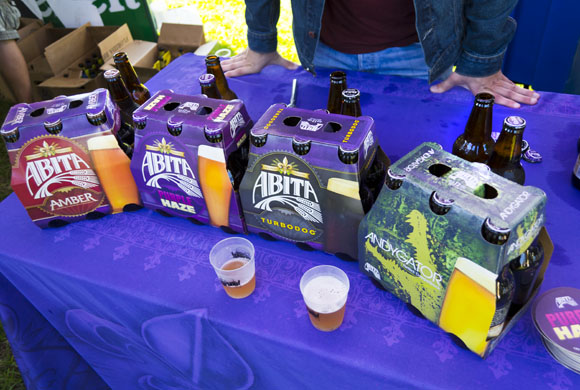 Another crowd pleaser was the Abita tent, featuring their “Andy Gator” with subtle fruit aromas and their “Purple Haze.” Brewed with raspberries, the beer has a slight purple hue. These drinks, or the combination of the two, known as the “Barney,” are sure to leave you in a haze. 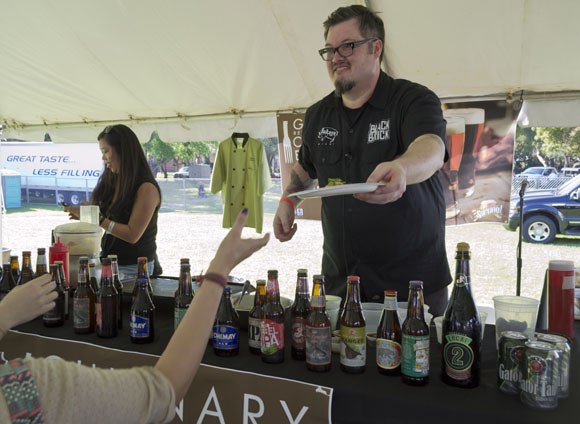 Wynwood Brewery was another knockout where you were sure to find brews and beards to satisfy both your need for good conversation and unquenchable thirst. Live cooking demos at the Gold Coast tent were also a hit, featuring up and coming chefs from restaurants in Miami such as Black Brick. The booze gave attendees the perfect buzz to transition from day drinking in Coconut Grove to enjoying the art scene at Art Walk in Wynwood. 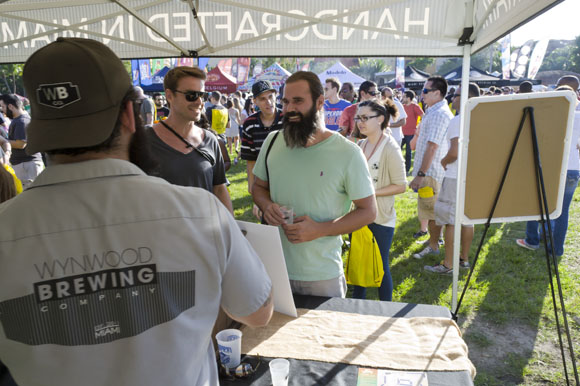 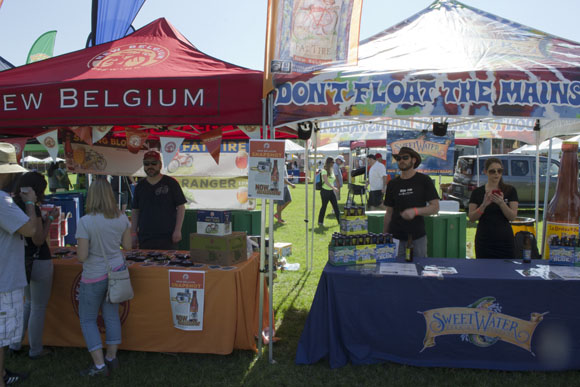 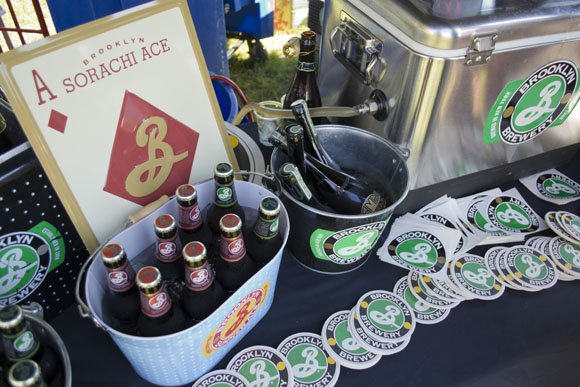 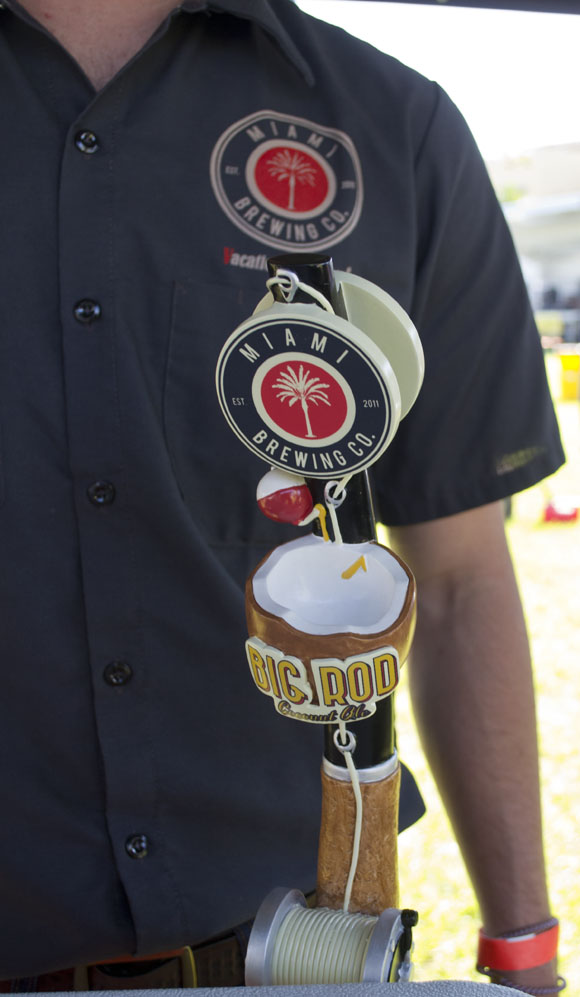 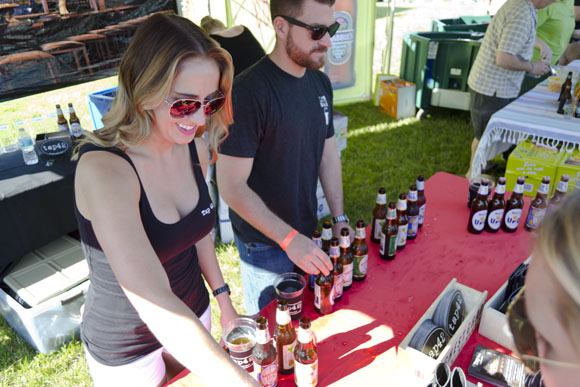