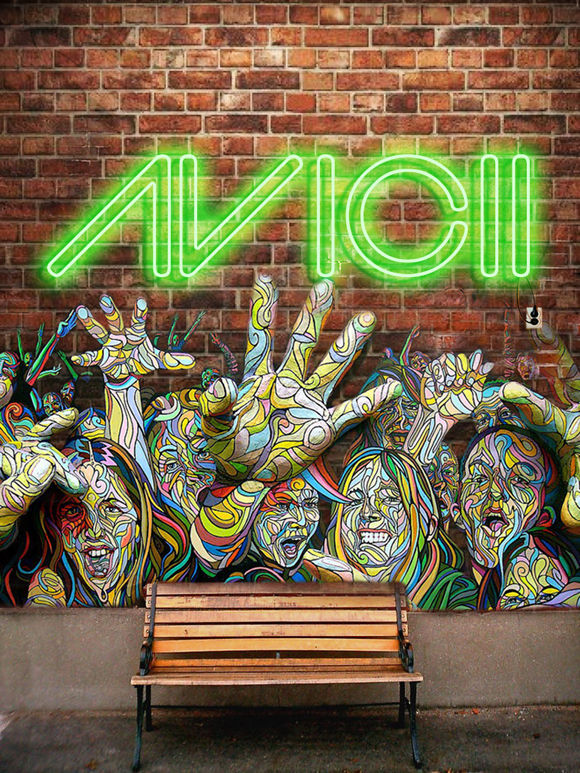 Avicii’s new sound, a combination of country, soul, bluegrass and dance, has caused everything from tweet hate to Spotify virality. Now that his full album True has dropped, the time has come for those of us who were less than supportive when Avicii first gave us an exclusive listen at Ultra, to admit that his experimental fusion has grown on us. At the very least, we can all admit that his marketing team has set a new standard. From the very first time he came to Ultra, virtually anonymously, his manager shrink-wrapped transportation buses with his name, and this year he even set up a 10-day Avicii Hotel experience in South Beach. Now, his team is pushing the envelope again. Marketing majors and rising DJs take note. Here are 4 text-book rules Avicii has stayed true to:

Have you ever noticed his logo looks like controller buttons? The A and V look like forwards and reverse buttons, the I and C could make a power icon together and the last two I’s end the logo with a pause. Coincidence? We don’t think so. The AV was featured as a tattoo insignia in his video for “Wake Me Up!” And he doesn’t perform (or watch TV shows apparently) without his logo-emblazoned headphones.

About a week after the album dropped, Avicii released Gravity, a free video game app that features space ships flying through galaxical vortexes to the rhythm of his songs. As you collect more points, different tracks within the recording activate to produce a richer sound. That extra guitar riff or piano line kicks in, giving the player an auditory reward for advancing in the game. And of course, there’s a download music button. More than a download plugin, Universal, the distributor, must be betting that this integral linking of the game with the listening experience will cause players to associate the winning endorphins with an addiction to the music.

While some might say Avicii took this one a bit too far, he certainly crescendoed dance music past its thumping bass to its soul-searching harmonies. Granted, he did risk alienating his existing fans to win over new ones, but he expanded the segment of listeners to people who would otherwise not have been caught dead with a red bull in their hand or an EDM beat in their chest.

Round up a partner

His new country style is suspiciously convenient for his sponsor Denim and Supply, Ralph Lauren’s youth-targetted sub-brand. The fashion house jumped on the horse when it was time to shoot the video for “Wake Me Up!”, selling both their western inspired clothes and a sense of belongingness mentality that promotes the track and the jeans symbiotically. Of course, the swede’s photogenic genes don’t hurt either.

Athletes Around the Globe 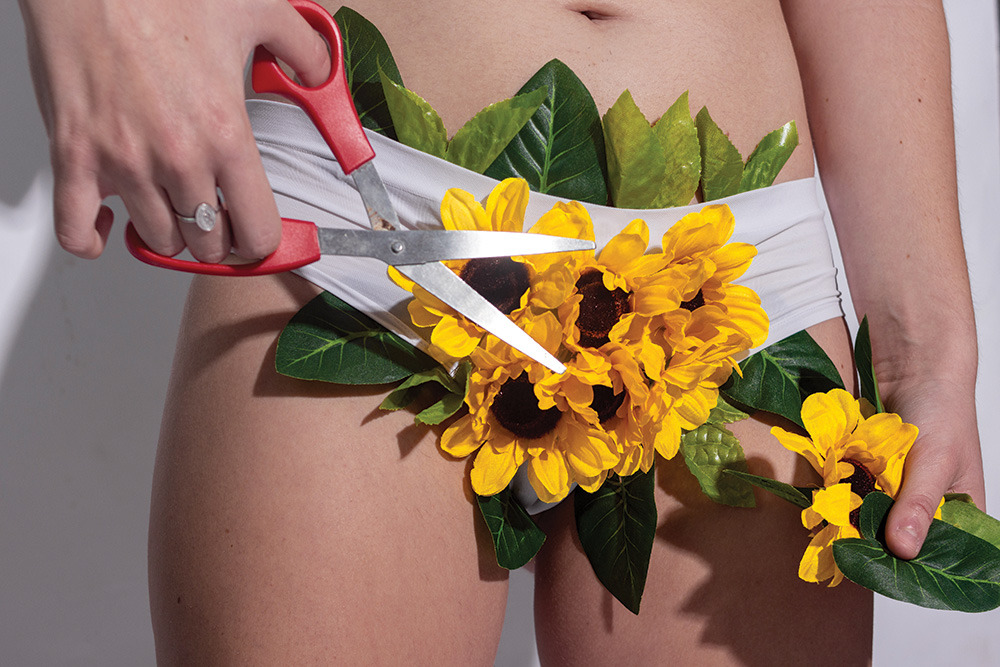