Al Golden, the University of Miami new head football coach, spoke with student media for the first time on Monday and already things are looking up: he was more transparent and positive than when Randy Shannon was in his position only months ago. Golden said he hates “looking backwards” and diminishing the work of anyone before him, but he is quickly guiding UM football into its own Golden era:

Golden is returning to Miami’s roots. This means cultivating the unrivaled talent emerging in UM’s backyard.  Coming from a coach whose roots lie a thousand miles north, he calls the talent here “eye opening.” According to Golden, Miami Central High School produced more division one players than Rhode Island, Massachusetts, Connecticut or New York combined.  And he’s reached out to local high school coaches who in previous years were often ignored.

2. Who you are, is who you attract

Core values are at the heart of Golden’s operational plan: above all, he stresses discipline, leadership, development and integrity.  With a university academically ranked in the top 50, Golden can attract smarter players.  “I cultivate leadership. But through experience I have learned that it’s easier to recruit leaders rather than develop them,” he said.

3. Bring the intensity back

We may fantasize about it, but we’re not going back to the era of the 80s; and Golden says we don’t need to go back there to be successful again. But the love for the university and the passion for the game expressed by the 1983 team do need to come back. “The best players don’t always make the best team, but the best team always wins,” he said.

It’s too early to predict how effective Golden will be at refocusing the Miami brand and placing Miami football back on the national map.  But the critical changes he’s made so far suggest that he’s committed and passionate to bringing back glory to The U. 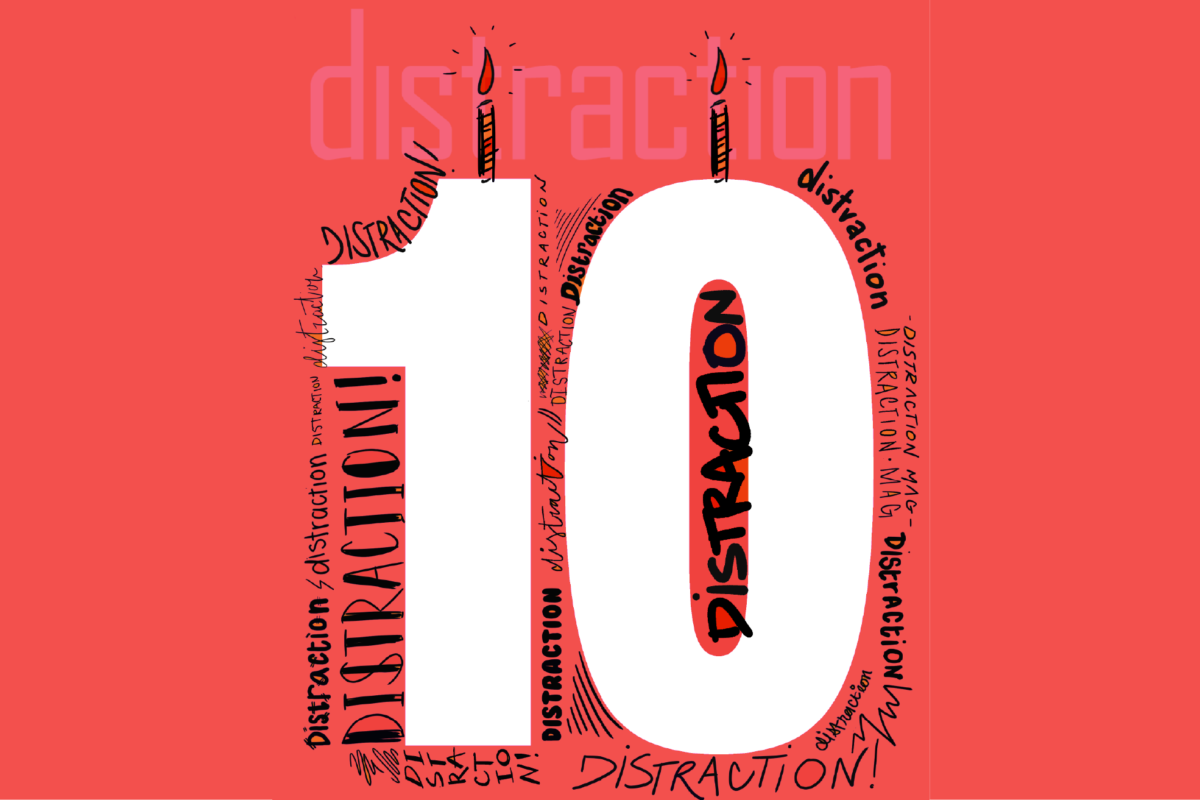