Feminism has always been a major topic of discussion in all facets of society. The phrase “78 cents” is known nation-wide as the rallying cry for the gender wage gap. Many pop-culture artists use their lyrics as a political outlet — just ask Beyoncé or Kendrick Lamar. Women’s rights seem to “grab them by the —” ears and has even become one of the most discussed topics in the current presidential election.

However, for a long time, there was a part of society that seemed to be off limits for feminists: the fashion industry.

A woman would be called a hypocrite if she protested for reproductive rights while caring about which Chanel lipstick shade complemented her skin best. She would be looked down upon if she was participating in a street protest wearing the newest Prada wedges.

Vogue contributor Maya Singer said it best: “having a sense of style was selling out the sisterhood.”

In the early 1990’s, the rise of third wave feminism expanded the boundaries of feminist activity by advocating for inclusion and diversity. The fashion industry decided to do the same. Designers around the world began to create collections that merged fashion with politics, predominantly women’s rights issues.

Karl Lagerfeld, creative director of Chanel, took inspiration from the 1960’s street protests and created his own feminist strike at the Chanel Spring 2015 show. Models marched down the catwalk wearing pinstriped suits, gold loafers and carried megaphones with posters saying “History is Her Story” and “Women’s Rights are More than Alright.”

New York-based designer, Prabal Gurung said in an interview with Business Insider that his Spring 2017 collection was inspired by Gloria Steinem. He said that after reading Steinem’s recent memoir, he was inspired by her “strength and stark determination to fight feminism with a bite.” Gurung then translated that into his clothes using what he calls “modern feminism.”

More recently during Paris Fashion Week last month, the most influential Parisian fashion house, Christian Dior, caused quite a stir with its blatant feminist approach to their Spring/Summer 2017 collection.

But that’s not all. That same collection was created by, for the first time in Dior’s 70-year history, a woman.

Maria Grazia Chiuri was named the first female creative director at Dior this year and she used that achievement to make a fashion and political statement.

In the fashion industry it’s not just the clothes that can create a political statement. You can blame it on the keen eye every fashion enthusiast adopts but when peering through the fashion world, one must not discount even the smallest of details. When designers create the seating charts for their shows it no longer is just Anna Wintour, Vogue magazine’s Editor-in-Chief and top fashion influencer, who sits front row.

Fashion made an even bigger breakthrough when it took the notion “art imitates life” to new heights this year.

On Oct. 21 the Metropolitan Museum of Art announced both the theme for its upcoming exhibit and the Met Gala, which is the fashion industry’s biggest event of the year. The theme: Rei Kawakubo/Commes de Garcons. It will be the first exhibit at the Met to solely examine the work of one living female designer.

“I think fashion has been working more and more towards putting females in high-power positions and honoring their talent. Rei Kawakubo, is the second living designer to ever be honored like this by the Met,” said sophomore Olivia Stauber.  “The industry is honoring a mind that has constantly pushed the boundaries of fashion and what it means to be a woman in the industry.”

The rise in the relationship between politics and fashion finally culminated when the fashion industry voiced its opinion on the presidential election.

Brands like Tory Burch, Marc Jacobs, Public School and DKNY not only backed Hillary Clinton but they decided to create clothing for her campaign. The designers created T-shirts that contain Clinton’s portrait and her famous slogans like “I’m With Her” and “Women’s Rights are Human Rights.”

Vogue, the leading fashion magazine in the world and a representation of the entire fashion community, backed Clinton in its first presidential endorsement ever. The magazine published an article giving their full support for Hillary which stated:

“It has taken nearly a century to bring us to the brink of a woman leading our country for the first time,” Vogue writes. “Let’s put this election behind us and become the America we want to be: optimistic, forward-looking, and modern.”

The fashion world is no longer a place that shies away from political controversy, but faces it head on in its determination to not only smash the glass ceiling for women in fashion but for women all over the world.

Shellie Frai is a sophomore studying Journalism and Economics. Her favorite things coincidently all start in F: Food, Fashion and Frais. 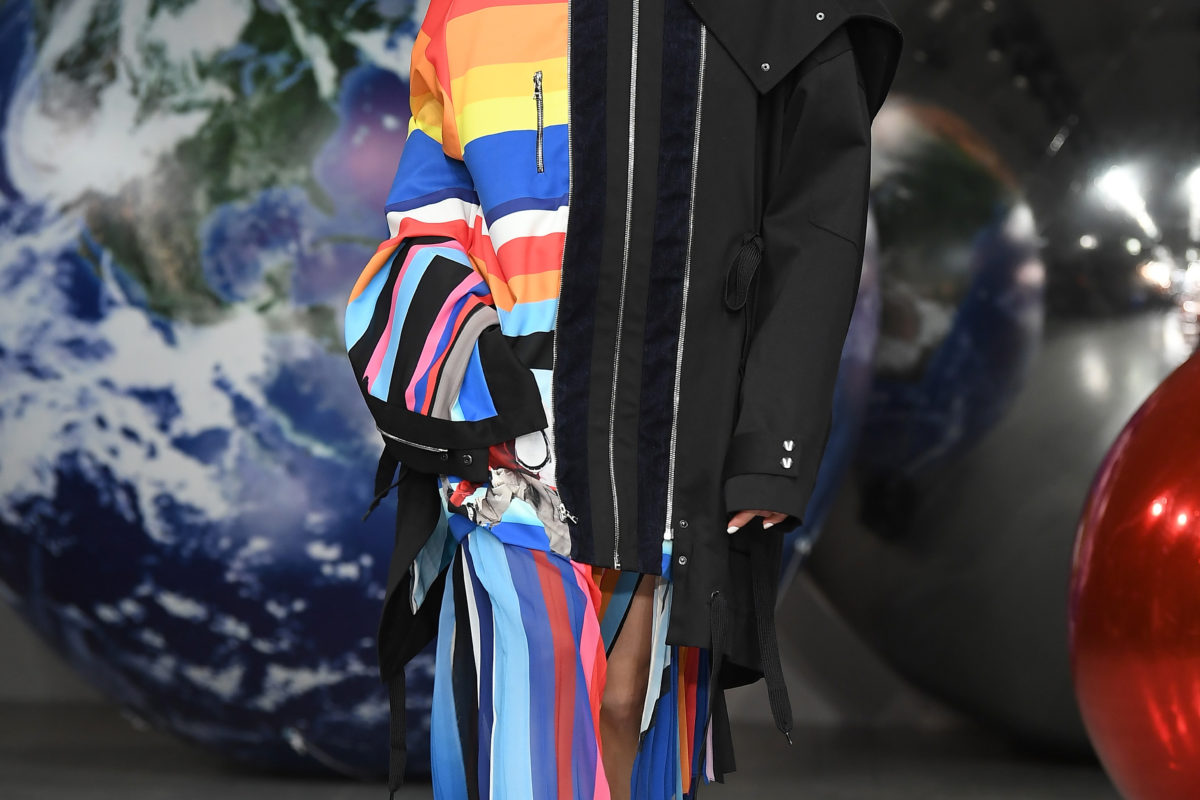 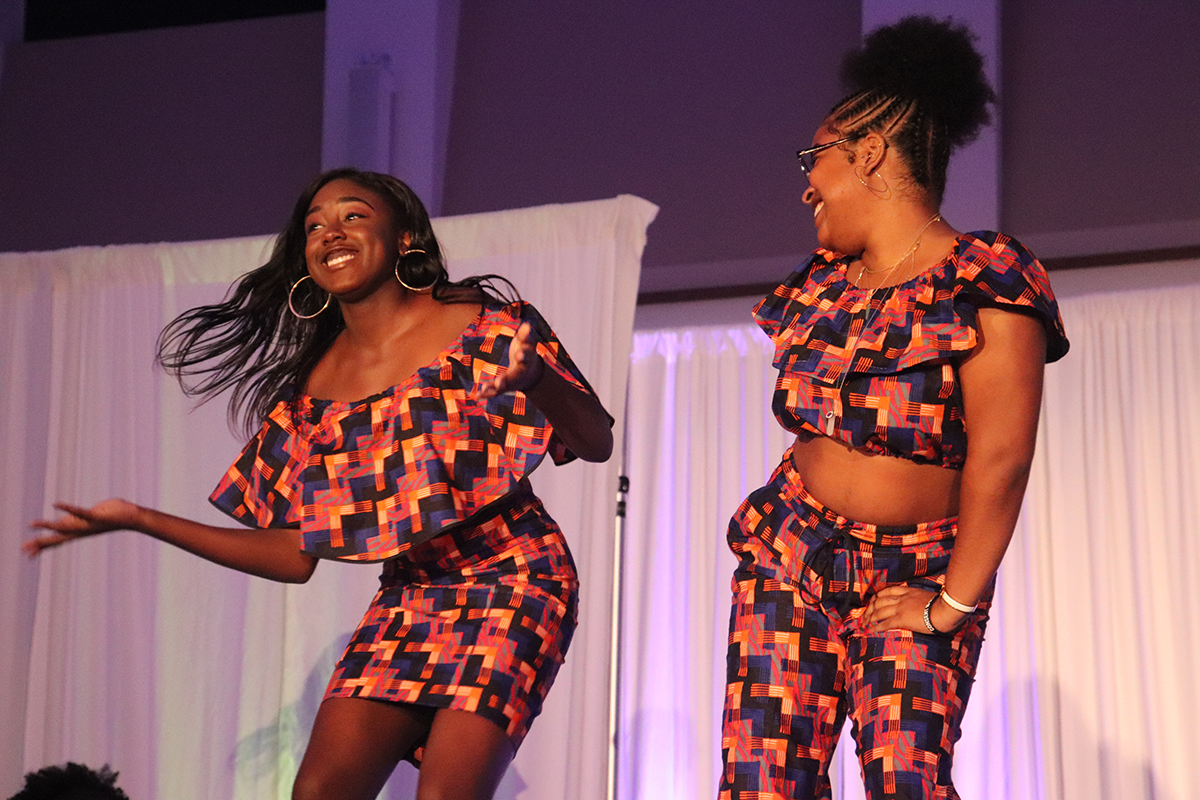