On Thursday, October 5th, I had the incredible opportunity to be in the audience opening night of the University of Miami’s production of Pippin at the Jerry Herman Ring Theatre on the Coral Gables campus. Pippin is a musical with music and lyrics by Stephen Schwartz and book by Roger O. Hirson. The show made its Broadway debut on October 23rd, 1972 and was revived in 2013. Pippin tells the story of a young prince struggling to find higher meaning in his life and implements a circus-type performance troupe to guide the audience through his journey along with him.

The titular character is portrayed by senior Branden Holzer. His passion and dedication to the role radiate through his entire performance. His rendition of “Corner of the Sky” is both moving and very easy to relate to as a young adult. Pippin is the son of King Charlemagne, played by sophomore Carter Nash. Nash’s embodiment of the blood-hungry king is hilarious. The verve that he brings to the role is incredibly exciting as an audience member.

Two other members of the sophomore BFA Musical Theatre class graced the stage with their amazing talent. Nicole Delsack and Sophie Leicht play the roles of Berthe and Catherine, respectively. Delsack’s comedic instincts and Leicht’s charm add so much life to the already vivacious cast of Pippin.

Andrew Gryniewicz and Rikkiya Brathwaite had the audience howling at their epic mother-son duo.

After losing almost three weeks of rehearsal due to Hurricane Irma, the cast and crew of Pippin were hesitant that they would be able to get this show on its feet. Director, Christine Kellog, along with the rest of the faculty in the theatre department managed to rearrange schedules and rehearsals for the other departmental productions just enough that Pippin had one extra week to rehearse. Stage Manager, Narissa Agustin, says this of the hectic process “I’ve never put a show together this fast. We were all kicked into overdrive and had to prepare for Pippin in a week and a half. A lot of us stepped up and helped the box office and technical departments. I’ve never seen a cast come together like this one did.”

Congratulations to the cast and crew of Pippin, make sure you do yourself a favor and head over to the Ring to watch the incredible work of University of Miami students in a truly wonderful show. 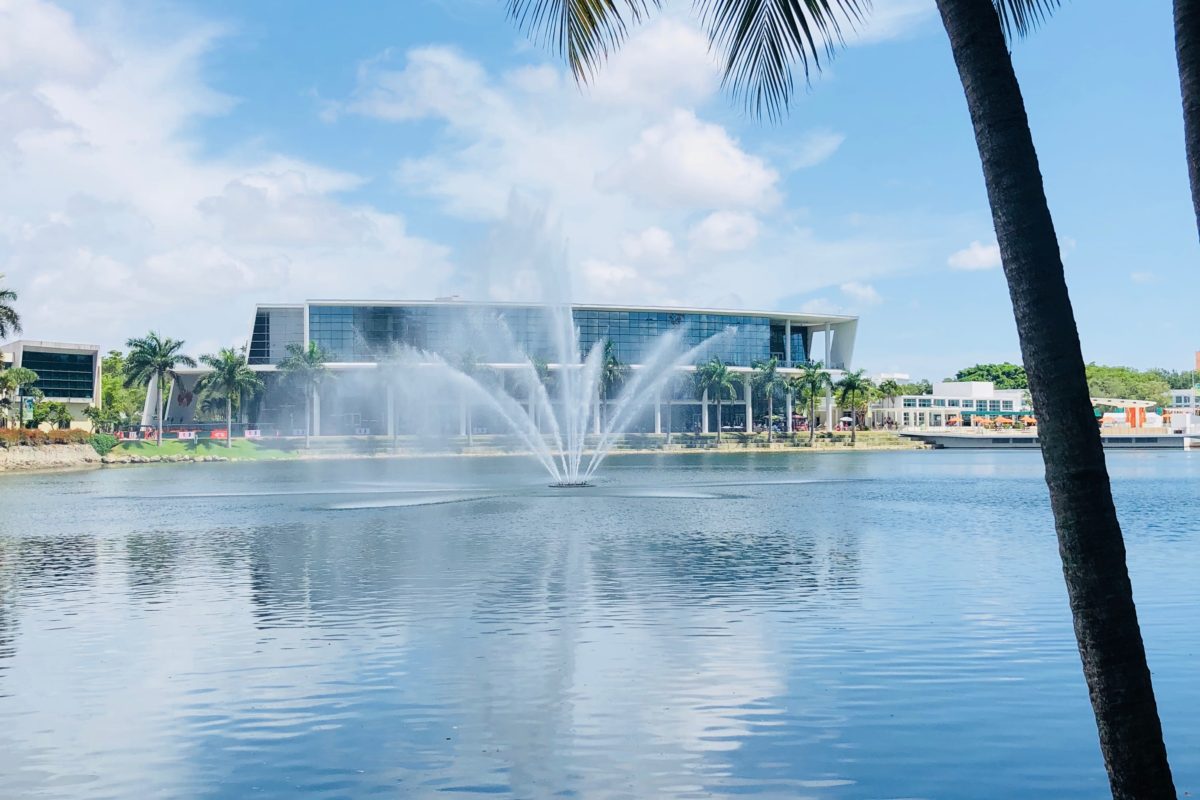 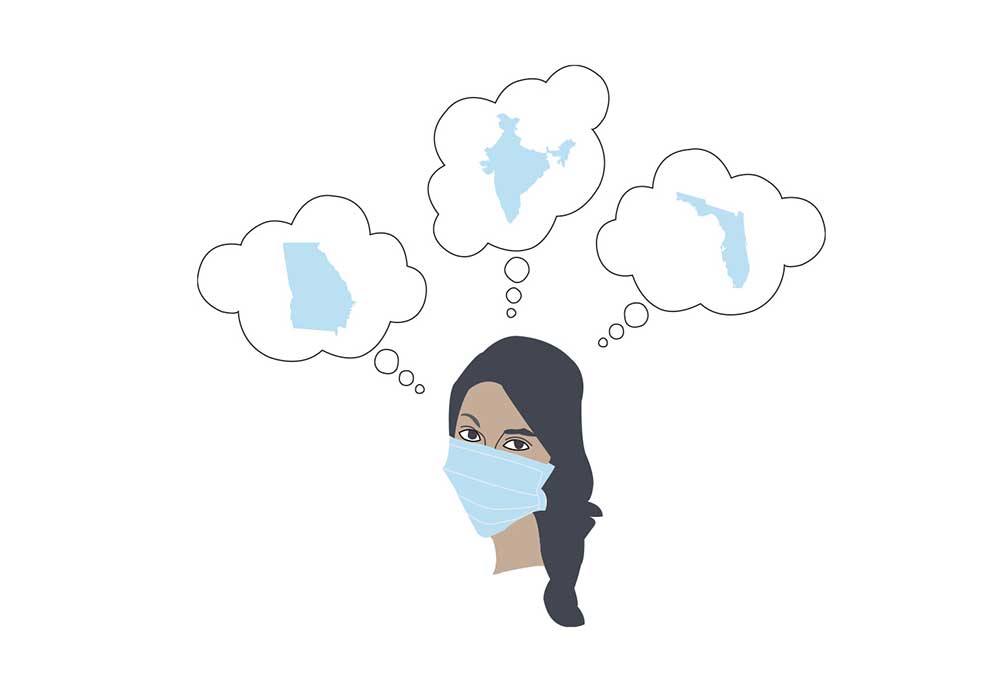