The film, “Citizen Kane”, was a story about a little boy who becomes rich because of his relatives and in old age wants to rule the world.

The main character, Charlie Kane, was man whose one desire in life was to be loved and he didn’t care how he made people love him. If he paid them, married them, or made them promises, all he wanted was to rule the world and have the world love him.

The main thematic concept of this film was that Kane was never satisfied. When it came to marriage, he was looking for the next best thing which happened to be another woman Susan Alexander. In his business, he acquired “yes” people that never wavered from his command. In his home, he built a palace that was so grand that he was often separated from his wife.

One thing that I enjoyed about this fil was that a reporter more or less said that Kane tried to gain the whole world but when he died he had to give it all away. This is an important lesson to learn since we as humans cannot carry our worldly possessions to death.

Another aspect I enjoyed, was that Rosebud was Kane’s final words before death and that was the last possession from his previous life with his parents. That word is significant because it’s a part of his old life that he clinged to because it reminded him of simpler times. Before all of the money, he was a simple boy who had not a care in the world.

I was impressed by the way that this film was shot because there were so many scenes in the past and present that were intertwined which gave the film more depth. Flashbacks and present scenes danced together to produce a great film.

Overall, “Citizen Kane”, was an excellent picture with a very important message. We can attempt to gain the whole world but we will lose ourselves in the process. 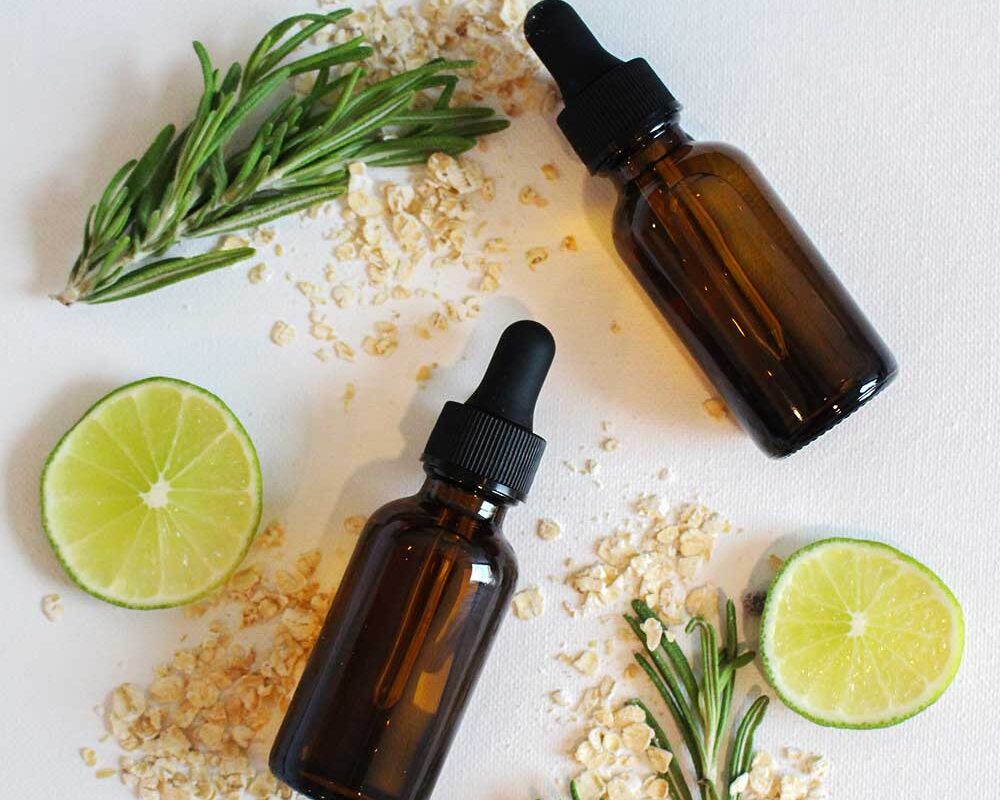