To an Island So Close, Yet So Far

I have never seen you or met you, but boy have you been quite a part of my life. You’re my mother’s birthplace and you’re the subject of so many songs I have saved. You’re the reason why I’m bilingual and yet, you’re the reason I’m also American.

Mami may have been with you until she was 21 but she had to leave with Abuela, Abuelo, Tia and Tio. Abuelo thought the government controlling you was a bad one. What was once a death penalty reduced to a 30 year sentence, then finished at 16 years, they were all exiled from you in the late 1970’s.

I don’t physically know you.

I grew up with stories that I forget aren’t actually from my life. I know how Mami was kicked out of music school for being the daughter of a political prisoner in front of everyone when she was young enough for this to be her first experience about humiliation; she would’ve been the best pianist you’d ever heard. I know about relationships and families torn apart because of different ideologies arguing over which one’s best for you. I know how Catholic Abuela saw hundreds of priests and nuns flee, all because a guy in a green suit said they couldn’t be there anymore.

Your presence extends beyond your island borders.

In Miami cemeteries, your flag is littered everywhere. So why is it that this red, blue and white flag somehow marks such a quintessential part of my life? Because I can’t get the image of my mom crying out of my head since everyone but her seems to go see you; her name’s still on the do-not-come-back list. I can’t stop thinking about Abuela and how she gets excited about receiving an email from her cousins to know they’re okay. I can’t stop picturing the scars and bruises on Abuelo’s back that never quite healed from all that time in prison.

To this day, I’m still confused about who you are.

I’ve grown up with this image of you about better times and yet, I met Yoani Sanchez. She’s a blogger that shares her experiences living through the reality that you are today. She’s painting a different image in my head that’s conflicting with the canvas I already had of you in my mind. She’s saying she Tweets and writes about you and how she travels the world to speak about how they’re mistreating you. Yet in my mind, this doesn’t make any sense. Abuelo almost got put to death for speaking the same way.

I feel like someone just told me Santa Claus isn’t real.

To the island that I’ve never met, one day I will.

Maybe one day, the regime will fall and Mami can finally go see what little remains of her home in La Havana. For now, I’ll read about how you have the slowest newsroom in the world. How only 5% of your people have access to internet. How the guy in the green suit won’t even take American help after you got hit by Hurricane Matthew.

Alina Zerpa is a senior majoring in journalism and psychology, a major Oreo enthusiast and spends way too much time on Tumblr. 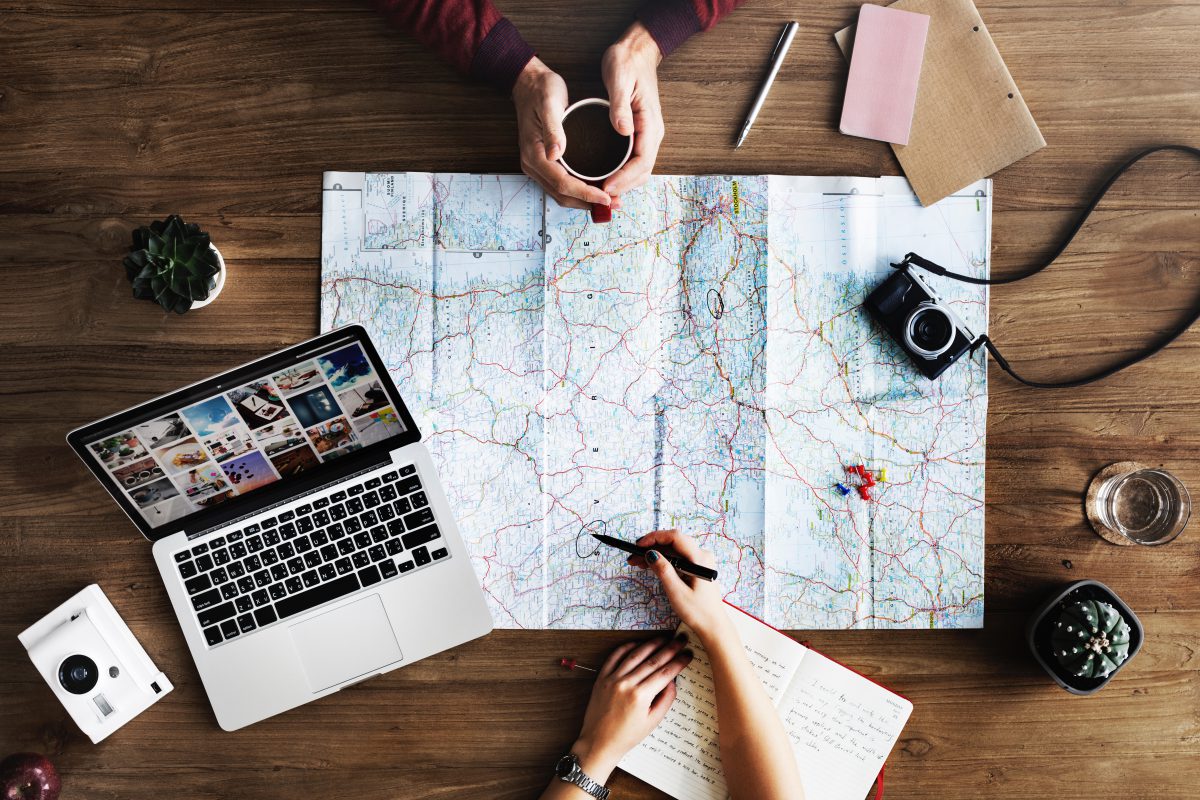 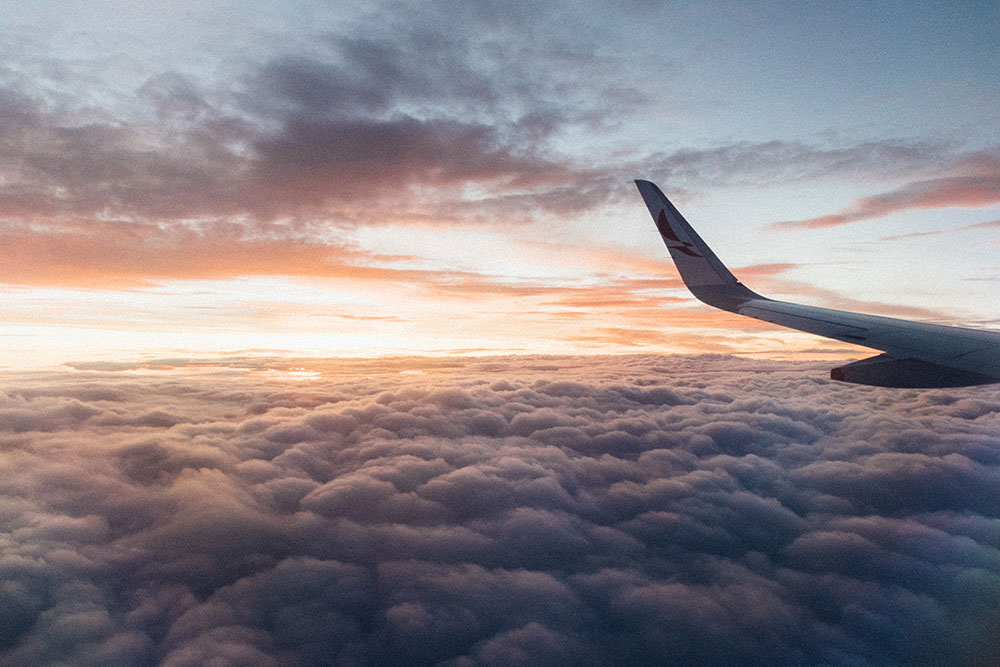 Around The World In Less Than Three Days 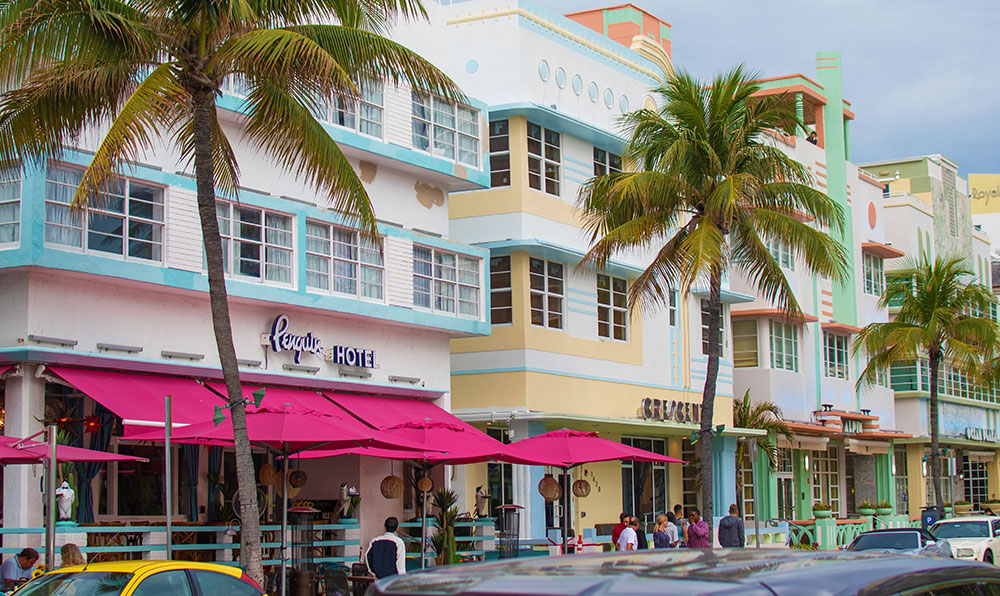 Meet The Neighbors — Exploring The Different Neighborhoods of Miami