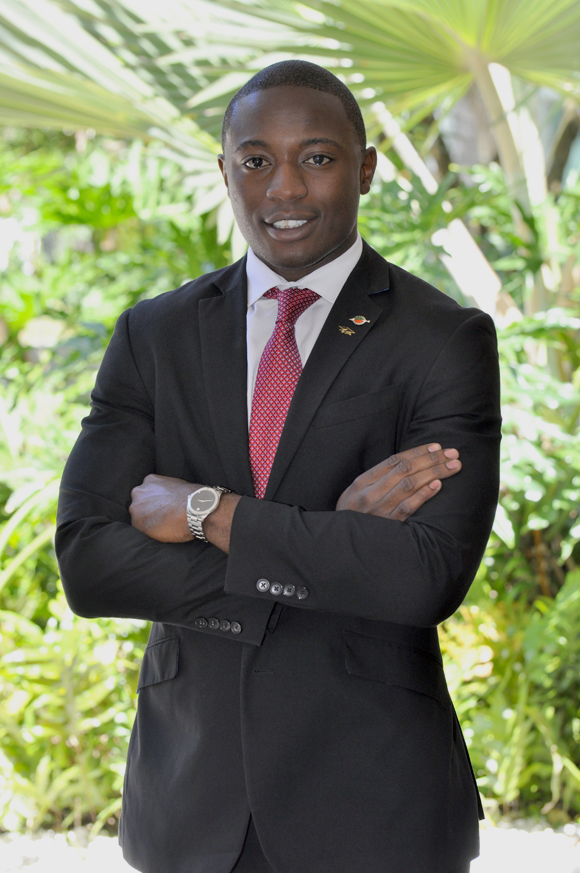 In four years, most people graduate and join the lines of people hoping to find a job, or they leave to begin graduate school. UM Alumnus (BBA ’14) decided to create a job in the form of his new company, Splyst. Splyst is created to be an emotion engine. It provides you content primarily based on what you enjoy, rather than what you know.

When asked what prompted the creation of this app, Travis said that he saw a problem, and his app provided the solution.

“It started with this initial notation of the world and how it has changed over the past few years. I like to explain our solution in the context of the problem. If you look at people, they have this natural tendency in their DNA to curate and pass on information that they believe others will find useful; seeking recognition and status from their following basis. This behavior has caused social networks to emerge as the best place to receive relevant and timely information on the internet. If you think about how search is designed, it is flawed in that it only delivers content based on what an individual is seeking. We built a social product that takes what people enjoy and delivers it to them in a social setting. It allows them to share this content they receive with a simple tap of one of 12 emojis. This social media site revolves around what you like and want to see as opposed to who you know. We seek to reinvent the way that people receive information by being the filter of all the information coming on the Internet and delivering it to you.

The application is very simple to use. You simply log in and select a few of the things that interest you. Then it begins delivering you content based on what you enjoy. From there, you are able to share with your followers how you feel about certain content. And all this can be done without words. There are 12 emojis and depending on which one you press, your followers will immediately be able to see if you like the information, find it interesting, or are offended by it. You can follow people who you think cultivate good information about topics that interest you.

“It’s about having a different visibility into what the people around you enjoy as opposed to what pictures they post,” Travis said.

The concept of Splyst was developed in 2011 during Travis’s sophomore year, but launching the product took three years. The latest implementation was build in December 2013 and the current application was released in August 2014.  Initially, Travis took the “normal” approach of soliciting college friends to assist him in this endeavor but eventually realized that he needed to reach out to those with a higher skill set. He reached out to UM’s Launch Pad, which helps students start their entrepreneurial ventures.

“If it weren’t for the Launch Pad, I wouldn’t have been able to get as far as I have gotten today, I had no idea about technology, I was a finance major and I brought this really big idea to them, filtering all the information on the internet to deliver to people what they want to see. It took a lot of mentorship, coaches and experienced individuals to help with the undertaking. They helped get me to the position where I was able to pitch my product and get the team members, investors and customers who now use my product.”

Because Travis was working on Splyst while still in school, he was able to use his experiences in the classroom and at work to supplement one another.

“I worked at an internship in investing which proved to be very useful because I sat on the other side of the table as the investor, and when I need to go and be the person asking for investment, I understood the questions and concerns that the investors would have as I am building my company. I can build my company to be an attractive investment having sat on the other side. That experience, along with my coursework, has helped provide me with the foundation to build my company.”

Having a company while still in school put his academics in a different context. While many of his peers may have been learning the material just make it through the class, he was looking at the bigger picture. How could the concepts and principles he was learning in the classroom be applied to the day-to-day operations of his business?

“People always talk about practical versus academic but sometimes practical issues need to be tackled academically. That is sometimes overlooked by people in the business world who have been way out of it. It really matters because emails are still coming and the phone is still ringing.”

From everything that he has learned while starting Splyst and while at UM, Travis had these words of wisdom, “If you are someone who is doing a startup, my favorite code to live by is ‘If you build castles in the air, your work need not be lost. That is where they should be, now put foundations under them.’ Set ambitious goals, aim for the stars, and make the goals a reality. For business students, the biggest thing is that whatever you end up doing, get as much experience as possible. You want to make sure that you are getting as many experiences as possible in order to make yourself effective and marketable.”

The app is currently available for free download for Apple products and will soon be making its way to the Android market. You can also learn more at Splyst.com. 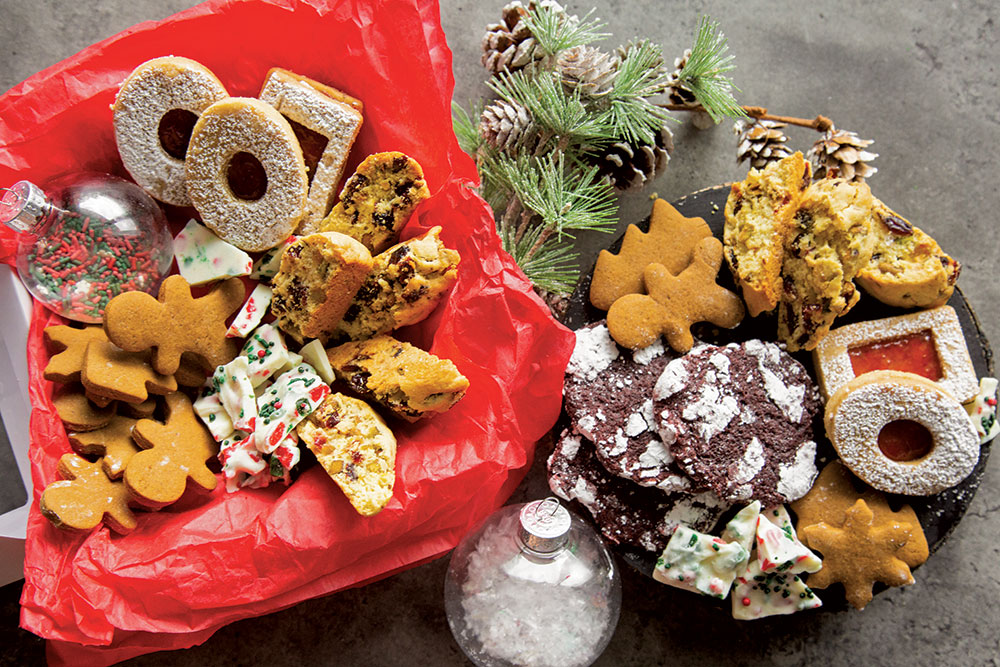