UM Does the Harlem Shake

Just when you thought synchronized dances couldn’t get more ludicrous (anybody remember “Gangham Style?”), in blazes another one. The Harlem Shake has made a resurgence in American pop culture, but this version has moved away from its urban Manhattan roots and found its niche virally to the sound of heavy dub beats.

With new versions of the Harlem Shake popping up daily, it wasn’t long before the University of Miami made its own version, with more hula hoops, trombones, pirates, flying fish, aliens and penguins than you can fathom on the green.

“After seeing the ‘Harlem Shake’ videos gain popularity on the internet, Alex and I discovered that we shared a dream to throw Miami’s hat into the viral ring,” said Dan Overstreet, a junior studying music business and entertainment industries who, along with Senior Alex Appel, conspired and produced the entire event.

Although they admit to being nervous on the morning of the event, Dan and Alex, a percussion performance major, needed not worry as over 300 eager students participated in the video and were more than willing to contribute their ideas. Unfortunately, Sebastian declined to make a guest appearance, as the video proved to be a bit too risque for our bird in shining armor.

In due time, the entire group was decked out in outlandish costumes, head banging and thrusting as soon as the bass dropped. For many it was a much needed reprieve from a hectic week.

“I  found that the event Saturday for me at least was a great stress reliever. It was nice to dress up in a crazy outfit and act like a fool for a little while and take a break from the real world,” said Appel.

At the time this post was published, The Official University of Miami Harlem Shake had  reached over 80,000 Youtube hits, thanks to the positive reception it has received on campus.

“The coolest thing about the whole experience was probably seeing students who normally never would’ve interacted all come together to make this absurd video happen,” said Dan. “My favorite individual reaction though was definitely from my little brother who said, ‘We’re never closer as a nation than when we’re doing something absurd for no real reason.'”

Check out the video here: 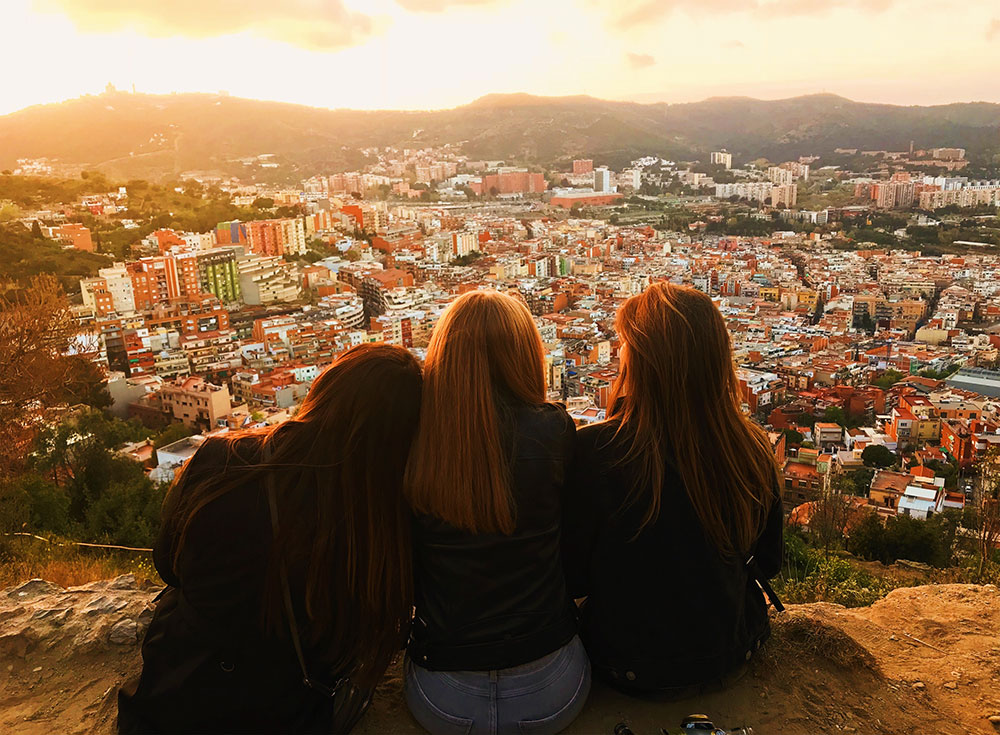 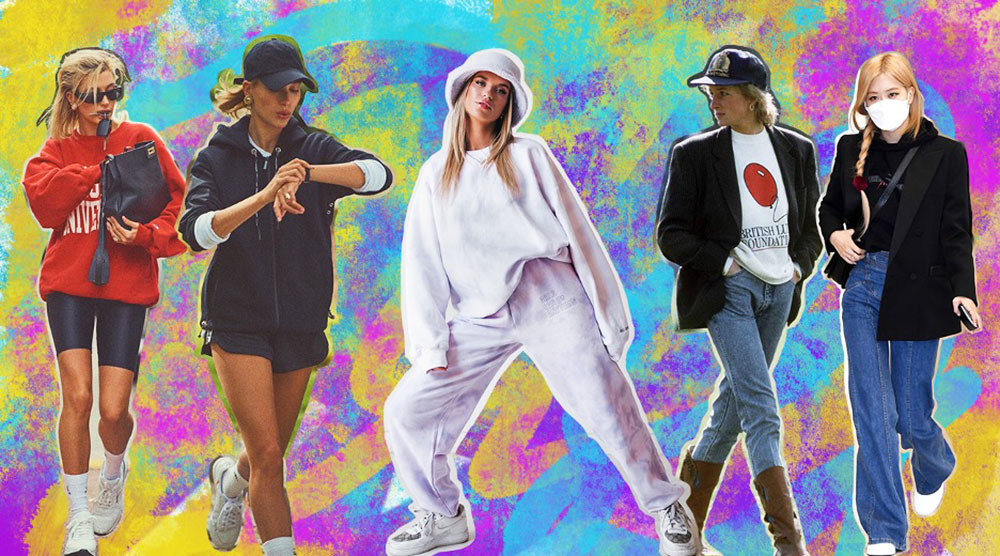