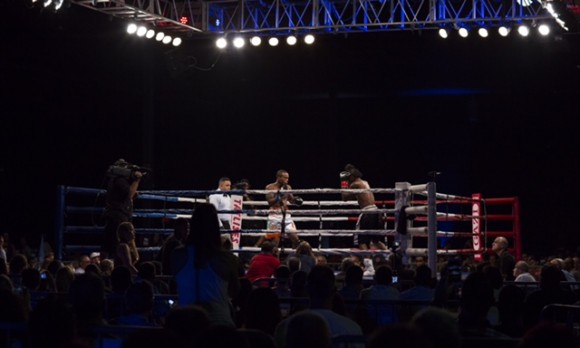 Club sports are a norm in campus life: UM has everything from club soccer to boxing club. An average student usually joins to get fit or to continue a sport that they enjoy, but on rare occasions that student takes a club sport and makes it a lifestyle. Courtney “CJ” Jackson, a UM pre-med student, participated in club boxing and went pro. This past January, his passion became a full time job.

Boxing became a part of Jackson’s life three years ago, when he joined the University of Miami’s boxing team. Prior to attending UM, Jackson was in the Navy for four years and picked up boxing as a hobby. Once on the team, the Miami native began to dedicate himself to his sport, and with his dedication came wins. The 27-year-old National Collegiate Boxing Champion is currently undefeated with four wins under his belt, all of which have been knockouts.

Jackson’s boxing is impressive, but the fact that he is a full-time boxer and student is even more admirable. His day consists of training, school, and work at 7 a.m. everyday. Training is “traditional boxing stuff,” he explains.

Later, he does what every student does: study. And like the saying goes: lather, rinse and repeat, everyday. When asked how he manages to motivate himself, Jackson said various things play a part.

“I have personal goals, but as an athlete if anyone has played a sport the one goal is to be the best. Well, at least for me. For some people it might be to get girls, but for me it’s to be the best. My family is also a big thing. I want to be able to help them with anything and everything,” he said.

Sure, we all have hectic student lives. But CJ? A true inspiration for any athlete or student.

Kamila Knaudt is a sophomore from California studying journalism with a minor in modern languages. If she is not watching Criminal Minds you can find her outside doing something adventurous. Kami’s dream is to one day eat her way around the globe. 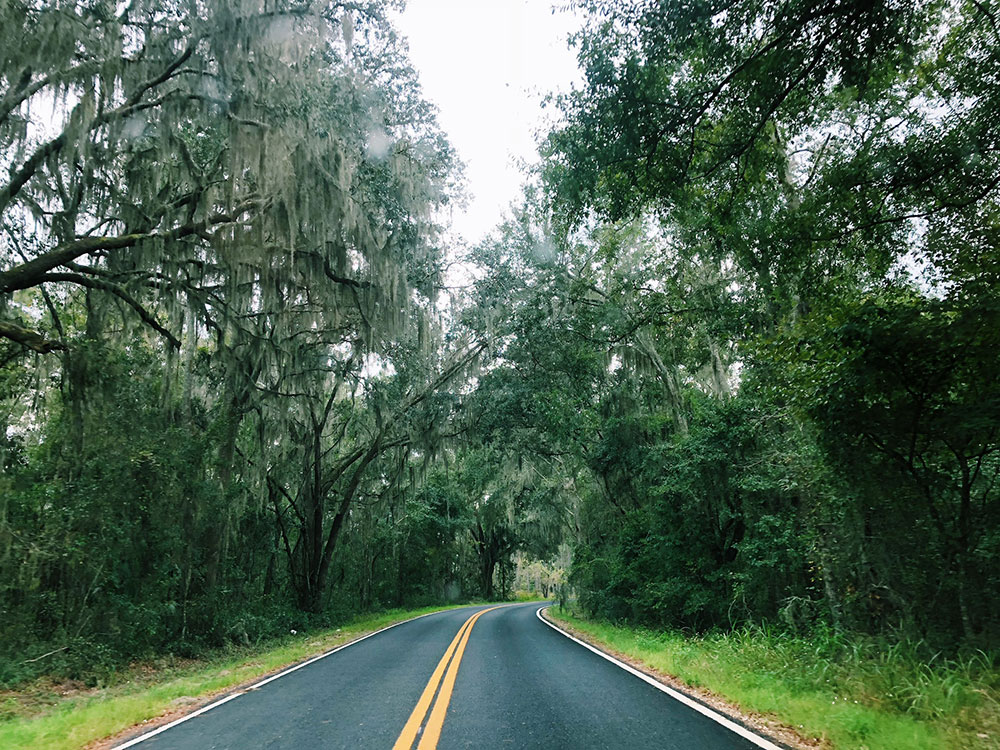