Born in the U.S. commonwealth of Puerto Rico, Michael Joel Becerril enters his initial stages of stardom just as his new single, The Heat, is released on Spotify and Apple Music.  A marketing and music business student here at the University of Miami, Michael Joel debuts his music through streaming services before the release of his EP, Before I Go, on Nov. 4.

His passion for music comes from his brother, Roberto “Tito” Becerril, who first introduced him to the art at a young age. Although Joel first studied at Rutgers University in New Jersey, his roots soon led him to transfer to UM. Coming from an island nation to studying in the iconic city of Miami, Joel’s sound has both a “beach feel” and what he calls ‘#SpanglishHipHop.’ This sound is evident in his feature track, The Heat; he casually transitions between both languages throughout the song. It not only becomes part of his niche but also a unique feature that gives the song its Miami feel. The song itself is a classic single about both the city and a girl. Similar to Drake’s One Dance, it’s a simple track with an effective beat.

Joel’s influences range from The 1975 to Ty Dolla $ign to Kanye West – a selection that covers a vast spectrum of sounds that appeals to the current age of old and new, from the 80’s to today. This sound is heard in The 1975’s track, Somebody Else, which Joel loves because of its old school beat; it meshes well with the vocals and adds a layer of hip-hop to this reverberation.

In the realm of new music, 2016 has been replete with all sorts of great releases that Joel is an incredible fan of. These releasese include Kanye’s TLOP, Drake’s Views, Young Thug’s JEFFERY, The 1975’s I like it when you sleep, for you are so beautiful yet so unaware of it, and many more. All of these different influences and sounds have culminated within Joel’s process to bring about the release of Before I Go.

Joel has performed live several times in multiple Wynwood venues and back home in Puerto Rico. He brings out quite a crowd, establishing himself as an official independent artist here in Miami. As a marketing major, he understands the need to promote his main product: his sound. Joel is active through many forms of social media like SoundCloud, Facebook, Instagram, Twitter, and Snapchat.

You can check out his single, The Heat, now on SoundCloud, Spotify, and Apple Music. If you like what you hear, stay on the lookout for his EP, Before I Go. 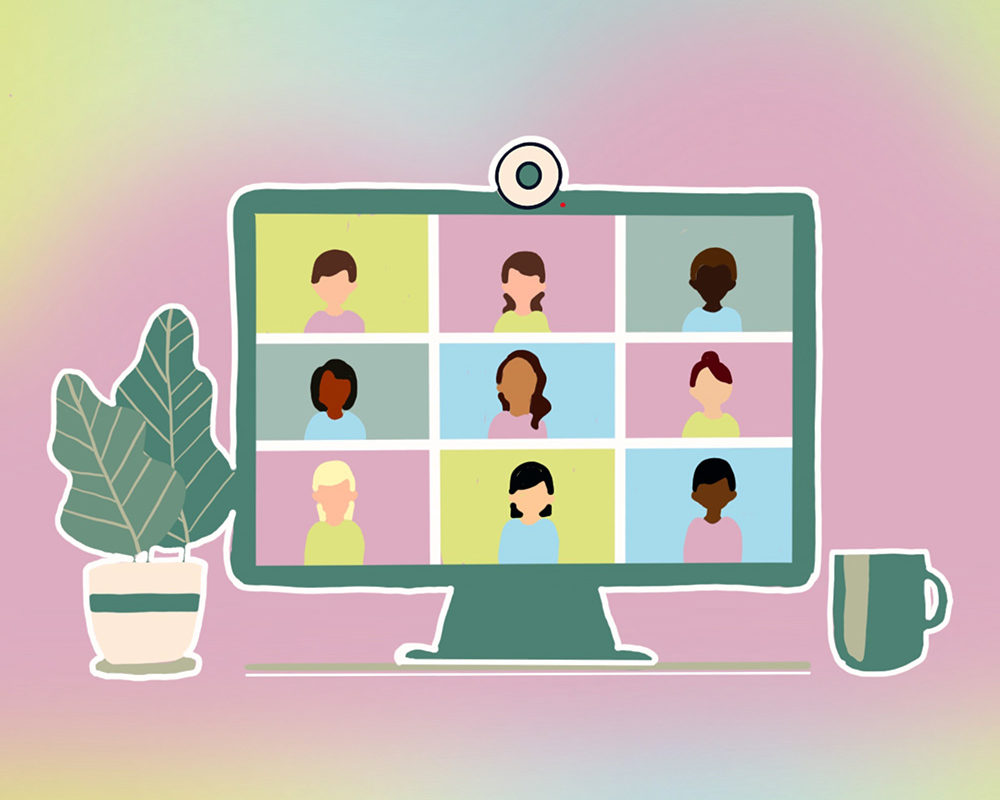 To Be Or Not To Be COVID-Free… 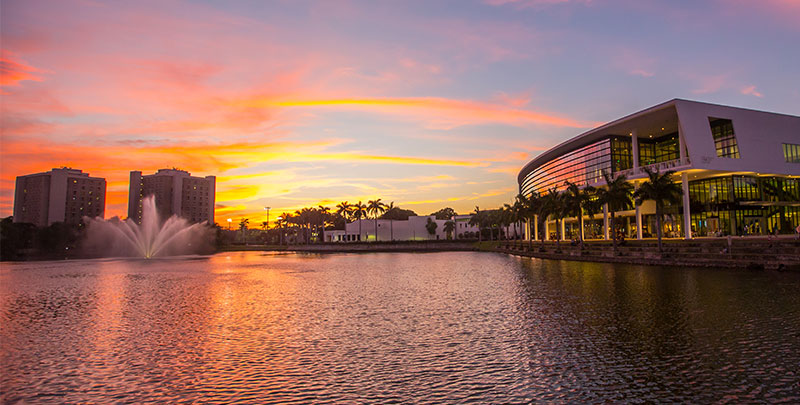