For more than four decades, David A. Rivero has lived the motto to protect and serve communities in south Florida. As a longtime police officer with the city of Miami and now the police chief of the University of Miami Police Department, Rivero has witnessed protests and riots, allegations of police brutality against fellow officers and police review boards with little power to be able to right the wrongs.

After watching the video of a Minneapolis police officer kneeling on the neck of George Floyd for nearly nine minutes as Floyd pleaded, “I can’t breathe,” Rivero was sickened. Floyd’s death and the senseless killings of African Americans Breonna Taylor, Stephon Clark and Ahmaud Arbery have sparked protests across the globe and calls for police reforms.

“Change is needed, but it will take difficult decisions to make the necessary changes,” said Rivero. “I want to see policing in a better place in the future.” He shared his insights as to what is needed for police to be successful and what can be done to cull bad officers from the streets.

There has been a lot of talk about police reform since Floyd’s death. How does UMPD engage with its community?

Most of the discussion on police reform has centered on better hiring, doing away with qualified immunity that shields officers from lawsuits and more training, community engagement and de-escalation exercises. Better and consistent training is always a good thing, especially for consensual encounters — or, as we call them in UMPD, friendly interactions, where police officers engage in casual conversation with residents in the neighborhoods they patrol. Police officers have multiple FIs every day. We require our officers to have at least 1,000 of them a year. They are (or should be) the bulk of police encounters everywhere. We want the UM community to look up to the 33 sworn officers in our department as partners who are there to help them if needed and support them always. As hundreds of studies have shown, the best way to reduce that “fear of crime” is having more FIs in the community. Whenever we are talking with someone in the community, we need to conclude the conversation with some crime prevention ideas and tips. Good cops do that every day. Bad cops allow bad encounters to escalate. When investigating suspicious activities, good cops rely on skills developed through FIs to initiate a consensual encounter.

What type of diversity training do UMPD officers receive?

All police officers in Florida are required to complete Florida Department of Law Enforcement (FDLE) human diversity training every two years. There is also required bias-based policing training. In addition, UMPD has hosted its own diversity training with local experts like Dr. Rick Holton, a training consultant and former police commander with the Miami-Dade Police Department. We also had a student intern a few years ago develop a training module for our officers which examined how to positively interact with students and helped officers understand some of the concerns students have toward the police. In-person training sessions are best. We need to do a lot more of this.

What do you see as the next steps in police reform?

As too many recent videos show, encounters between police and the public can often escalate into explosive and deadly misunderstandings, too often with Black people who understandably have an ingrained fear of interacting with police. Why? Because bad cops have a long history of approaching Black people differently than white people. They treat them as suspects right away. Good cops immediately know the difference between regular residents and criminals. Bad cops don’t. We can fix that by giving police chiefs the power to get rid of bad cops.

Today, police chiefs across the nation cannot terminate the bad officers because compliant review boards are almost always stacked in the accused officer’s favor. Police departments should be required to evaluate complaints against officers in the same manner as they promote officers. Most police departments use external assessment boards to select the next sergeant, lieutenant or captain. Such boards are composed of police executives from outside the department who score officers on the oral portion of the police promotional exam. Police chiefs everywhere rely on and trust the external feedback for internal promotions. We should have a similar board for disciplinary cases. Any time officers face a complaint serious enough to lead to termination, their case should be adjudicated by a board of five high-ranking police executives from outside UMPD. The list of executives could rotate, with members of each panel randomly picked. Their decision would be final.

I’m a member of the Miami-Dade County Association of Chiefs of Police. The association just voted to create a committee to examine police reforms. I will be recommending to the committee that it considers the creation of these five-member external boards to review police complaints.

Have you ever had a citizen complaint lodged against you?

Complaints against officers are red flags because good cops get either no complaints or very few of them. In my 27 years as an officer for Miami’s police department and 13 years at UMPD, I’ve had three complaints. There will always be misunderstandings, but a pattern of complaints against an officer signals a pattern of abusive treatment. Once that pattern emerges, red flags must go up. Such officers must either be terminated or reassigned to the front desk, back gate or auto pound. Keep them away from people. After the video of Floyd’s death surfaced, I looked at that police officer kneeling on his neck and saw a bad cop. I anticipated he had monumental prior complaints against him. Bad cops are empowered by the fact that they cannot be fired. It’s time to change that.

What types of programs does the UMPD offer that further promote interactions with the public?

Our department offers a variety of services and programs, including self-defense courses, safety escorts, training presentations and bicycle registration. Prior to the pandemic, I also hosted Coffee with the Chief every first Tuesday of the month. I hope that I’ll be able to continue that tradition once it’s deemed safe to do so.

What can be done to better handle complaints against police?

Again, I can’t stress the FI initiative enough. This is a program designed to increase the non-law enforcement contacts between police and the community. It is the program where officers and members of the community get to know one another and where trust is built. Few people will walk up to a police officer and engage in conversation. Few people expect a police officer to engage with them in the absence of a law enforcement purpose. We change that by having our officers go out and do just that: make friends with the community. The goal is to build that trust and understanding of each other that translates into Peel’s seventh principle of policing: “The police are the public and the public are the police.” FIs are a tool we use to build this bond. 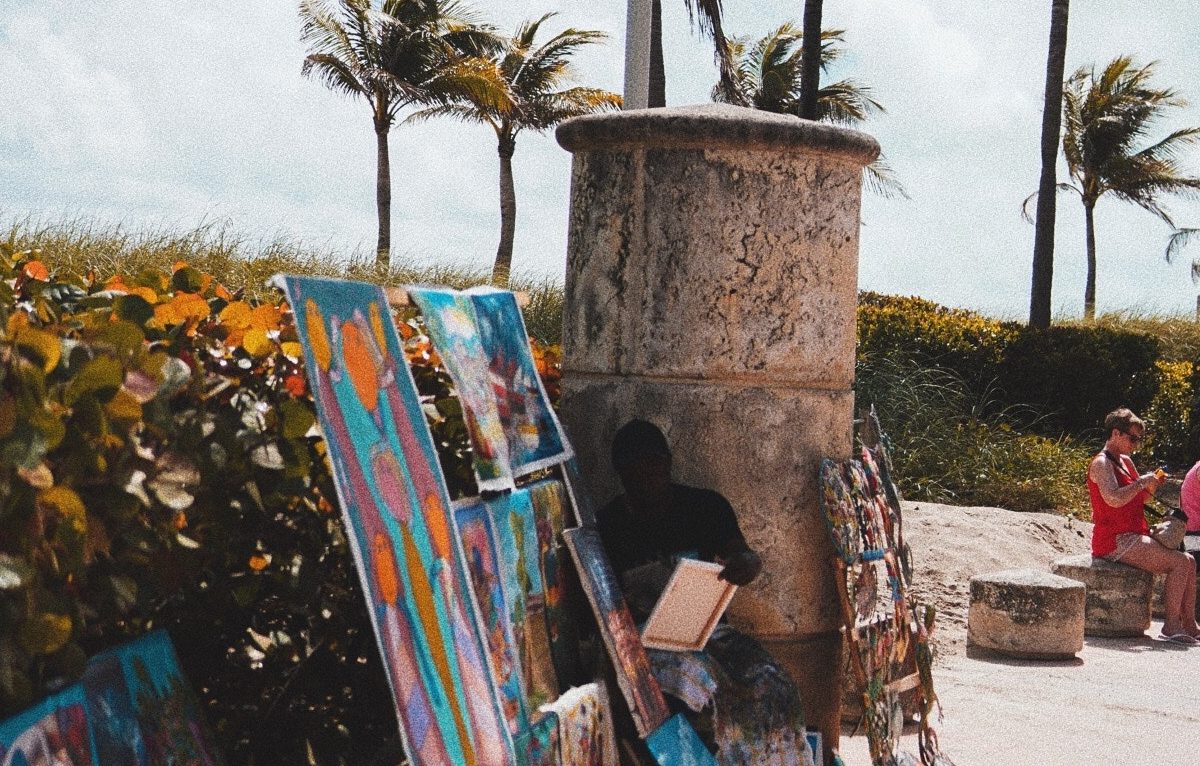 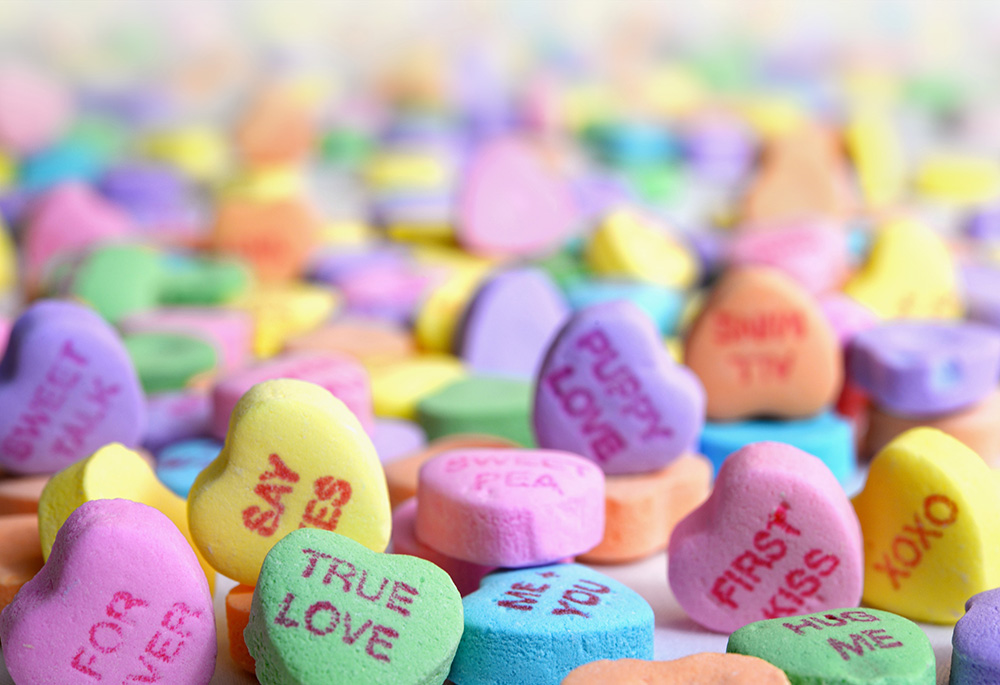