Sometimes the best things are unplanned.

When the guys from Arboles Libres swung by the University of Miami this week to promote their new album and upcoming tour, I had to ask them to treat us to a live performance.

We weren’t able to book a traditional space to record day-of, so we did an impromptu session in their van. Yes, it was hot in there. Yes, we drove around the campus parking lots as people stared. Yes, this trio was awesome.

Their new album is called “Father”, which you can stream here. With a mix of english and spanish lyrics and an authentic folksy/indie-rock vibe, their music in many ways exemplifies everything that Miami is.  However, what you probably wouldn’t guess is they dig music by the likes of Metallica, Mastadon and other metal heavyweights with names that curiously start with the letter M.

They met James Hetfield; he digs them. So should you.

Check out our first video in our new “Distraction Live Sessions” series: 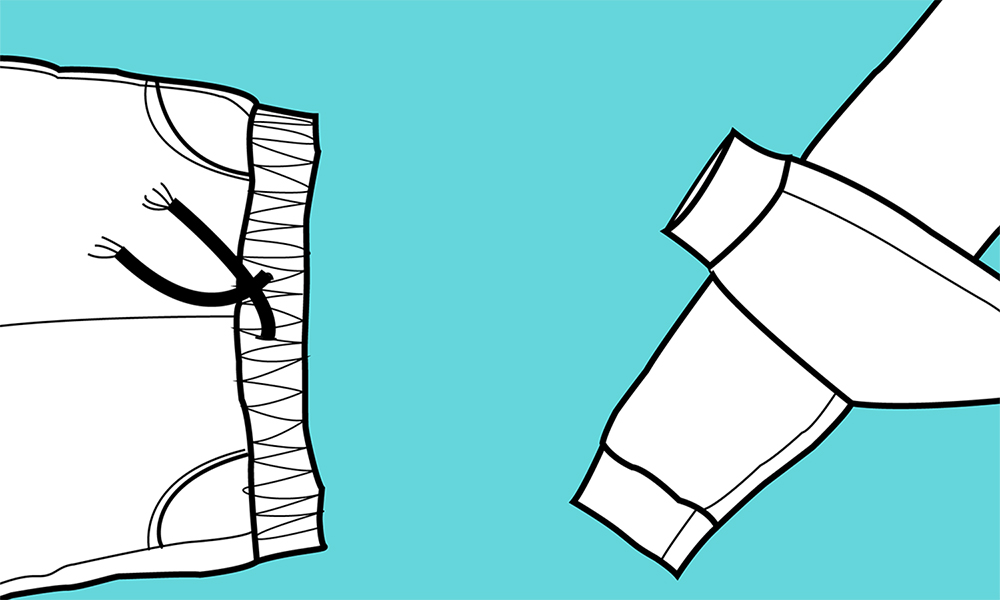 Comfy — But Make It Fashion