VMAs: The Best and Worst Looks

This Sunday, stars from all around the entertainment industry flocked to MTV’s annual Video Music Awards. An award’s show that’s been home to some of the most iconic pop culture moments over the past decade and half, the VMAs did not fail to disappoint with its red carpet fashion. From classic LBDs to bold printed suits, every artists’ outfit made a statement before the first song even played.

Kesha arrived in a beautiful, tiered, soft lavender gown. While this look could have resulted in a childish, tutu appearance, the black studded shoulder straps add a much need sophisticated element that completes the look.

Lorde’s lavender dress is reminiscent of the feather trend from a few years ago, but the slim skirt of the dress prevents it from looking like it belongs in a zoo. The simple, strapless top, added a sense of elegance to the singer’s outfit, and created balance.

Katy Perry walked the carpet in a simple, geometric dress that made her look surprisingly put together. The absence of color and design pulled the attention to her bleached hair and chunky jewelry, completing her signature, edgy style.

Bebe Rexha certainly made an impression in her curve hugging look. The silver detailing on the skirt and bust expertly hid her undergarments, while the bead work in  the middle of the dress, gave the look a polished feel.

Their shady performance during the awards show may have been the talk of twitter, their outfits before the show however, were nothing to write home about. Fifth Harmony almost never coordinates their outfits like past ‘90s girl groups, but the group usually looks decent individually. Unfortunately, their outfits for the VMAs not only clashed with each other’s, but also looked like a train wreck on their own. Dinah Jane’s long sleeved white gown would have been more appropriate a year or two ago when the cut out look was more in style, and even then the dress would have been at least cocktail length. Ally Brooke also wore a look that would have been better received in the past, with her peplum top. Normani Kordei almost hit the mark, but her solid black underwear ruined the delicate beauty of her bodysuit. Lauren Jauregui’s dress was on trend, but the bikini like top simply did not flatter her.

And the Winner is…

As he has done for all 10 months of his life, Ashad Khaled stole the show. His printed, two-piece suit would look adorable on any baby, but the colorful socks and red rimmed shoes tied the whole outfit together, proving yet again that Baby Khaled’s life is already more glamorous than ours will ever be.

Out Goes the Original, In Comes the Chain 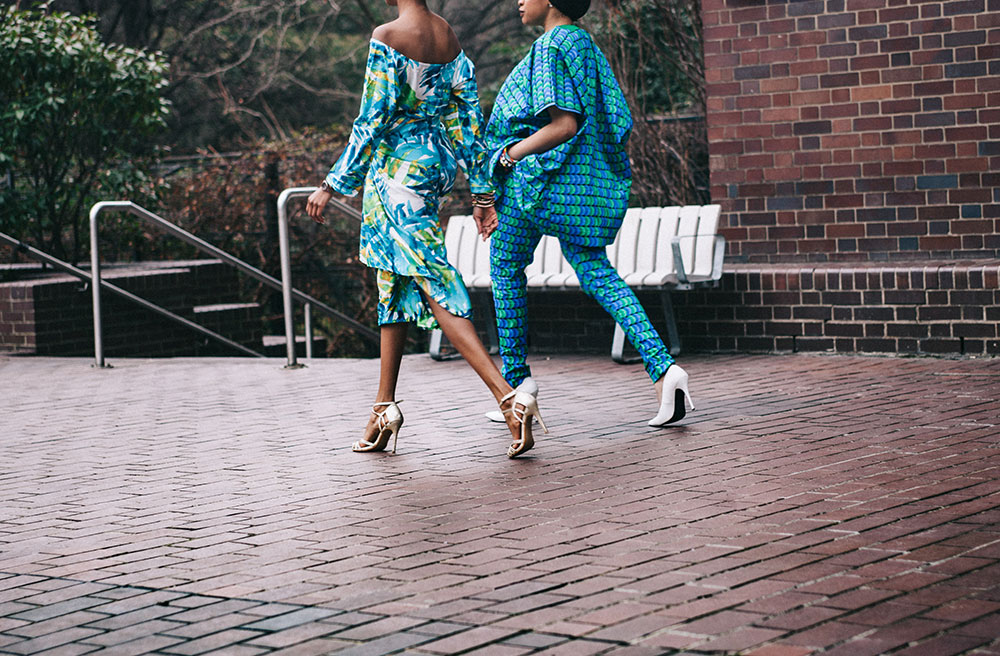