“Women have been sidelined from the major political conversation for too long,” acknowledged UM Young & College Democrats President Rachel Stempler upon hearing the announcement.

Harris is the third woman to run for VP on a major party ticket after Democrat Geraldine Ferraro (1984) and Republican Sarah Palin (2008).

“Hillary Clinton cracked the glass ceiling for women in 2016 and Harris will hopefully break that ceiling in 2020,” Stempler confirmed. “Her nomination paves the way for leaders, signifying that our future is female.”

She is also an Alpha Kappa Alpha member. The historically Black Greek organization was founded at her alma mater, Howard University.

Graduate student Kimberly Overton, president of the Sigma Gamma Rho sorority, fostered her curiosity in government during her college years and became impassioned to support Biden’s campaign after resonating with Harris over shared Jamaican heritage and Black Greek life connection.

“My resemblance to her makes me thrilled to learn more about her and possibly see someone who looks like me in the White House,” she cheered.

Junior Leïla Metellus, president of the Zeta Phi Beta sorority, echoed Overton’s sentiments. She’s “inclined to support his campaign,” for she expects his right–hand woman to “receive a lot of backlash and hate.”

“This election is groundbreaking because Harris is a Greek HBCU grad in the running for VP,” she continued. “Knowing the history of this country, Black women would have never been considered for such a feat.”

While her Black ethnicity is frequently discussed, Harris’s maternal Tamil Indian heritage and achievement as the U.S.’s first Asian American VP candidate are not. The reason why half of her biracial roots doesn’t garner comparable publicity disconcerts the Indian student electorate at UM.

Senior Bhargavi Pochi lengthened her vision of Harris as a public figure of concealed Indian descent.

“She showcases her Blackness in a way that completely erases her South Asian heritage. Not many people know she descends from a line of Indian freedom fighters,” Pochi stated. “Public service and politics run in her blood. Her grandfather worked tirelessly in India’s liberation from the British.

“She is Indian just as much as she is Black. I attribute a lot of her negligence to the fact that South Asians don’t appeal to the masses, especially in government. Indian heritage isn’t palatable or recognizable to Americans enough for Harris to use it to her advantage. It’s frustrating to see her rarely address this when she has the platform to do so much for the community. I hope she will be more vocal about both her identities, because they’re equally beautiful and deserving of the limelight,” Pochi detailed.

Pochi’s statement implies that Harris’s cultural neglection stems from her own self–portrait — Harris resonates more with her Black background and thus personifies that culture.

Select populations argue that Harris only once projected her Tamil pride when she commended her “chittis” (aunts) during her Democratic National Convention speech — an ounce of perceived tokenism for which she was subtly criticized.

Layomi Adeojo of United Black Students proposed another perspective: Harris sides with the angered and vitalized Black voters who’ve protested in streets for months. In light of, Harris and the left–wing to moderate journalists are compelled to heighten her Blackness.

“After #BlackLivesMatter blew up, Biden was pressured to elect a Black comrade. So, when Harris was chosen, it made sense to highlight her Blackness,” she explicated. “Media outlets deemphasized her Asian roots because she looks Black.”

Pochi added that “before dropping her 2020 presidential campaign, Harris advertised her Blackness to appeal to liberal voters, but she actually hasn’t done much for the Black community as district attorney and senator.”

“If she is more strongly tied to her African blood, I don’t see an issue with her current portrayal,” expressed junior Devarsh Desai. “However, if there was a sudden shift due to the preceding movement, I see this as a way to get sympathy votes.”

The news is not interrogating Harris’s internalization of her diverse duality.

Desai pursues an ethical standpoint, claiming that this election season has placed ethnic representation on a pedestal and tossed away constructive policy.

“A white leader may end up being a great advocate for Blacks,” he said, “so is inclusivity really everything?”

In her final ode to the potential VP, Stempler proclaimed that Harris’s character “has brought renewed energy, youthfulness and vigor to the Biden campaign.”

Harris’s appointment reestablishes that “America can and will strive to be a land where immigrants, children of immigrants, women and people of color are welcome.”

College During A Pandemic: An Inside Look At UM’s Response 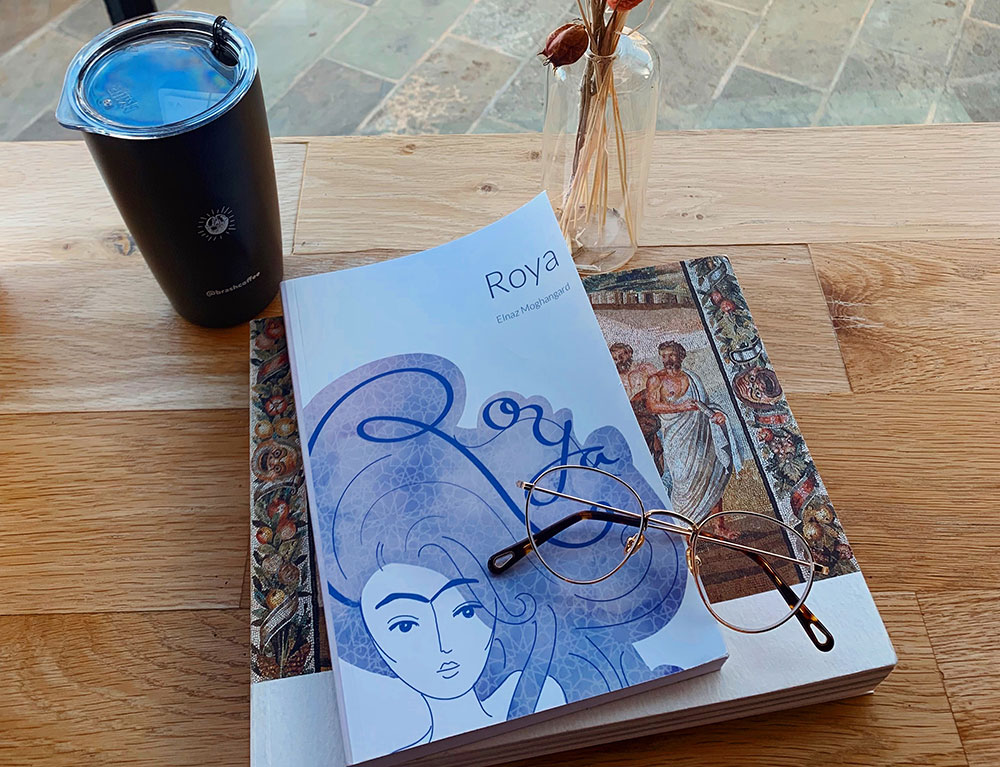 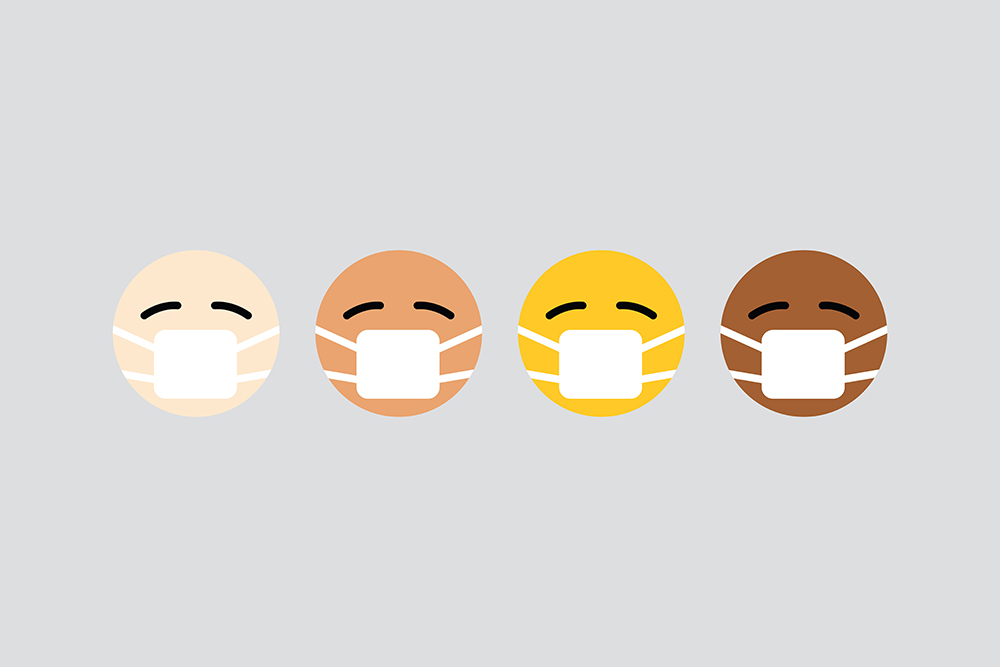