What Happens In Cancun, Stays in Cancun

Unfortunately, Spring Break is over and it is time to hit the books until summer vacation. While the vacation may have only lasted a few short days, the memories will last forever, some of which we may want to forget. This spring break, I went to Cancun, Mexico with three of my friends. Every college student needs to have at least one crazy Spring Break, right? Well this was definitely mine. Being in a new country for the first time, I learned and saw a lot of things. Some were cool and cultural experiences, but others were emotionally traumatizing sights that I will never forget, regardless of the amount of tequila I drank.

It is only appropriate to start with the demise of my friends and I throughout the whole trip: a large group of British, Australian and Mexican boys who were on Spring Break from a school in North Dakota. Why they chose North Dakota out of all 50 states to go to school abroad in is beyond me.

The rowdiest of the bunch was an Australian boy named Jedd, who was easily hammered the entire week. Though he didn’t know that much Spanish, he really took advantage of being in Mexico to practice and spoke it nearly the entire time. His favorite Spanish word was definitely “tequila.” Everywhere we went he would scream, “Tequila! Let’s do a shot of tequila!” even when we had definitely had enough. At the beach bar, it was fine and I think the bartender’s actually enjoyed his rowdiness, but it was not so accepted at dinner when there were families who were trying to enjoy their meals. The waiters gave us funny looks the next morning at breakfast because even though we may not have recognized them, they for sure remembered us. 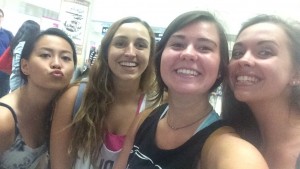 Another honorable mention from the North Dakota squad was a British boy named Jacob. He seemed to be pretty functional the first couple of days, but by the end he really got in touch with his inner spring breaker. My friends and I found him on a Wednesday afternoon stumbling along the beach and eventually walked straight into a palm tree. When his friends finally got him to sit down at the bar he flipped the cups in front of him upside down and began to bang on them as if they were a drum set. As if this wasn’t enough tomfoolery, as the Brits would say, he was fixed on the television at the beach bar. The whole time the bar was playing “Telehit,” our version of MTV when it actually played music videos. Jacob was so entranced in the show that he actually started talking to the screen, complimenting the musicians like their music videos were live performances.

If you ever get the chance to go to Cancun, you absolutely have to go out in Downtown Cancun one night. Though the cover fees are pretty steep and the bars and clubs are crowded, it’s nothing like I’ve ever seen before. My friends and I went to a club called The City. Through our hotel we were able to get VIP access and we found ourselves on the third floor of the biggest club I have ever seen. We looked down upon a sea of people fist bumping the night away to some unknown DJ, who wasn’t all that bad. Exit the club and you find yourself in the middle of a swarm of fellow spring breakers and music blaring from clubs and bars that stretch as far as the eye can see. 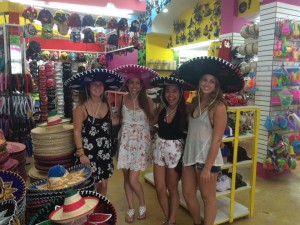 The locals are used to college kids invading their city looking to have a good time. From my experience, they definitely wanted to ensure that we were having fun. My friends and I decided to be brave and venture outside of the resort, as we drove past some cute markets on the way to the hotel from the airport that we wanted to check out. We were looking around a classic tourist shop and the whole time we were followed by the employees who never failed to remind us that they were sampling free tequila shots. It did get a little annoying, but we did get some awesome pictures with them while we all modeled sombreros. Confession: I did get a shirt that says “one tequila, two tequila, three tequila, floor!”

One morning, we decided to take a break from having mimosas on the beach and try some water sports. We all agreed that jet skiing would be fun. Growing up on Long Island, I am well versed in water motor vehicles and know how to drive both a boat and a jet ski. I was the first one on and as soon the water sports guy pushed me off the dock I was flying over the waves. On the other hand, my friend had never driven a jet ski in her life and was slightly freaking out. I’ll never forget the look on her face when she realized that we all got our own jet skis and she would be operating one all on her own. She took it slow at first but after a little while she got in touch with her inner DJ Khaled and I rode with her through the journey of success in the Caribbean Sea. 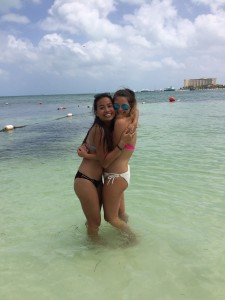 I have to come back full circle to the group of British/Australian/Mexican boys, as they were simultaneously the highlight and downfall of the trip. One night, my friend woke up from a post-day drinking nap and was told to go look at her neck. Confused, she stumbled into the bathroom and gasped at a ginormous hickey right on her neck. I mean this thing was huge. And dark. In fact, we are still debating if she made out with a boy or was preyed on by a vampire. Also, my friend may or may not have been me.

That’s all that I’ll spill from spring break. What happens in Cancun stays in Cancun.

Lizzie is a sophomore double majoring in media management and french.  She is currently the co-associate travel editor for distractionmagazine.com, and writes for the print magazine as well. Born and raised on Long Island, New York, Lizzie loves working out, going to concerts, traveling and of course, writing. 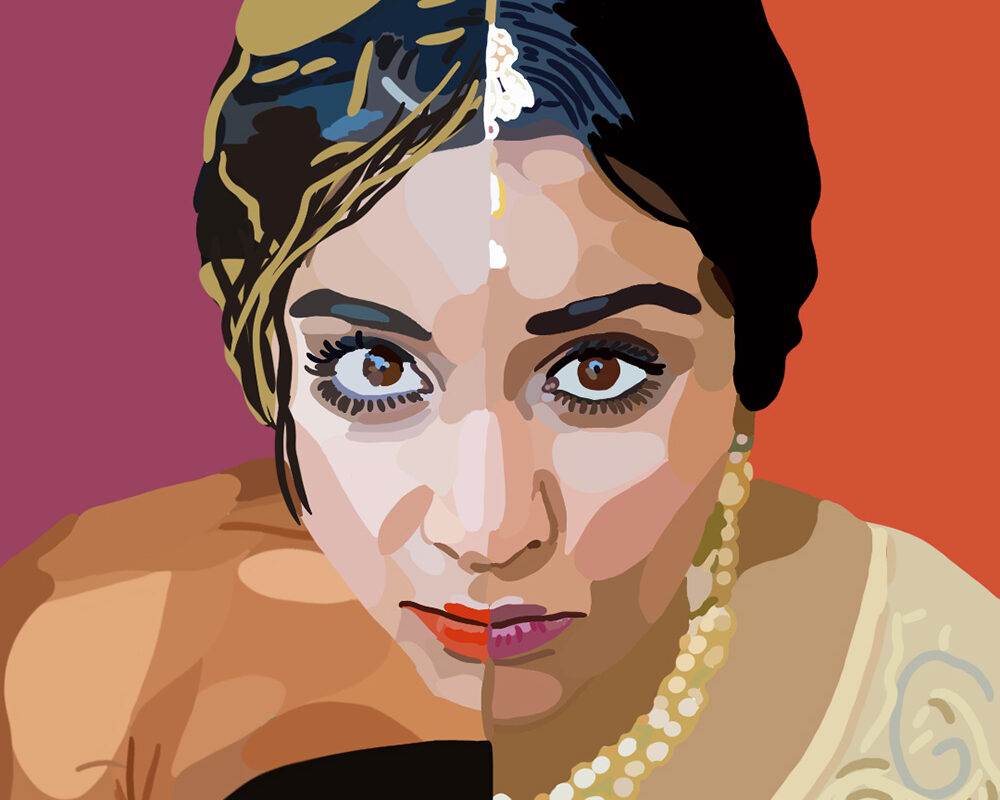 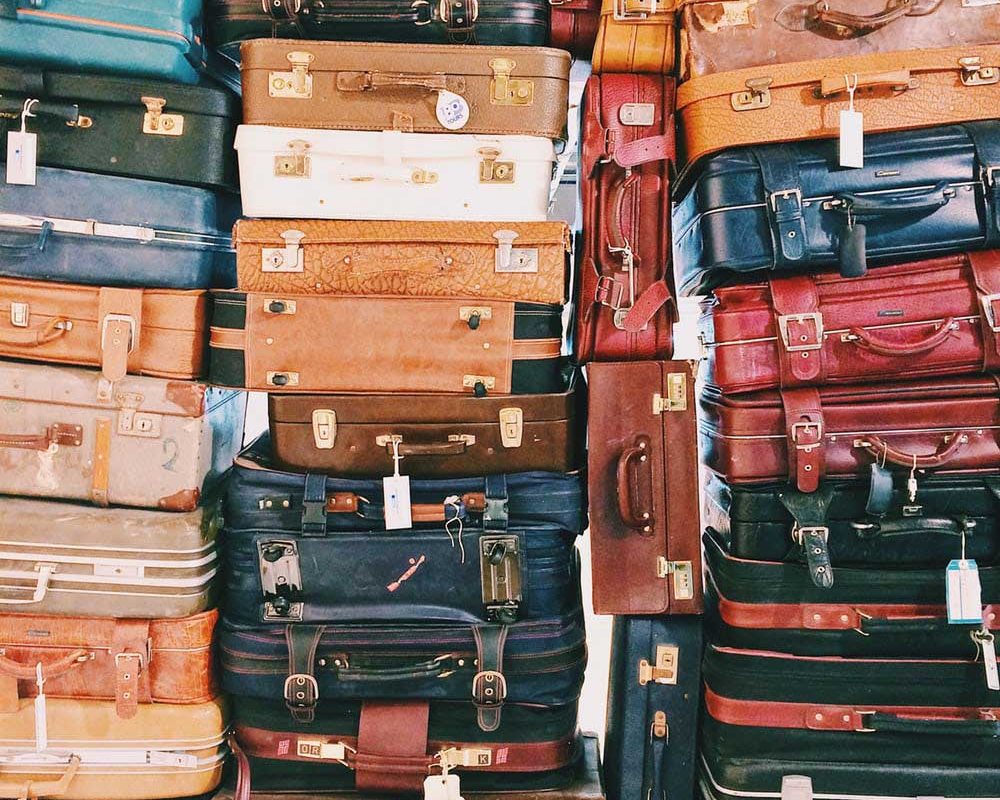 The Best Bag for Every Type of Traveler

A Vacation a Month 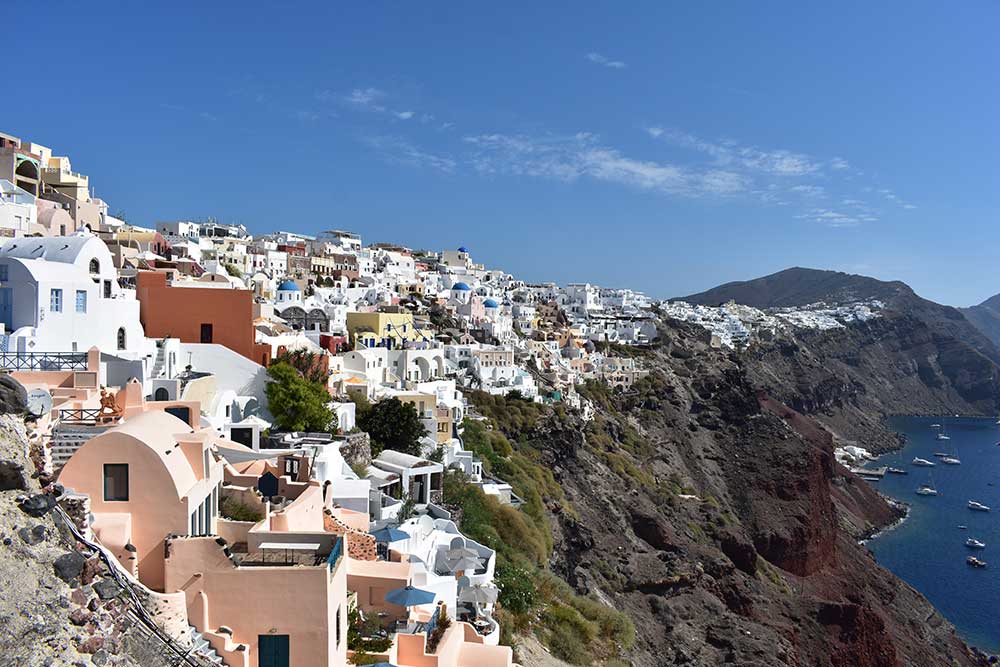