What is the American Dream? Immigration in America 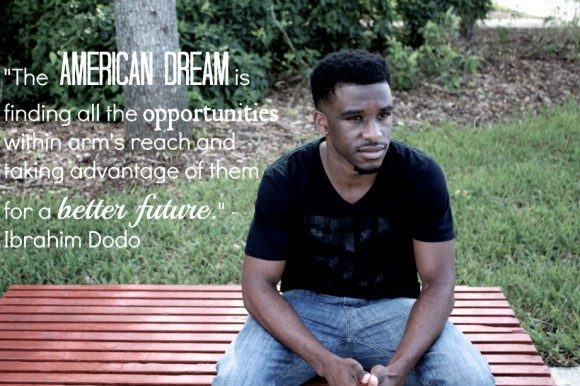 In the words of first generation American Freshman Ibrahim Dodo, “[The American Dream is] finding all the opportunities within arms reach and taking advantage of them for a better future.”

In the U.S. we are very lucky to say the least. In many countries the opportunities and freedom that those in the United States have is nonexistent. I am not saying the U.S. is perfect, because there are injustices that take place everyday, but I do think that compared to many countries across the world it is the land of opportunity. Whether from this opportunity a person succeeds or not is a completely different story. The American dream is very personal in a way because a person’s success is measured by what their idea of success is. For my parents it was all about growth. My parents moved here wanting to start a family and grow. That was success for them, and the U.S. gave them the opportunity to do so. Many immigrants move to the U.S. expecting instant prosperity, but just like everything in life, you need to work for it. The American Dream is not something given but rather something fought for.

“The American Dream is opportunity. I moved here to the U.S. and applied to schools in the U.S. because i was looking for new opportunities and I wanted the cliché American college experience that i read about growing up,” sophomore Maureen Tan from Singapore said.

According to migrationpolicy.org as of 2012, 13 percent of the United States population is made up of immigrants. Given this statistic it is estimated that in 2012, 40.8 million people living in the U.S. were born in a different country and each year the immigrant population grows 1.1 percent. That’s an additional 447,000 people each year. With this being said the U.S. government can only account to figures according to immigration reported, which means immigrants who are here illegally distort and inflate the actual number of current immigrants.

Though there is no set figure of how many illegal immigrants reside in the U.S., The Department of Homeland Security estimated that 438,000 illegal immigrants were returned to their country of origin in 2013, 72% of those immigrants were from Mexico. Since the ’30s, there has been an influx of Mexican immigrants; though this number is lessening, they still make up a significant portion of the immigrant population. This was due to employment shortages and widespread poverty. Additionally, immigration was facilitated by Mexico’s close proximity to the United States. Since then, we have been seeing more immigrants from Central America and Haiti.

“I don’t think the American Dream exists. Not everyone is given equal opportunities in America, especially not immigrants. It’s hard to be prosperous and happy when it seems like everyone is against you, but I think my parents did they best they could,”  freshman Mayowa Olujohungbe.

Both of Olujohungbe’s parents are Nigerian immigrants. Many in modern society may feel similar sentiments to these because of the increasing hurdles being established to curtail immigration into the United States.

Since 2008, people looking for their slice of the American Dream have found many changes and regulations have been implemented.  Since 2008, the amount of Border Patrol agents has doubled. Immigration has become a divide in our country’s political scene. Many see immigration as economic opportunity due to the fact that a majority of illegal immigrant provide labor for farm industry in the states, jobs that American citizens do not want, and some industries depend on this labor force. However,  others argue that illegal immigrants take away resources that should only be available to legal citizens. Governments at both the state and federal level are trying to find solutions to the immigration problem.

“The American Dream is like a Big Mac. The difference between the picture and the actual one is ridiculous,” sophomore Francisco Delger from Argentina said.

Those trying to enter the U.S. legally find it more difficult than those who try crossing the border. Visas are becoming harder to acquire as the government fights immigration policy issues. Additionally, those that do enter illegally place a strain on those trying to enter through the proper channels. This eventually leads to more immigrants choosing to enter the country illegally.  This is a vicious cycle that is created by opportunity, and the desire to prosper and grow, created by a three little words, the American Dream.

Though it may be harder for immigrants to obtain the American Dream, it is not impossible. All it takes is dedication and willpower to eventually get there. The American Dream is nothing more than a concept brought to life by how you make the most of the opportunities that you are granted.

For other stories related to ‘Murica, read Distraction’s latest issue, the “‘Murica” issue, on newsstands now. 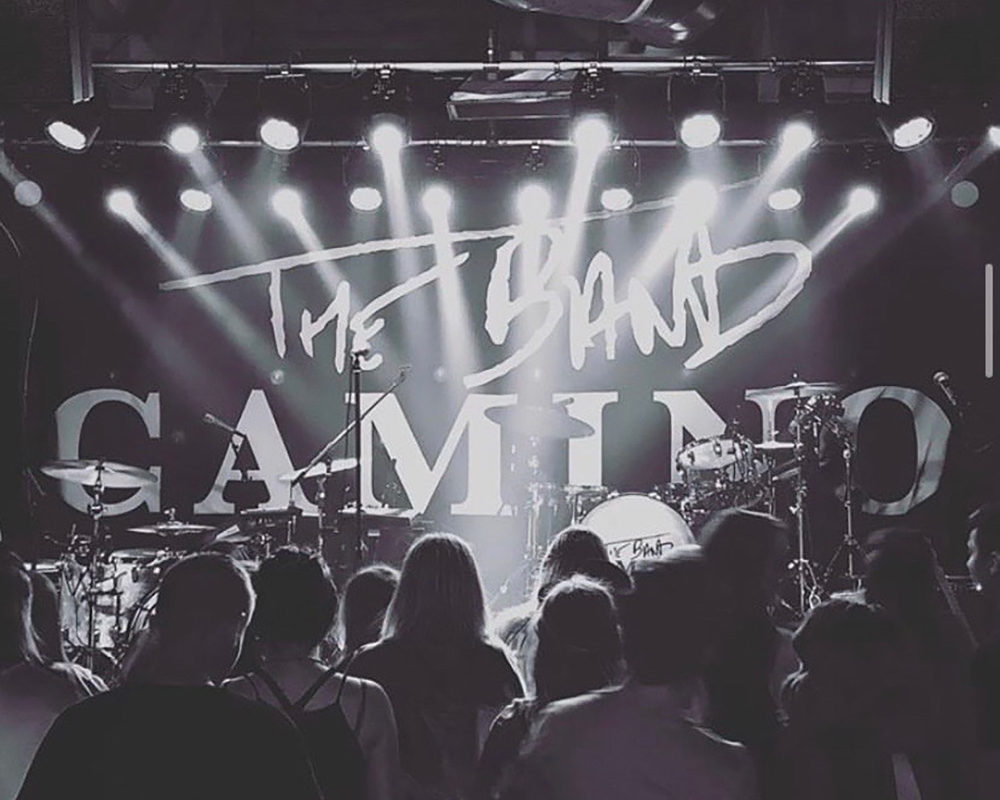 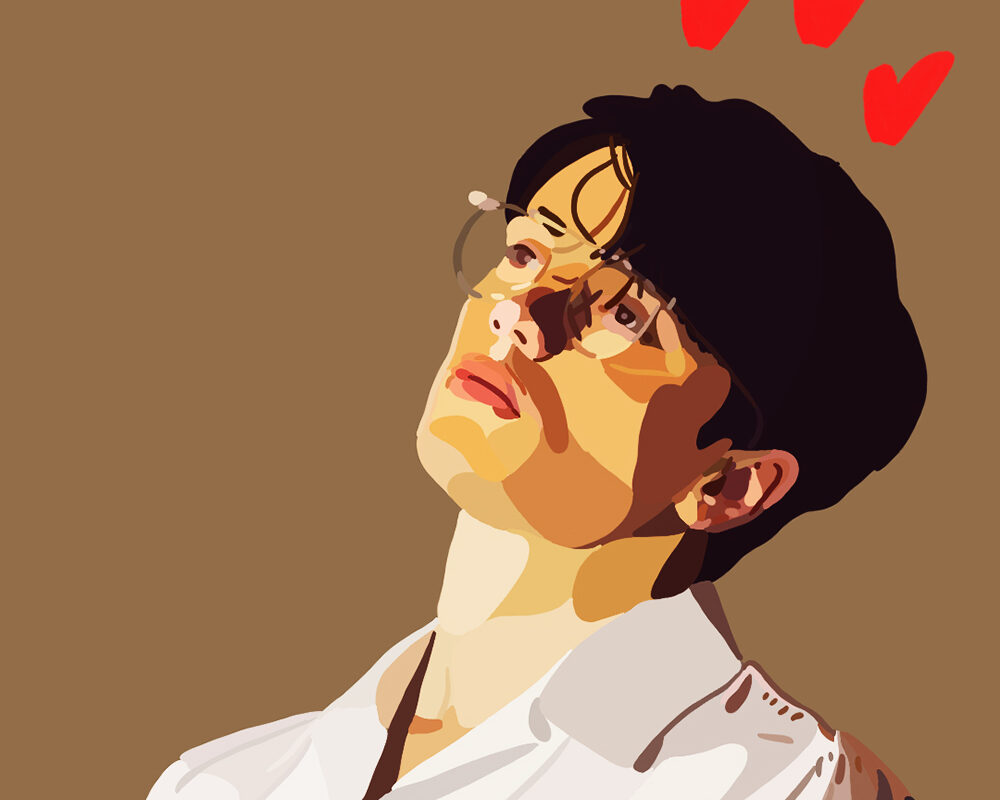