I did not give much thought to the contemporary African experience before I took a Post-Colonial African History class in high school.

Since then I’ve become cognizant of the issues that African people have had to face in their respective countries since the times of slavery. My views before that class were ignorant; I believed that while African Americans had been enslaved, that Africans had somehow prospered.

Rather than actually looking into that information, I led a good portion of my life with these beliefs. My toxic assumptions let me continue to live in this ignorance, to create a rift between the African American experience and the African one. After this revelation, I became more interested in what exactly identity meant in the black community.

I found that identity, often could be used as a weapon. The history of “blackness” and identity has a pattern of being one where black people are forced to conform, erase or ignore these identities. This was not just a pattern in America, where enslaved Africans were forced to erase the identities they came with and to only see themselves as property, this was a pattern in Africa as well. Where many times colonizers came on “civilizing missions” to eliminate what they deemed “primitive” practices.

Knowing this history, was perhaps why I was so excited to read Zinzi Clemmons “What We Lose,” which explores the life of a young woman grappling to understand her ethnic identity as a South African and as an American.

The book, follows the life of Thandi through poetic vignettes and prose-like recollections of her past and her realizations about her future. Thandi, struggles with balancing her identity as a South African woman, while also trying to understand what it means to be black in America.

Despite this internal struggle, she also battles with the image that American society forces her to conform into, a being that is not analogous with her own ethnic background.

The socio-racial climate of South Africa is a difficult one to wrap one’s head around. Clemmons explores in her book the issue of colorism, which is defined as “prejudice or discrimination against individuals with a dark skin tone, typically among people of the same ethnic or racial group .” The term “coloured” describes a racial demographic in South Africa, but it’s exact meaning assigned to a person is ambiguous.

“Coloured” is supposed to mean a mixed person by South African standards, but sometimes this term can be applied to fair skinned black South Africans. Knowing when this applies causes the ambiguity in understanding the identities of people of color in South Africa. Paired with the violent history of colonialism (hopefully we all remember what Nelson Mandela had to go through) in South Africa, this term becomes even more ambiguous. Today, due to the effects of colonialism, racial identity in South Africa remains a troubling, and at many times a confusing issue.

Along with problems of ethnic and racial identity, Thandi also struggles with the loss of her mother, her waning relationship with her father, her relationships with friends, extended family and lovers. While some may think that racial and ethnic identity have nothing to do with these struggles, Clemmons makes sure to show that they in fact, have a strong correlation. These correlations show in what Thandi views as attractive, or what she perceives others view as attractive.

Clemmons commitment to showing these correlations symbolizes the fact that in society today, though we like to shy away from race in things like politics, entertainment, love and relationships, race in fact plays a part in all of these things.

“What We Lose” is a story written through elegant vignettes. Despite their length, I felt as though I still had a personal lens inside the life of Thandi. I enjoyed Zinzi Clemmons style of writing; it was original, poetic and emotional.

I felt this book at times, reminded me of Toni Morrison’s “Beloved,” in how it defined maternal sacrifices. I felt that Clemmons brought her own zest to it in moments when Thandi was brutally honest to herself, and honest to others around her. I think that is an essential lesson that Thandi’s story teaches: sometimes in order to understand the mystery of our lives, the purpose, we have to be brutally honest with ourselves. Taking a note from Thandi, sometimes that honesty can be coming to terms with one’s own privilege, or recognizing when you’re wrong. Maybe it’s coming to terms that you are in a toxic relationship or that you may be the toxic person in the relationship. The truth can hurt, but unlike the festering wound of a lie, that hurt can heal. As the saying goes, the truth will set you free. 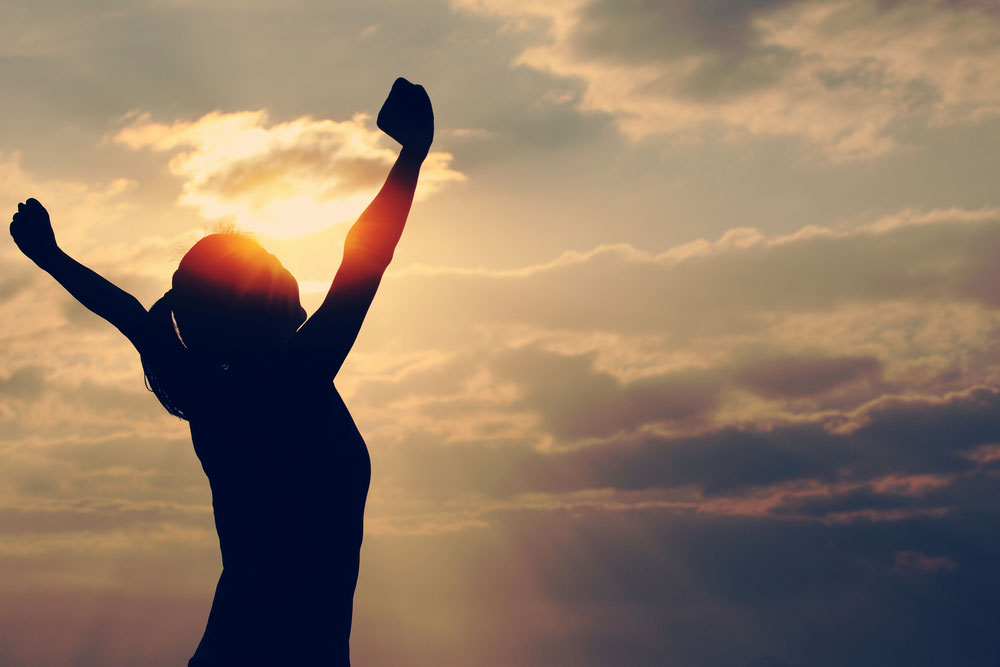 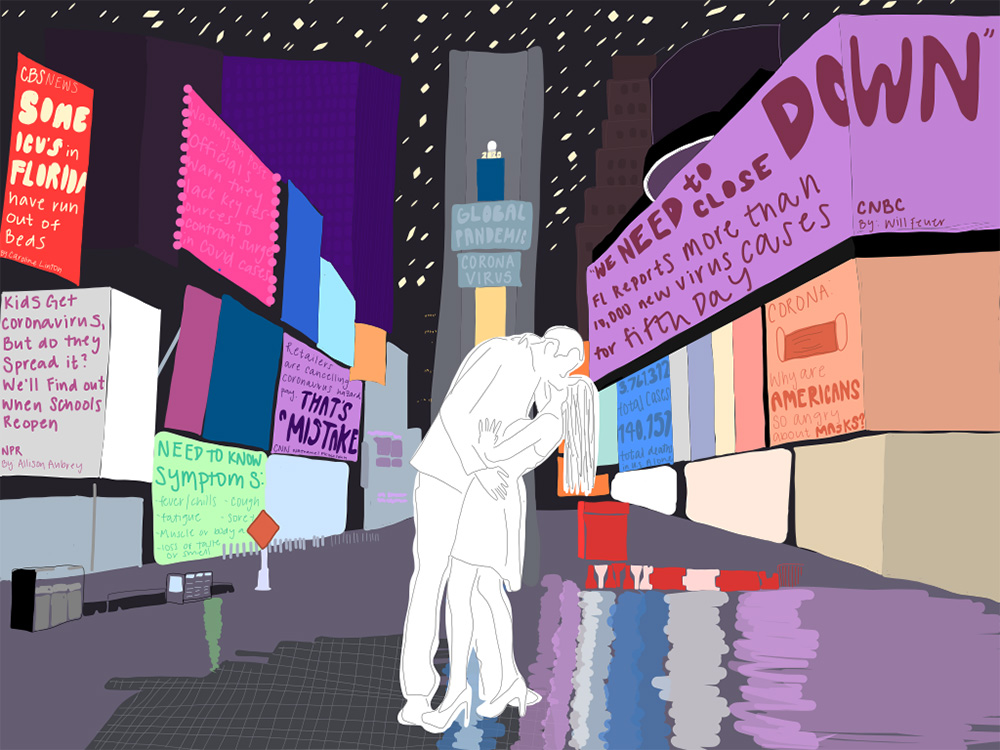