What Your Drink Choice Says About You

Many people think that what you drink is vastly unimportant. Wrong. There’s nothing more indicative of personality than your beverage of choice. It lets people know the kind of person you are before you even say a word. A signature drink is like a horoscope – you may share yours with many other people, but it is most certainly revealing. Whether you like it or not, everyone around you is probably judging you on it, so know how to decode what’s in your glass.

Beer drinkers are typically laid back. They enjoy pizza and burgers as their food of choice and wear socks with their sandals. However, not all beer drinkers are created equal. There are the drinkers of cheap domestic beer like Natty Lite – they probably have low standards. It’s about quantity, not quality for them. Oh, and they enjoy tailgating – hard – like to the point that they fall asleep in their car and miss the whole game.

Then there are the craft-beer drinkers. They know all the hole-in-the-wall places to go to and forcibly drag all their friends there. They think watching a single documentary makes them instantly cultured. They also think that beer-food pairings are as much of a thing as wine pairings, but they’re wrong.

White wine drinkers aren’t real wine drinkers, but they like to tell themselves they are. Few times do white wine drinkers indulge in high quality white wine and have an actual reason to be drinking it, like eating seafood for example. Instead, they drink Barefoot Moscato at noon on a Monday just because. Honestly, if you’re guilty of this behavior, do us all a favor and just stop.

Red wine drinkers have their life together. They are probably pretentious English majors who know far too much about harvest years and seriously judge those who don’t. Actually, they seriously judge all people for all reasons. Trying to act smart around red wine drinkers simply won’t cut it. To hang out with them, you have to bring something substantial to the table, otherwise they will not so politely ask you to leave using words you never even knew existed.

Whiskey drinkers are impossibly elitist, often more so than white wine drinkers. They are old souls often trapped in young bodies. They like sturdy wood furniture and no-nonsense conversations. They don’t beat around the bush and like their life how they often like their whiskey, neat.

Vodka drinkers are either trying to watch their weight or are complete psychos, or both. They simply don’t care, they just want to get messed up and hook up with their friend’s current or ex-significant other. Either that or they are into dirty martinis. In which case they are trying too hard and have messed up taste buds.

Tequila drinkers are stuck on a perpetual spring break. They enjoy taking shots off strangers’ bodies and then proceeding to crawl in a corner and to cry about their exes. However, all the partying has made tequila drinkers serious heavy hitters. They have livers of steel and a serious determination to finish the bottle of Patron. One tequila, two tequila, 25.

Mixed drink are for people who aren’t really drinkers but want to be accepted by society nonetheless. Their inner voice is screaming, “Mommy, look at me, I am an adult now,” but they’re not, and they are a disgrace to the rest of us. 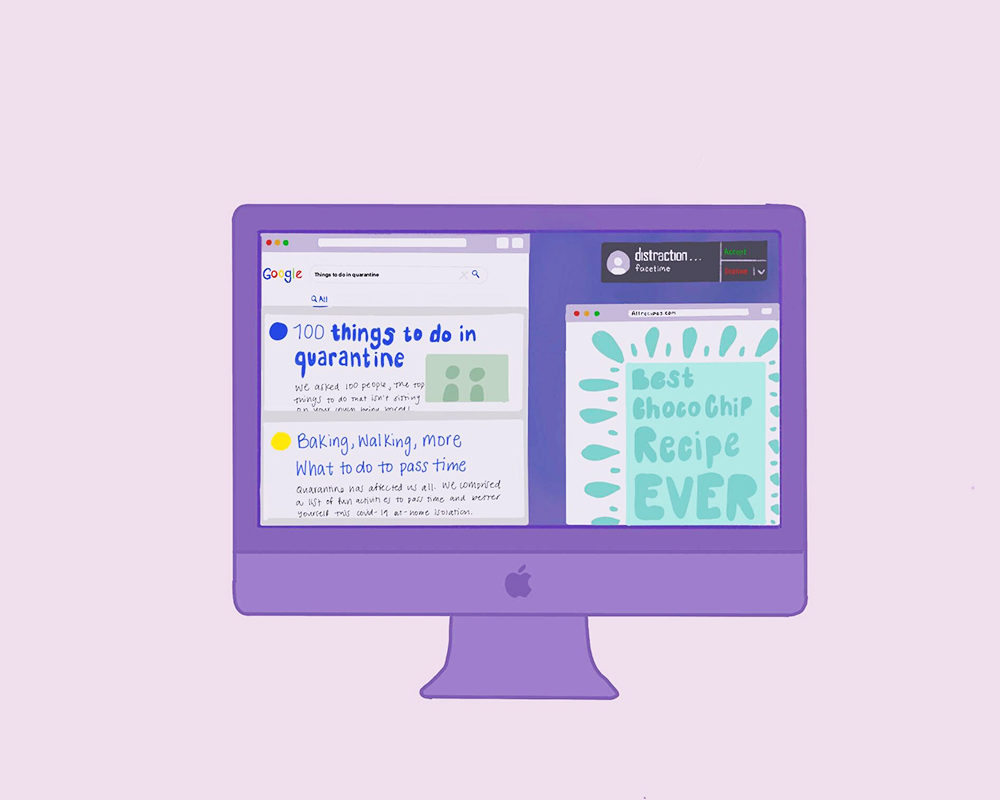 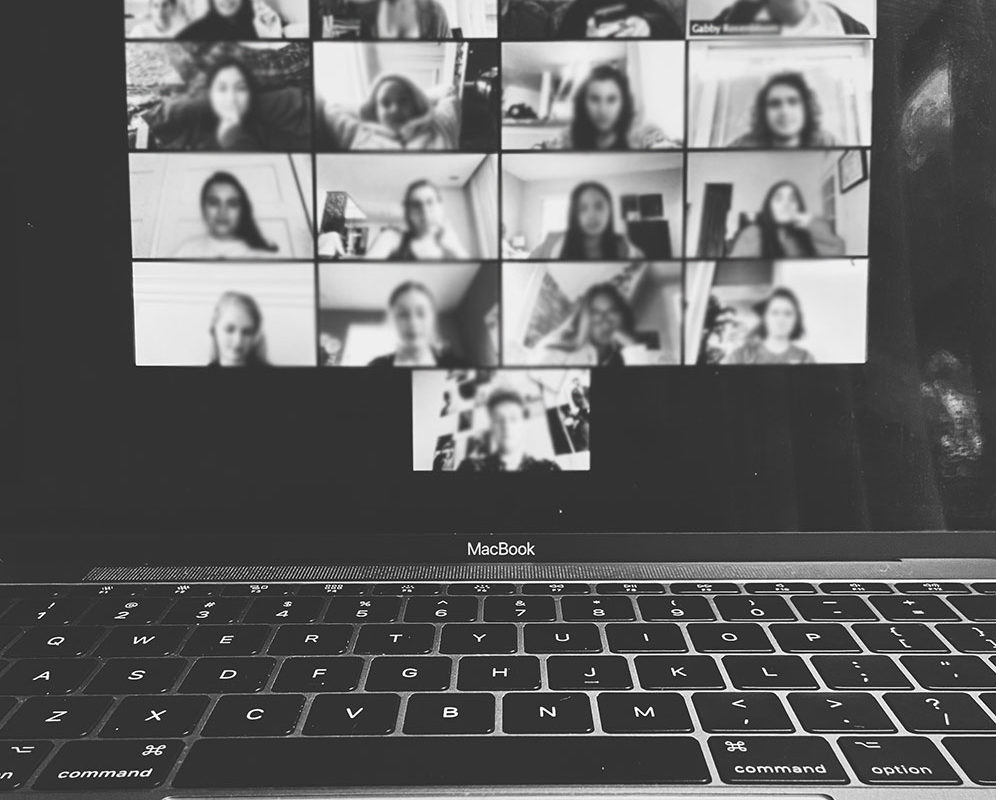 A call to end violence against women