Welcome to Distraction’s second Deep Dive! It’s time to introduce this week’s selection of tales centered on street life. High stakes and cheap thrills are major motives of these works, as their characters bounce about by impulses of fear and joy. These four capitalize on thrills of short-lived adventures, from robbing a bank to evading a threatening mobster, and showcase the comedic foolery of bold adventures. Even when you do fall prey to robbing a bank for the sake of a loved one, chances are your episode will end badly. What makes these films so thrilling is how the characters go too far to save themselves. These plots may be considered character studies, but we shouldn’t disregard their intricacies and high-quality direction. I’ve categorized these movies as “street life” not because I’m culture-savvy, but because no matter how hard these figures try, their hazardous activities wind up cemented in the concrete, asphalt walls of Berlin, Brooklyn, Philadelphia and Paris.

“I’m a Catholic. I don’t want to hurt anybody.”

Sonny Wortzik (Al Pacino) wants to rob a Brooklyn bank in 12 hours. It’s clear that the petty criminal is as inexperienced as he is hungry for coin when his plan goes severely awry and captains a hostage situation. With nearly 10 captives crammed in a vault and a mentally disabled accomplice named Sal Naturile (John Cazale), Wortzik desperately tries to keep everything under control while the police, FBI and press accumulate, turning the crime into a heated scene. As Wortzik and Detective Moretti (Charles Durning) negotiate to alleviate the situation, tensions further escalate: Police officers corner the bank, but Wortzik mishandles a weapon and trivially requests for a limousine and jet, leading agents nowhere near a solution. But it isn’t until the protagonist asks to see his wife that his motivations for theft are revealed. In an effort to help out a friend and lover-turned-spouse, his life meets its ultimate demise. Actor Pacino arguably boasts an impactful, forceful portrayal of a loner whose dynamic plans prove fruitless. When Wortzik screams “Attica!” to the crowd of police (referencing the 1971 New York prison riot), Pacino paces up and down the sidewalk, frantically tossing up his arms in despair and trembling from the waist down. He depicts fear, angst and paranoia through earnest, piercing cries for shrewd justice and redemption. Wortzik lacks intent to hurt anyone (see quote) but when threatened he throws every will in his body onto his enemy. You’ll sometimes feel like you’re living and breathing the conscience of a maniac, but it’s not until you learn who Wortzik really is, muddled identity and all, that you can’t help but feel bad for him — even if his ambitious “dog day afternoon,” while based on a true story, may all be a harrowing nightmare.

“Aren’t you going to die one day?”

“Mikey and Nicky” chronicles a man’s anxious avoidance of being captured by a crime boss from whom he once robbed. Holed up in a hotel room one night, Nicky (John Cassavetes) calls up his lone confidant Mikey (Peter Falk) for guidance. Upon Mikey’s arrival, Nicky is severely paranoid and soon taken under his friend’s wing. The pair hops around Philadelphia, and throughout the night Mikey protects Nicky from a bar fight, illegally trespasses a graveyard and silently worries for Nicky’s future. In offering a hand of help, Mikey discovers that his hardy, trusty relationship with Nicky has now turned sour after years of distrust. Nicky condescendingly jokes about Mikey’s family several times and, in one instance, ruins a cherished family heirloom. Comparably, Mikey’s kind nature is quickly forgotten in his eventual grim betrayal of his friend. “Mikey and Nicky”embodies toxic masculinity. Nicky lacks self-awareness and simply uses his companions as tools to satisfy his immediate desires of greed, lust or revenge. Similarly, Mikey, a seemingly honest family man, violently reacts in one scene when his seductive advances toward a call girl are rejected. This highlights the painful irony of female exploitation: Women are ridiculed for offering themselves too easily, but they are equally punished for not giving in to a man’s wants. “Mikey and Nicky”is a dark tale of betrayal, and May’s direction never digresses from her subjects. The camera stays on and challenges them, creating an awkwardness for viewers and actors alike. May is patient, giving her storytellers room to grow and shine through their parts. The restless ambiguities of her piece compile a grubby statement of American society.

“So who protects us from you?”

While dealing with the aftershock of their best friend’s hospitalization, Vinz (Vincent Cassel), Hubert (Hubert Khondré) and Said (Saïd Taghmaoui) aimlessly lurk around the dark, sketchy neighborhoods of Paris’s outskirts, always making notorious plans on a whim. Marginalization, fragmentation and police intervention and violence loom over their lives like thunderstorm clouds as they navigate their low-income “banlieue”suburbs: They steal, hang around drug dealers, chase cops and trade fables of excessive debauchery. The day Vinz finds a gun abandoned by a policeman, the threat and temptation of retaliation creeps among the three boys. As Hubert’s disapproval of and Said’s childish fascination with the weapon grows, Vinz’s confidence surges to avenge his brutalized friend’s situation.  But the boisterous young men are up to no good crawling around the city with a pistol. What comes next? “La Haine” doesn’t follow a cheeky three act structure, so as you watch the boys laze about the day, you can’t help but wonder when the story will begin — and once it does, where it will take you. Historically speaking, the lead trio — a Jew, an African and an Arab — comprise a complex but realistic human portrait of France’s minorities in 1995, and through their actions we see how French racial class polarities were largely undermined by the glamorization of the Paris. These guys aren’t catching drinks at elite bars or pondering romance while walking by the Seine just because they’re in the City of Lights. They’re running for their lives in anger and hope, and their gritty road of discrimination and minority oppression captures the realities of social inequity and youthful rage.In a famed scene, policemen are discussing the importance of policing with Hubert when an officer maliciously reasons to “protect the people” from societal breakdown. In retort, Hubert questions the officer: “So who protects us from you?”That statement couldn’t be more relevant today.

It’s always a perilous idea when a lonely young woman — an expat, of course — is convinced by four nightclubbers to walk the “real streets” of her foreign city in the wee hours. Victoria, a wide-eyed exchange student from Madrid, is intrigued by and nevertheless falls for the flirtation of Sonne, one of the shady Berlin natives. Upon asking his lady to join him and his gang in a vengeful mission to pay back an old friend, Sonne leaves Victoria debating whether or not to embark on a strenuous mission at the cost of their romance. What quickly develops is a story of exhilaration, panic, elation, friendship and love, all within the early morning. Fun fact: “Victoria” was shot entirely in one take, with three attempts (third was the charm!) and zero edits. Schipper documented a rollercoaster plot live, sans second chances, time for stumbling or tolerance for mistakes. The director also doubled as the screenwriter but, in an interview with IndieWire, admitted that “Victoria” was mostly improvised. The actors were free to express their roles for two hours and 18 minutes with no blocking or camera adjustment interruptions. Laia Costa plays the magnificent single female and titular heroine Victoria. She grounds the show with a soft-spoken, yet weighty performance, and her petite presence modestly overpowers all the men combined. If you’re a fan of the Safdie brothers’ “Good Time,” you’ll love “Victoria.” The slew of emotions is visceral and poignant, channeling the ebbs and flows of sanity, sobriety and utter joy. It will leave you crippling with adrenaline. 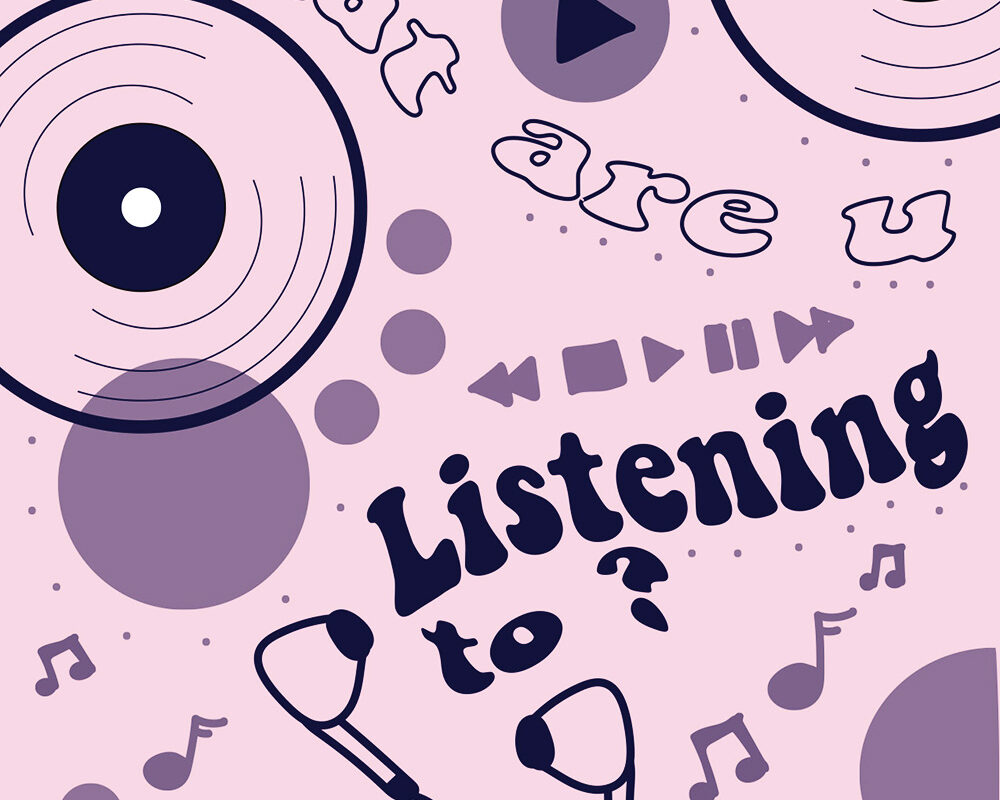 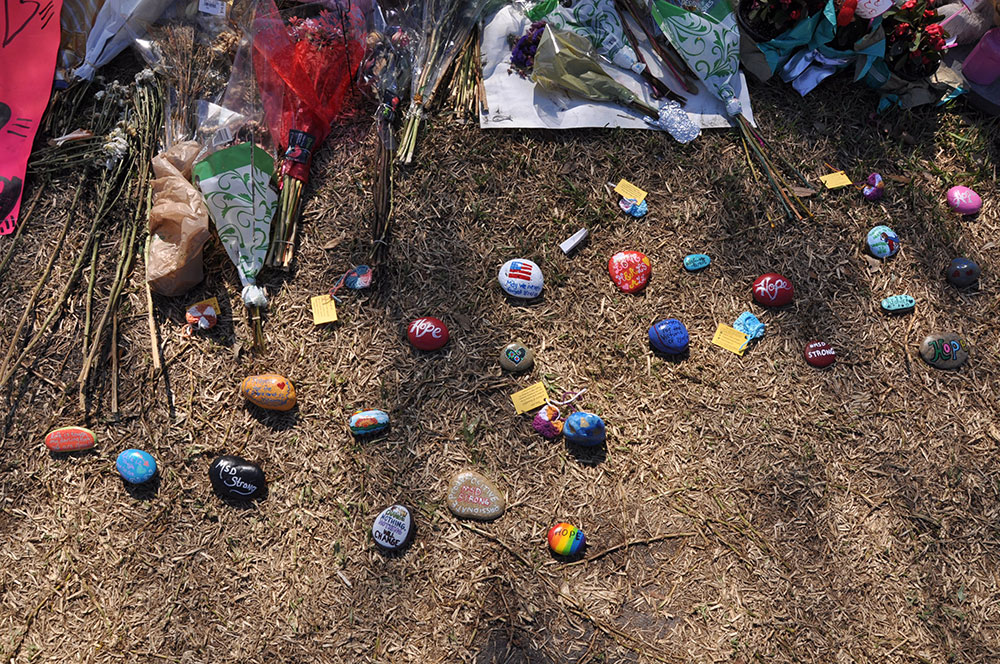 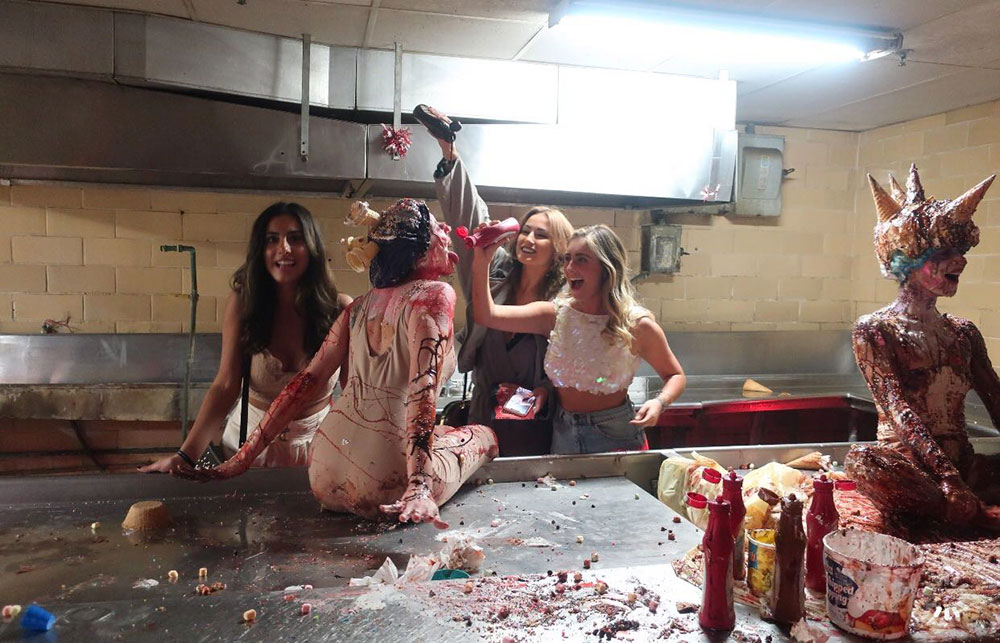