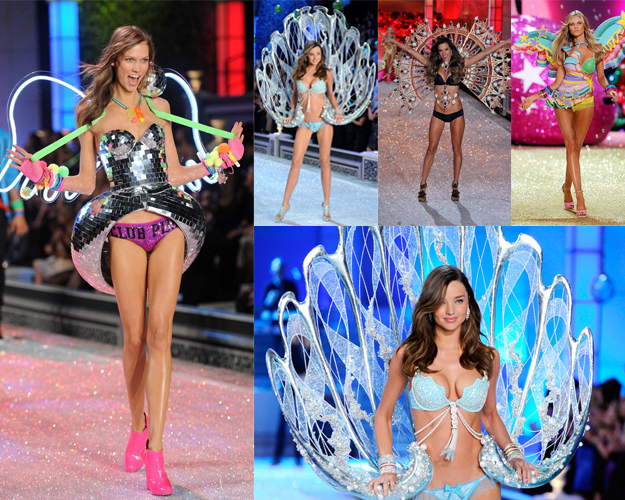 The “sexiest night on television” aired last night, and what kind of college fashion reporters are we if we had missed it? The Victoria’s Secret Fashion Show’s lingerie extravaganza made all the buzz on Twitter, from the envious ladies to the much too giddy males. Some of the highlights include Miranda Kerr donning a 2.5 million dollar bra–how would ya like that to wear to LIV on Saturday– and fashion’s it-girl Karlie Kloss joining the angels on the runway to rock some of the most entertaining and fanatical looks. Killer performances by Maroon 5, Nicki Minaj, Kanye and Jay Z revved up the show even more, and left you with zero reason to turn off the telly. The show’s time conquered a number of different trends, including Ballet, Super Angels, Passion, Angels Aquatic, I Put a Spell On You and the finale, Club Pink. UMiamiMode’s favorite was of course the Passion segment. Hello! Angels decked in Latin-inspired lingerie? We and our obsession with anything Miami could not resist. Plus, the pieces were some of the most intricate of the night. Missed it? Don’t fret, watch the whole show here.

If you don’t want to watch the whole show, at least enjoy these great moments brought to you by Jay Z and Kanye West.

Take a Trip Down South 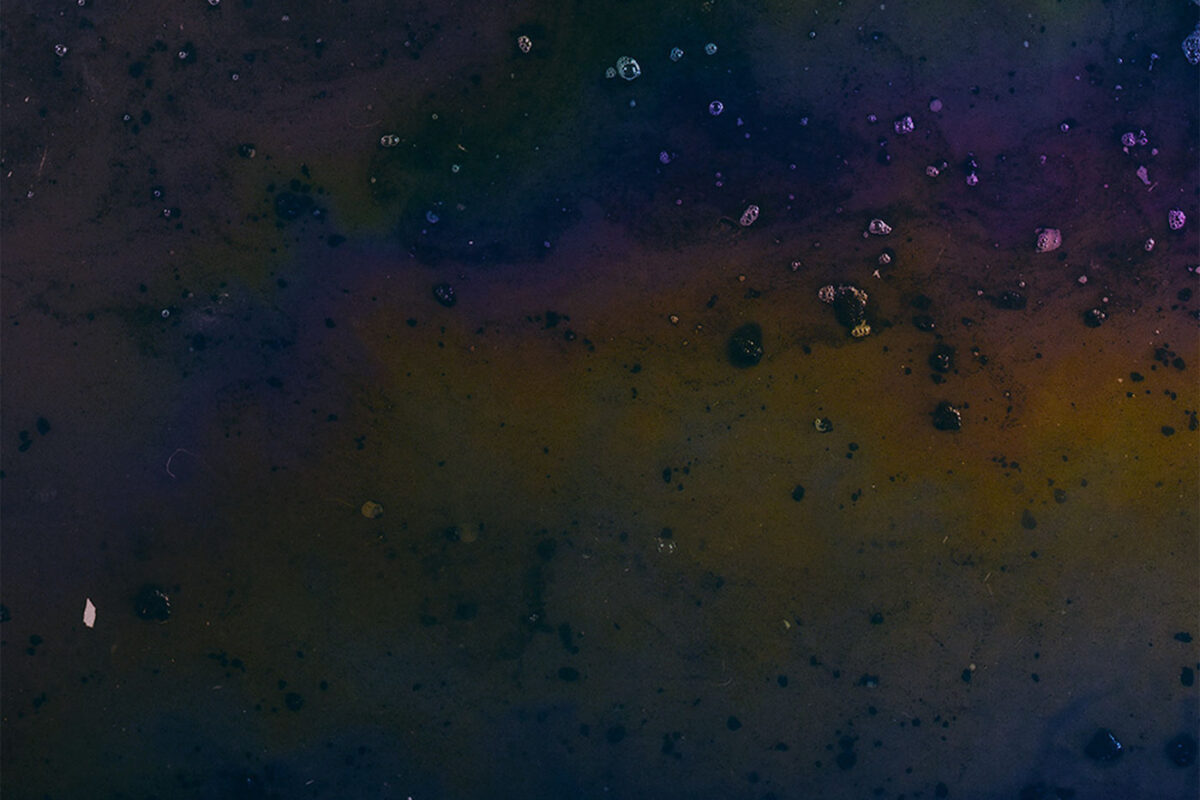 A Link to the Professional World