A theme of tragedy and rise was the main focus for season 4 of this spectacle of a show. The revisiting of old tragedies and the introduction of fatal tragedies all came together towards the rise of the Underwoods through fear. Those that have seen the season know what I mean; those that haven’t, what are you waiting for?

Last season we saw the Underwoods break apart. Frank was left alone to manage through his campaign, while Claire was out the door ready for her time to rule. Although reviews of season 3 were relatively low, it was needed to make this season even greater. Season 4 of House of Cards has to be the best season thus far.

The beginning third is spent tying up loose ends left from the previous season. Claire’s quest for power along with Frank’s campaign for presidency are at their prime. We’re first presented with an old face, one we all know well and have forgotten. This returning character is used to hint at all the past actions that surface near the end of this season. It’s a great addition that sets the rest of show into motion.

With Claire, we meet her mother, a woman that is vicious towards her daughter and holds a grave hatred for Frank Underwood. She believes that Claire is just living in his shadow and deserves her own spotlight, a belief that Claire begins to develop when she leaves Frank. Although their marriage is still intact, Frank’s campaign suffers with the absence of Claire and he realizes how much damage she could really do to him. What’s so great about this is that we’ve become so used to Frank overcoming all his enemies that when he finally suffers its under his greatest threat, his partner.

However, after a tragic event leaves Claire in charge of a few foreign affairs, it’s time for her to shine. Robin Wright gives an amazing performance battling with Russia over a deal that could save Frank’s presidency and campaign. Once the deal is achieved and Frank awakens from his ‘sleep’, he realizes how valuable she is and the impact they could make together as partners – as President and Vice President.

Frank’s manipulation of the masses goes into full effect as he lets the people choose Claire, he of course stands back and pulls all the right strings. We’re left with this dynamic duo by the end of the season that must now overcome the Republican Nominee, Will Conway played by Joel Kinnaman.

Conway is a great addition to the show; he’s basically a younger Frank with kids. A loving family and a Governor from New York on his quest for the presidency. However, like all characters in politics according to HoC, he’s got a dark side. Various scenes of Conway and Frank having conversations behind closed doors give us a look at the man who is seemingly beating the Underwoods at the election.

The end of the season leaves us in awe as fear becomes the prime tool for the Underwoods. With revelations made public, Frank is unsure of his presidential bid, but his partner, Claire reminds him of what their greatest power is. Little is known of what will happen in the coming season, but the remaining of this campaign will be fierce. Time to binge! 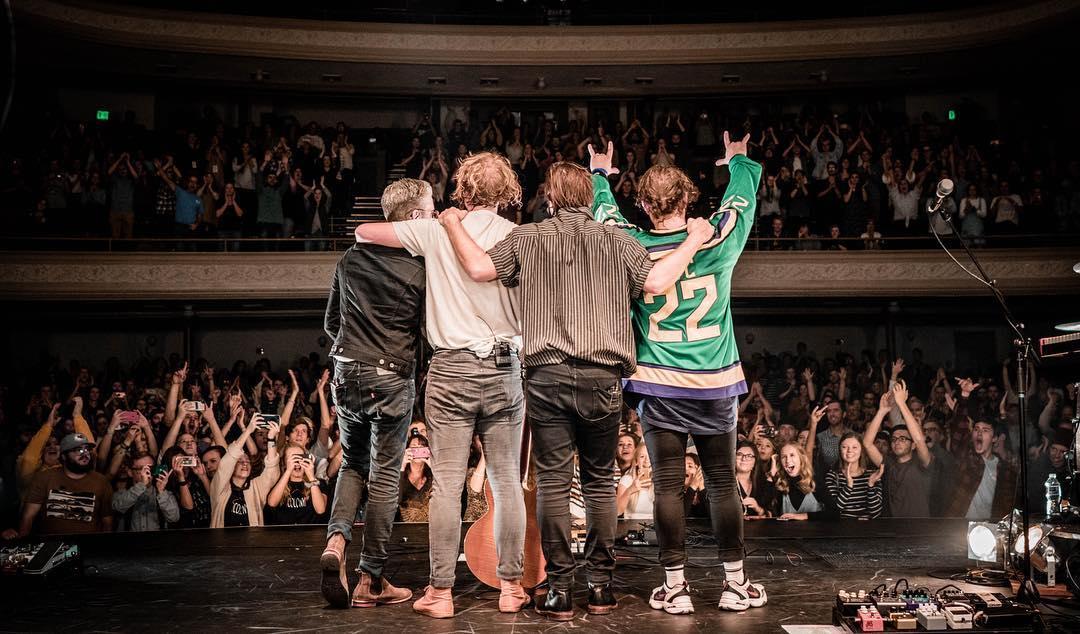 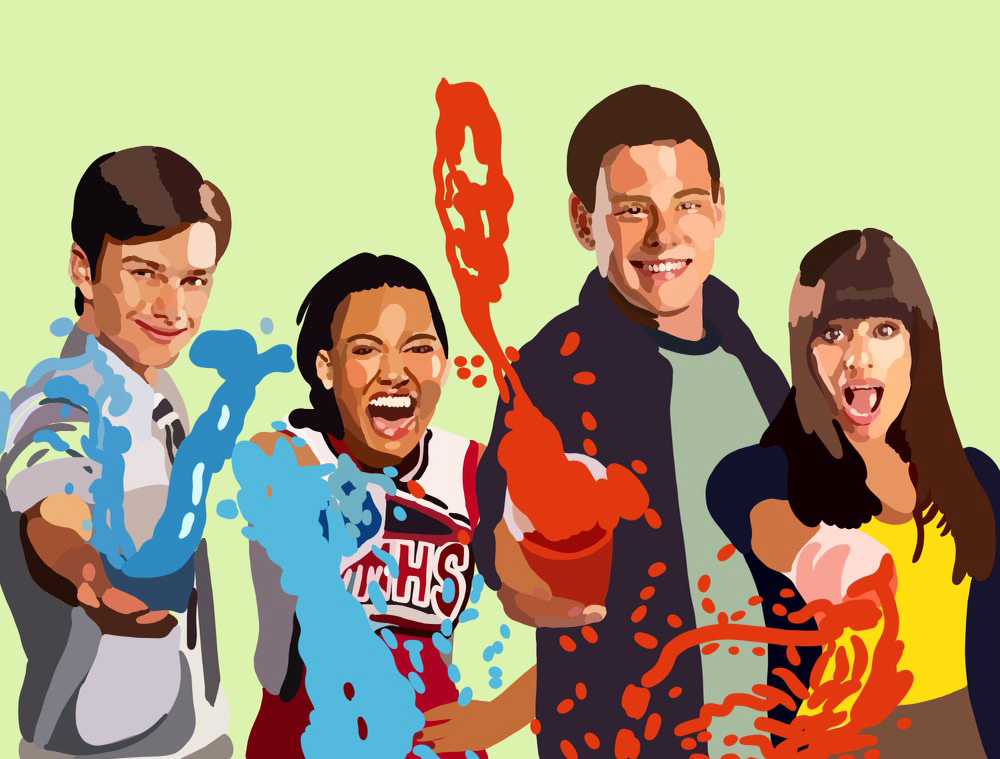 Here’s Why Everyone Should Watch “Glee”