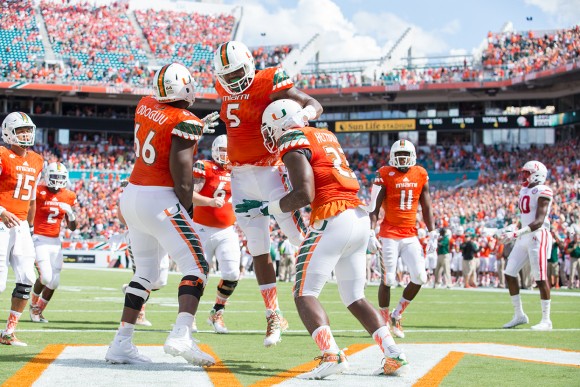 For three quarters, the Miami Hurricanes looked like a team that were finally ready to break through and gain some national recognition, dominating another big name school on both sides of the ball. Unfortunately, a dreadful fourth quarter left fans feeling more deflated than elated. What should’ve felt like a blowout win, resulted in an avoidance of disaster. Miami defeated Nebraska at home, 36-33.

UM had a great start to the game, firing on all cylinders, and had an overall dominating performance for three quarters.

Both the offense and defense looked tenacious those first three quarters. The defense looked particularly impressive, executing schematically and sticking to their assignments. The linebackers and secondary played great, and the defense line played well.

Brad Kaaya looked like one of the best quarterbacks in the country, passing for a career best of 379 yards and two touchdowns

Running back Joseph Yearby continues to impress. He had another fantastic day rushing with 17 carries for 125 yards and a touchdown.

Wide Receiver Rayshawn Scott had a great day and did the little things right through out the game. Aside from the nine receptions for 151 yards, he had some aggressive key blocks on many pass plays. The senior lead by example for the rest of the receiving corps throughout the game.

The offensive line showed much improvement from last week, as Kaaya had good time, for the most part, to make decisions throughout the passing game.

Cornerback Corn Elder was all over the field again on defense. He had another interception, which was crucial in overtime to set the Hurricanes up for a game winning field goal.

Cornerback Artie Burns had another interception, and had a great day in coverage. Burns has recorded an interception in three consecutive games to start the season, which has not been achieved by a Miami Hurricane since Sean Taylor in 2003. (Hurricane Sports) 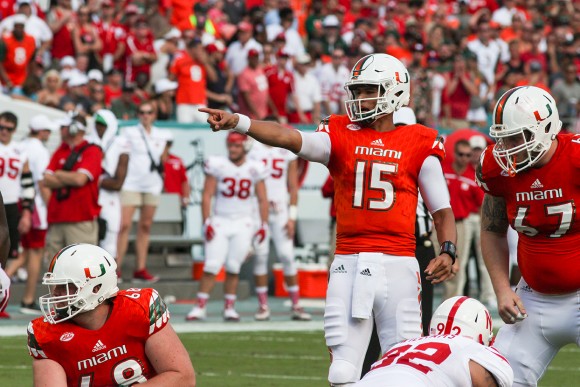 The offensive play calling was a head scratcher at times. The Hurricanes had numerous opportunities to put the game away for good, and failed; strange play calling such as a third quarter corner fade route by a tight end when Miami clearly could’ve attempted a safer run play with what Nebraska was giving them on defense.

Also to consider: the second quarter quarterback option play with Malik Rosier instead of Brad Kaaya being on the field for the play. Kaaya is one of the best players on the team, the coaching staff has got to put the ball in his hands at all pivotal times in the game. Offensive Coordinator James Coley had a good game plan, but a few play calls were a little too cute. Miami must stick to the basics when in the red zone.

The penalties throughout the game for Miami were shades of the Randy Shannon coaching days. Two offensive line penalties that negated two huge touchdown plays for Miami really proved to be catastrophic.

A jaw-dropping penalty for a sideline warning to keep a drive alive, led to a Huskers touchdown when Tyriq McCord missed an easy sack on Tommy Armstrong. Armstrong’s floating pass resulted in a ball that Artie Burns and Jamal Carter couldn’t beat Nebraska receiver Jordan Westerkamp for.

This game shouldn’t have been close. Miami should’ve run away with this game in the second half, leaving fans enough time to beat the traffic and still grab dinner. Instead, the game went past 8 p.m. resulting in a nail biter.

Clock management and play calling in the second half of games needs to drastically improve. This game reminded many Miami fans of last year’s choke against FSU, when Miami led the whole game until the end. Once again this year, Miami blew another huge lead and needed overtime to salvage a win they thought they had back in the first half. This blown lead wasn’t on the players, this was on the coaching. A lack of leadership, a lack of accountability and clock management resulted in Miami having a poor performance and game plan throughout the fourth quarter. 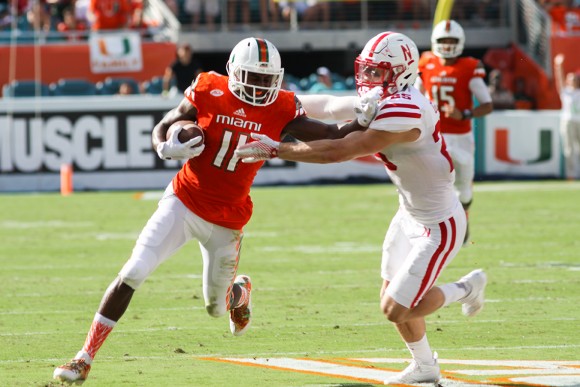 This game turned out to be frightening for UM fans. Miami must learn how to play for all four quarters of the game and almost learned that the hard way. Miami must make red zone adjustments, and learn how to close out games defensively. Nonetheless, a win is a win, and Miami will head into a bye week before taking on University of Cincinnati in Ohio, October 1st. 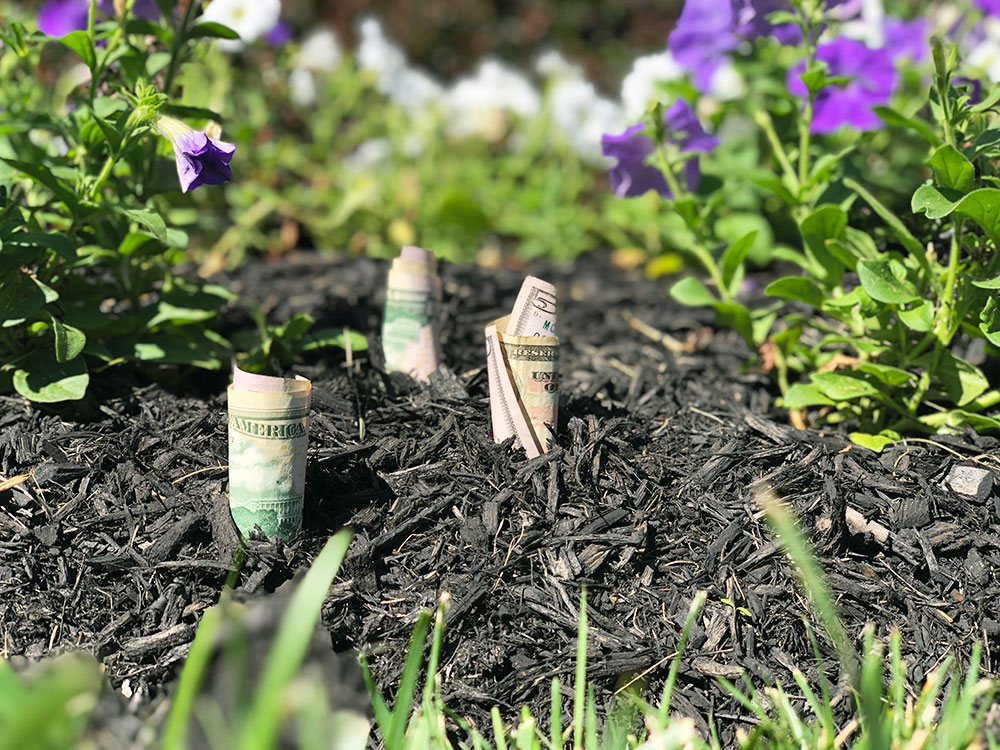 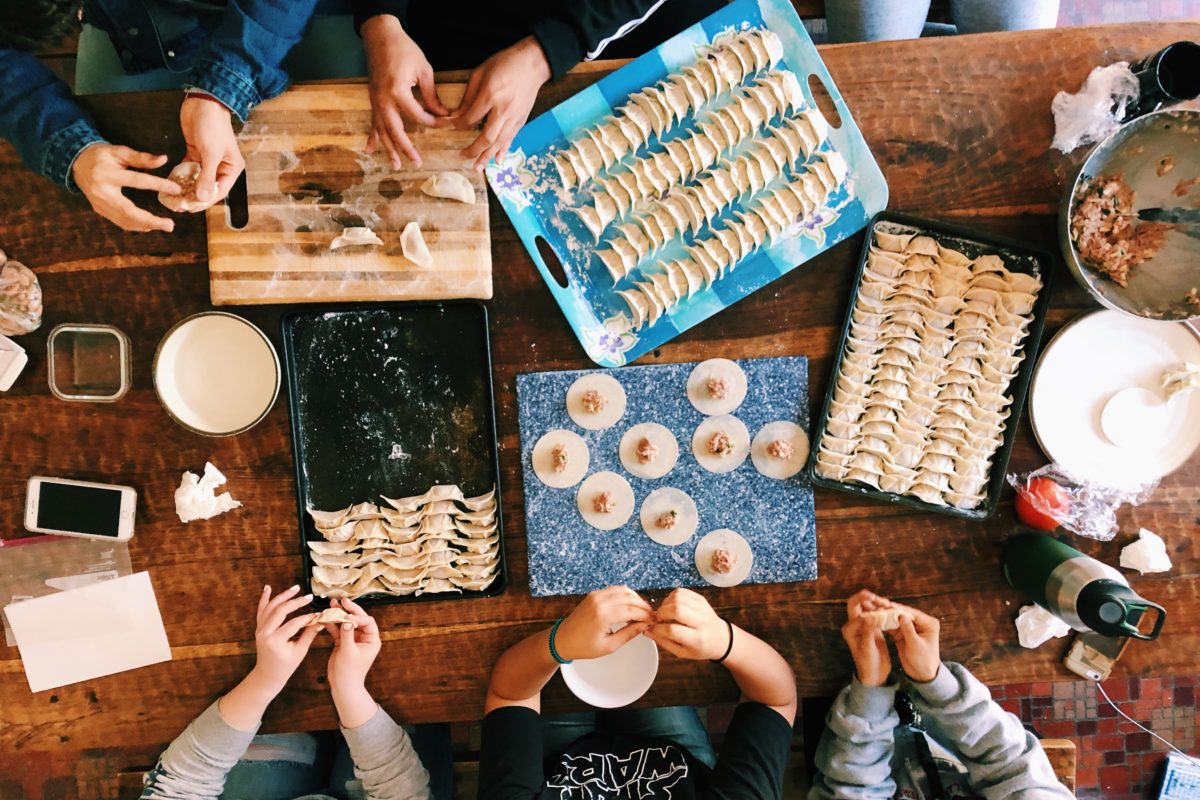