When I took on the job of music blog editor at Distraction, I knew that I wanted to take this as an opportunity to become an activist in support of local music. There is some great talent out there in the magic city that is Miami, and my work will not be done until I’ve scoured every venue, house party and street corner for some of the best music the scene has to offer. With this, I start that project:

Kicking things off with one of my favorite musical genres- Rock ‘N’ Roll! Here is part of an ongoing list I’ll be building of some of the best local rock bands playing in Miami.

The Deaf Poets EPK 2012 from Electroscope on Vimeo.

I start with my favorite rock band in Miami. I always make sure to play these guys to kick off my local music show on WVUM. Singer-guitarist Sean Wouters and drummer Nicolas Espinosa are the duo that make up the band. One might want to immediately compare them to another popular rock duo The Black Keys, but don’t take the easy route. These guys are in a league of their own, bringing some quality jams to us lucky Miamians.

On the top of my bucket list is going to see Radioboxer live. I know, whenever I tell other local music fans that I haven’t yet seen Radioboxer live, I’m always called out for slacking. I think the general consensus in Miami is that Radioboxer is one of the best live acts in town, and the proof is them having been awarded as one of the best bands in Miami by the Miami New Times in the past. Big or small venue, they always pack the places they play and put on every show with rock star enthusiasm. See for yourself above!

I’ve been a fan of this local outfit for quite some time and finally got the chance to invite them over to WVUM for a live session and interview. It was a fun jam session as they previewed songs from their newest EP Life, Love and Laser Guns, which they finished recording literally an hour or so before coming on. Respect!

This seasoned band, formerly named the Chris Alvy Band after their frontman, also joined me in studio for ‘Locals Only’ on WVUM. They didn’t play live, but they featured songs from their latest album Art Noise out on Forward Motion Records. The albums, and their music, features classic pop-rock sensibilities that make you think back to a time where this kind of rock reigned supreme. Thanks to these guys for keeping it alive in Miami.

I actually hesitated on this one for the only reason that they’ve recently embarked on a move from the Magic City to the Big Apple and beyond (but they are back in Miami this week). While the fact that we can’t just keep them to ourselves is depressing, this is the result of a local band done good; so props to them and a wish for the best!

Here’s proof that these guys can write a sensational tune about just about anything!

More will be added to this list in the future. If your fav didn’t make it this round, drop their name in the comment section! 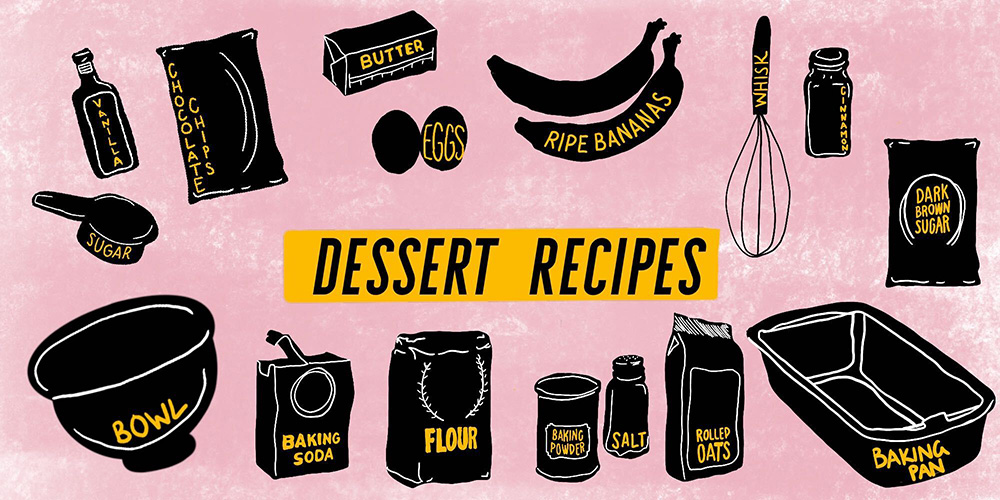 Bored in the House? Three Classic Dessert Recipes Anyone Can Bake

Spring Break Looks: Suit Up or Get Out 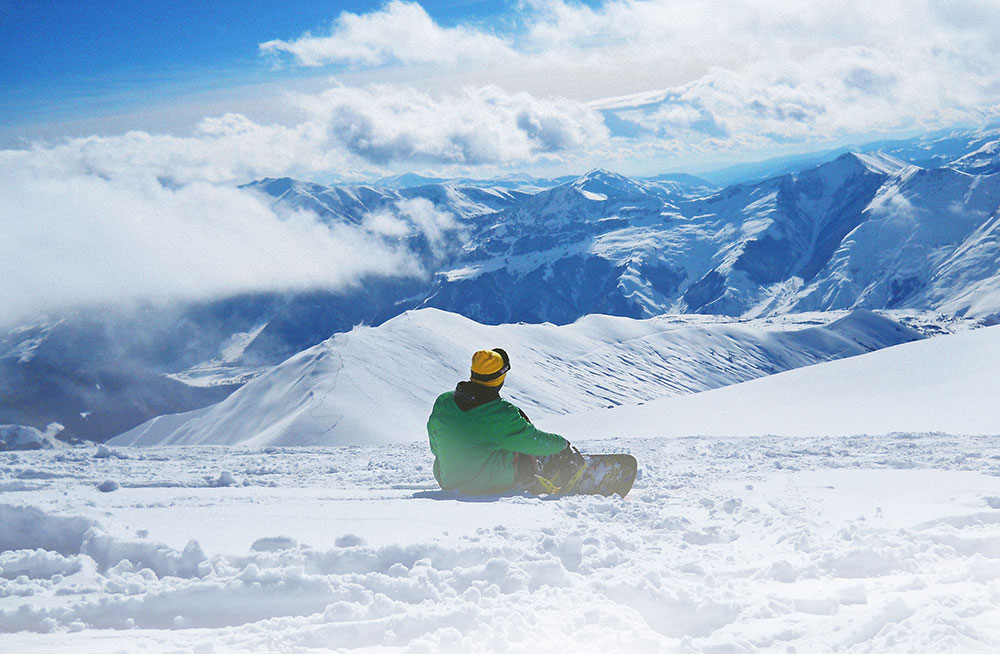 8 Things You Should Stop Wearing To Class