Exercise your brain. It helps prevent disease and improves memory. 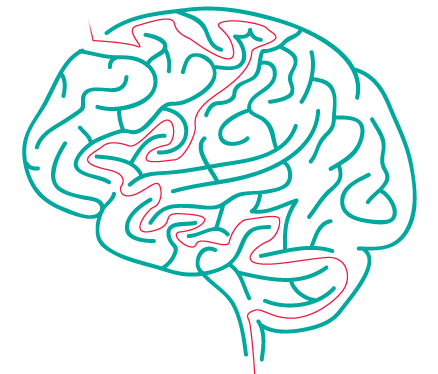 What did you eat for lunch yesterday? What is the room number to the last class you attended? Where did you park your car?

If you had to stop and think for more than 30 seconds about any one of those questions, you may want to stimulate that brain of yours. Studies show that doing brain exercises may correlate with the delay of cognitive illnesses, such as dementia and Alzheimer’s disease.

The human brain is constantly working to produce effects. Inside the brain are neurons that communicate processes throughout the body, including speech and thought. Neurons form networks among each other and the more stimulation the brain receives, the more connections are made and the more they are strengthened. Thus, the stronger your neural connections are, the stronger your memory will be. With this understanding, it is easy to assume how stimulating your brain can prevent the decay of those networks, especially in old age.

But the typical student is not that concerned about delaying brain disease because it usually surfaces in old age.

“Old age is not something I think about, not now,” said Sarah Marmol, a freshmen majoring in neuroscience. “I’m not going to prepare for something that is so far into the future. I’m more concerned about my memory now. All the exams and the reading; it’s a lot of information.”

The reality is that the improvement of memory is not just about stopping cognitive impairment.  Remembering things in the present could ultimately increase productivity.

A person who has the ability to easily remember information, will not have any difficulties when taking tests or remembering the details for daily work tasks.  But for others, this isn’t so easy.

Various methods and lifestyle choices have been discovered for retaining information that could improve memory skill in the short and long-term; the more deeply encoded, the better you’ll remember. A good example would be remembering the name of the person you just met.

“Carlos.” Typically, you’ll acknowledge their name and move on with the conversation or get concerned with what you say.  Before you know it, the name slips from your mind.  You are better off trying the following…

Process the information about the person so that you have a more engrained depiction of the person. So in other words, instead of just hearing the person say Carlos, think to yourself, “Carlos is different because he has a dimple on his left cheek. Carlos Dimples Reyes.” Mnemonic devices like that can effectively help you recall a lot of information.

If you are looking for a more unique way, some studies have indicated that memories have been better recalled when tied with a specific odor or emotion. This might explain why a fight with a significant other could be so vivid in our minds or why a specific perfume could trigger a special memory of the past.

If you are not looking for specific ways to remember or recall certain information, another option is to stimulate your brain in a general way, such as reading, writing and speaking. For those who like to solve problems, games like crossword puzzles, Sudoku or Clue are just as effective.

A study published in the August 2009, issue of “Neurology,” the medical journal of the American Academy of Neurology, elaborated on this idea. The study consisted of 488 participants whose ages ranged from 75 to 85. During the five years they were followed, 101 of those people developed dementia.  However, at the start of the study, the subjects often took part in a number of specific activities such as reading, writing or playing card games, which resulted in rapid memory loss being delayed by 18 years. Studies similar to these have been conducted multiple times and an interest in this area of study is not uncommon.

For those always on the go, the iTunes Application Store has a multitude of brain games to keep you entertained. In fact many of these sites have promised that their applications could improve memory. Lumosity, hasan application group, promised benefits such as clearer and quicker thinking, faster problem solving skills and better concentration at work or while driving.

While it all might sound promising,  there isno concrete evidence proving that these training games are more effective than other more traditional forms of brain training.

“If you look at the scientific evidence, we don’t really know what’s effective or not,” Dr. Small said. “What we know is that if you play a certain game you are going to be better at that specific game.”

But , before you can improve your memory, you need to know exactly what memory is.

Memory is divided into three parts: sensory memory, short-term memory, and long term. The best depiction of sensory memory is when someone asks you something quickly and you say “What?” before your brain processes the information. You end up answering the person without having the question repeated. Short-term memory is those instances when you cram a specific term 30 seconds before an exam and you instantly recognize the term when you see it on the paper. Long-term memory is basically everything else; your ability to retrieve from your brain your mom’s birthdate, your address or your password.

Now, short-term and sensory memories have a limited capacity but long-term memory is the only one that is technically not restricted in capacity.

People may involuntarily restrain thinking and forget simple details for many reasons. The memory may not have been fully encoded at the moment it was absorbed, because a person did not put in enough effort to remember it. Another reason could be that sometimes the things forgotten are the most mundane of all, making it difficult to recollect. A person’s sleeping habits can also play a role in memory. Studies emphasizethat neural connections may be restructured during sleep, specifically during REM sleep, which is the deepest level of sleep. In fact, in a specific study, non-sleep deprived subjects did better on recall exercises than did the sleep-deprived subjects even if they drank coffee.

Unfortunately for college students, cramming is not as effective as learning over a more extended period of time. According to a case study by University of Nevada researcher, Frank N. Dempster, the spacing effect is more beneficial.  This theory holds that material would be better studied if the time was spaced out than compressed. Still, it is not uncommon for students to stay up all night, shoving old and new information into our brains the night before an exam.

“Sleep deprivation reduces memory so you shouldn’t cram,” said Assistant Professor of Psychology at Florida International University, Dr. Anthony Steven Dick. “The brain should be used as a muscle and exercised often not just the night before a test.”

Ultimately, Small recommends to “train, not strain” your brain. As a college student, reading writing, and critical thinking are included in the package so one could say that that is sufficient, but a brainteaser every once in awhile would not hurt. It works for Dr. Small.  since he easily remembers what he had for lunch…

“Well, yesterday was Wednesday and there was a meeting and yes, I had chicken and vegetables.”

But  for Marmol, brain exercises might not be such a bad idea. 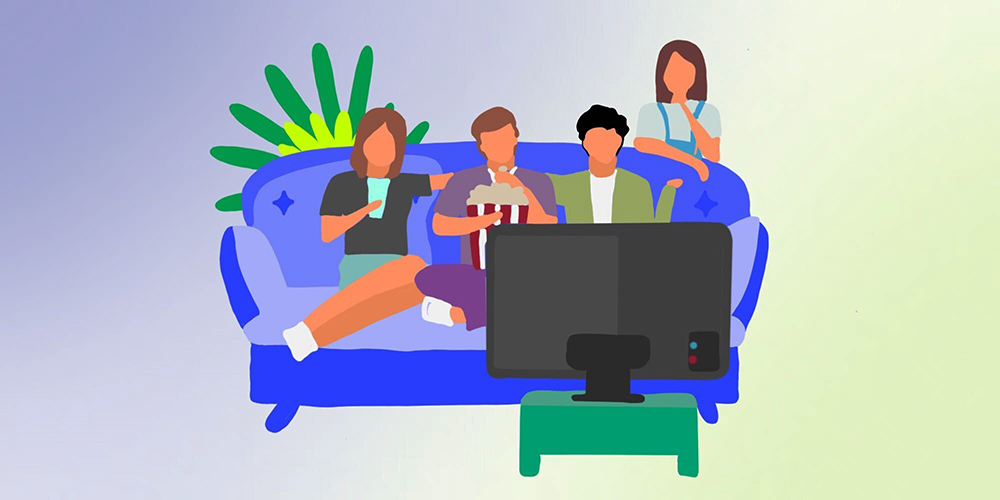 Orange is the New Black Star to Speak at UM