A great big welcome to my fellow Netflix connoisseurs and binge watchers. This is the very first article of a new (hopefully?) weekly series, Netflix Gems. Here is the breakdown amigos: I will choose a movie from Netflix that perhaps skated beneath your radar at first glance, but one that is ultimately worth watching. I will do my very best to offer insightful commentary as to why I believe that particular movie is worth your precious time. Mind you, it is not my goal to give away any spoilers; I will mainly focus on the aesthetic qualities of the film that I enjoyed and found meaningful (e.g. cinematography, acting, sound, editing, etc.). Without any further ado, I give you my first pick: Blue Ruin. 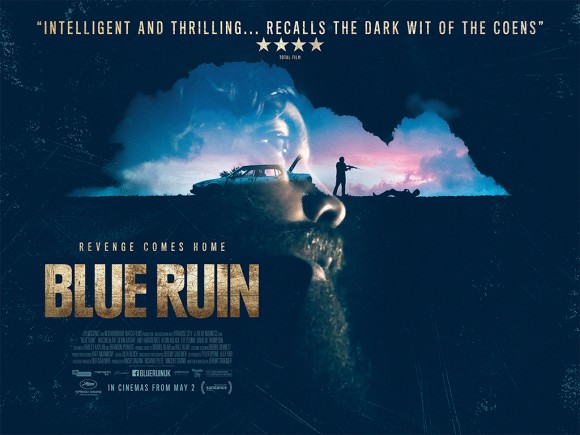 A very good friend of mine told me to watch this film. And I did. Blue Ruin is equal parts drama, revenge, and thriller. Dwight (Macon Blair) leaves his vagabond lifestyle behind him when the man who allegedly killed his parents is released from prison. That is all I will say about the plot – for now. The first twenty or thirty minutes of the film rely on a heavy silence, which forces the viewer (you and me) to pick up on subtly placed visual cues. The cinematography in Blue Ruin is absolutely incredible throughout the entirety of the film. There is one shot in particular that makes me want to make movies. I will not ruin it for you; I think it will be clear to you when you see it. You’ll find that the color blue is delicately slipped into shots. I would not notice it at first, but then I would double take at how flawlessly it meshed within the shot. The shots are beautiful, and also have a definitive purpose. It is not a hodge-podge of “cool looking shots” that are quilted together to create the semblance of story. It is incredibly well thought out. The story progresses onward, and we discover more about Dwight and his feud without much exchanged dialogue. Blue Ruin does an excellent job introducing us to Dwight’s world visually. That, my friends, is no easy task. The silence creates a calm and clean façade. It keeps us hooked. We wonder, “What is going to create the first ripple?”

Enter the dialogue, which creates the ripples and exposes what lies beneath. Blue Ruin uses dialogue only when it cannot tell the story visually, which is laudable. The dialogue, I feel, is candid and straight to the point. Everyone has their piece to speak and they don’t beat around the bush. But, the genius of Blue Ruin rests not in beautifully crafted sentences, filled with rich and clever life lessons or zingy one-liners, but instead within beautifully crafted silences. As a result, the dialogue might come off as pretty underwhelming at some parts, which, on further inspection, actually fits with the tone of the movie. It holds a very slow and calm pace, even though the slow periods are punctuated by moments of brutal violence. The violence in this movie is extraordinarily shocking, albeit brief. It is not pretty. It is messy, uncomfortable, up close, and personal. Dwight is no trained killer, which makes for some very realistic and disturbing encounters.

When I finished this movie for the first time, I felt cheated. I enjoyed it, but the ending seemed hollow and incomplete. I did not feel that Dwight achieved his goal, or at the very least, not in the way that I imagined. I wanted a Hollywood shootout: blazing guns, music that gave me goose bumps, and glorious death. I wanted to shed tears (metaphorical ones, of course) for Dwight and his avenged family. Blue Ruin gave me neither of those things, which in the end is exactly what I needed. Revenge is not glorified, but rather shown as meaninglessness and empty. That is a hard message to swallow, especially when you spend the entire film cheering on Dwight on his journey towards beautiful retribution. It is, however, a good and necessary message. That is why this film is good, maybe even great. It did not give me what I wanted, but it gave me a dose of reality. It gave me a bit of truth. 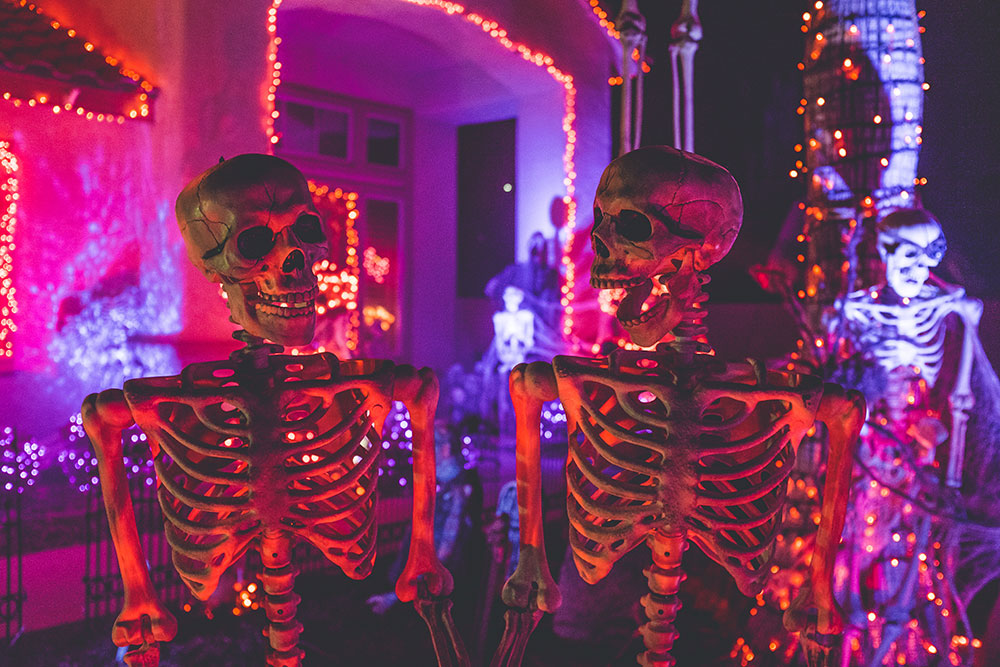 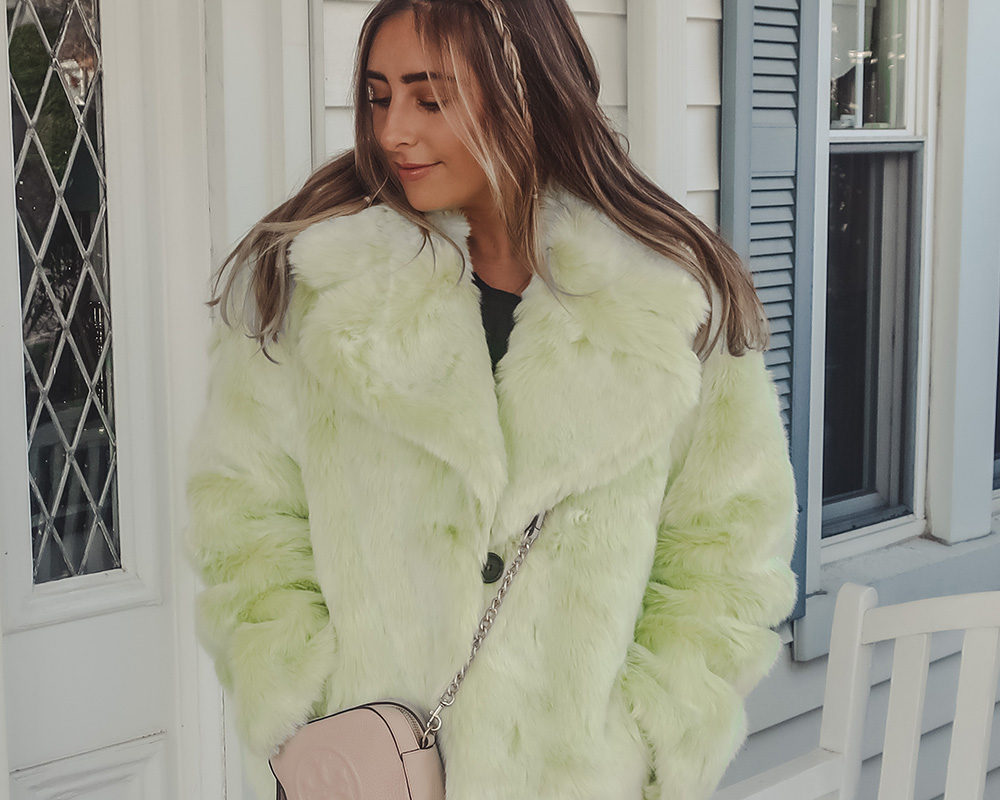