Alternative junkies across campus are rejoicing following the announcement of this year’s spring concert. The four-piece, American, indie pop group, Smallpools, is a breath of fresh air for students who aren’t so keen to the ever-dominant EDM scene of Miami. Even if you do consider yourself an electronica paramour, this show is not one to skip out on. With their electro-pop beats layered under ebullient ooh’s, aah’s and oh’s, Smallpools creates a giddy and riveting sound that keeps crowds jumping throughout the entire set.

Lead singer, Sean Scanlon, has mastered the difficult art of writing a killer pop hit. With songs like “Dreaming,” “Over & Over” and “Karaoke,” Scanlon has demonstrated his talent for this craft.

“Dreaming” was released as the band’s first single in 2013 and instantly became a favorite for many people enthused with this genre. From the intro with the electronic keyboard and drums all the way to the soaring chorus, the song is incredibly catchy. This landed “Dreaming” on the playlists of many and created some major traction for the band. The song was later included on Smallpool’s self-titled EP and eventually on their debut album, LOVETAP!.

The band’s lead singer has a unique voice because he can completely shift his tone from verse to chorus to bridge and back. At times, he borders on a nasally sound, but in all the right ways, and yet seconds later he is belting out the chorus or dynamically humming and oohing over the frequent instrumental jams.

Also a big hit from the Smallpools EP, is the track “Over & Over.” The song is a buoyant narrative of coworkers who let loose for the night, finding love through escapades and adventure. After just one listen to this song, it’s not even up for debate if this song will make it onto your summer playlist, maybe even more than once. This indie-pop anthem has everything that you could possibly want out of a pop hit: a catchy rhythm, sing-along chorus, smooth electronic synths, and a fool-proof, dancing-worthy beat.

Fast-forward two years to 2015, the year LOVETAP! was released, and we were given the gift that is “Karaoke.” This song quickly rose to the top among other brightly-produced songs on the album, which unsurprisingly peaked at number 10 on Billboard’s Alternative Albums chart. “Karaoke” is an obvious go-to song for anyone looking to indulge in some pop pleasure.

Most recently, Smallpools released a single titled “Run with the Bulls.” This song remains true to everything that makes Smallpools so eclectic, while boasting some obvious experimentation for the group. The short, and fast-paced, one-minute-30-second-song begins with some serious guitar shredding, which leads into some mysterious-sounding talk-singing, only to divulge into their usual bubble pop glory.

Smallpools is known for giving the crowd a really great show, complete with dancing, sing-a-longs, inflatable pool toys and definite hype. The concert will be held on Saturday, February 25 at the Rat. Doors open at 8:30 p.m. Pick up your two free tickets, for yourself and a guest, in the breezeway starting this Wednesday, February 1st. See you guys there! 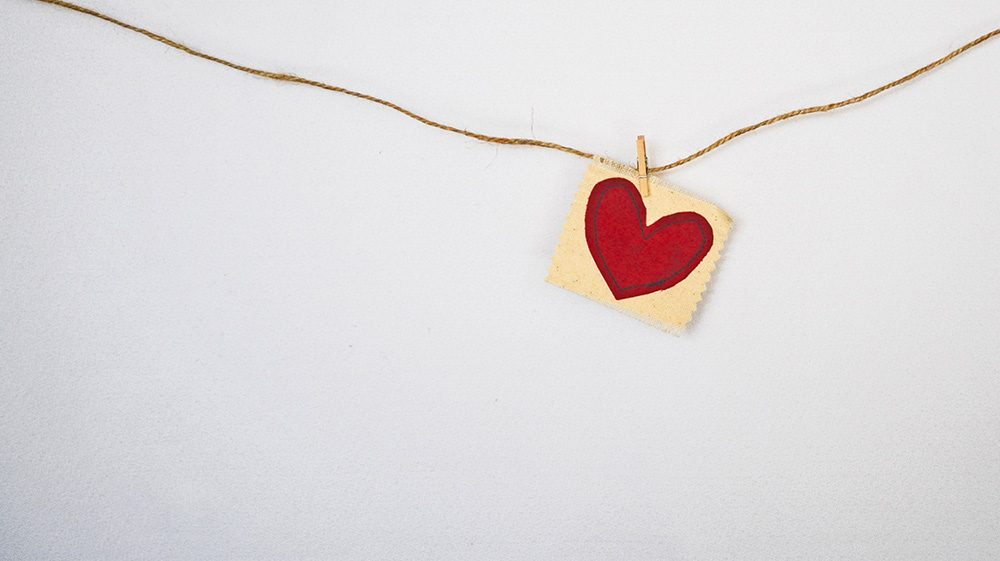