We’ve heard rumors of a giant, Big-Foot like creature roaming through the Everglades so we asked UM senior Thomas Barnes to investigate. Below is his parody of the shady skunk ape situation and the satirical thoughts of one UM Professor. While there is research on the internet suggesting that a skunk ape does indeed exist, Distraction is not endorsing or qualifying the skunk ape’s existence or the disappearance of UM students into the Everglades. I guess you can’t believe everything you read. 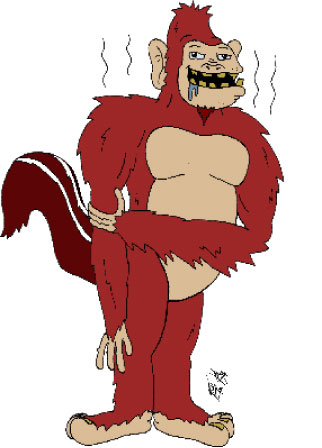 Less than an hour west of the University of Miami, in the Florida Everglades, lurks a creature so menacing, so foul and so evasive that the debate shrouding its very existence is cloaked in fear and controversy.

The Everglades’ inhospitable environment lends itself to some extremely odd evolutionary developments. According to the publications of Dave Shealy, the lead researcher from the Skunk Ape Research Headquarters, there are seven to nine skunk apes in and around Everglades National Park.

Around seven feet tall and with four-toed feet, the reddish-black furred ape is known to emit a lingering, sulfurous odor.  Aside from a short video clip taken by Shealy and an anonymously submitted photo to the Everglades Park Service headquarters, the creature has successfully evaded documentation and human contact.

Opinions on the origins of the Skunk Ape are largely divided. An esteemed professor for the undergraduate Ecosystem Science and Policy Program as well as the Rosensteil School of Marine and Atmospheric Science – who prefers to use the pseudonym Dr. C.A. Rotwang – offers his views on the matter.

“Well, back when the university was founded in 1926, one of the first environmental science classes did a weekend-long field trip out in the everglades; unfortunately they were never seen again. The belief apparently is that they’ve now merged into the wilderness, become one with it and become a successful breeding population.”

Dr. Rotwang has surmised that the Canes connection has not been lost throughout the years.

“I suspect that if they stay long enough, then the letter U will become their main symbol of worship . . . and the ibis would become a protected bird and not be eaten,” Rotwang said.

Although the skunk apes’ exposure has risen in recent years with features on the Travel Channel and numerous nationwide magazine publications, public opinion about their existence in the Everglades is mixed.

“Something, or someone, is definitely walking around out there,” said Emily Louwsma, a longtime Everglades City resident and current UM student.

While the mystery of the skunk ape’s origins and taxonomy still remain unclear, future research by explorers such as Shealy may have the best shot at solving this fetid puzzle.

Dr. Rotwang, while not representing the official position of the University, pointed out that “there is a fear that these students would wish to be reinstated, and they haven’t been paying tuition since they’ve been gone, so we really don’t want to be giving them degrees . . . In general I think the University would like this group to stay lost.” 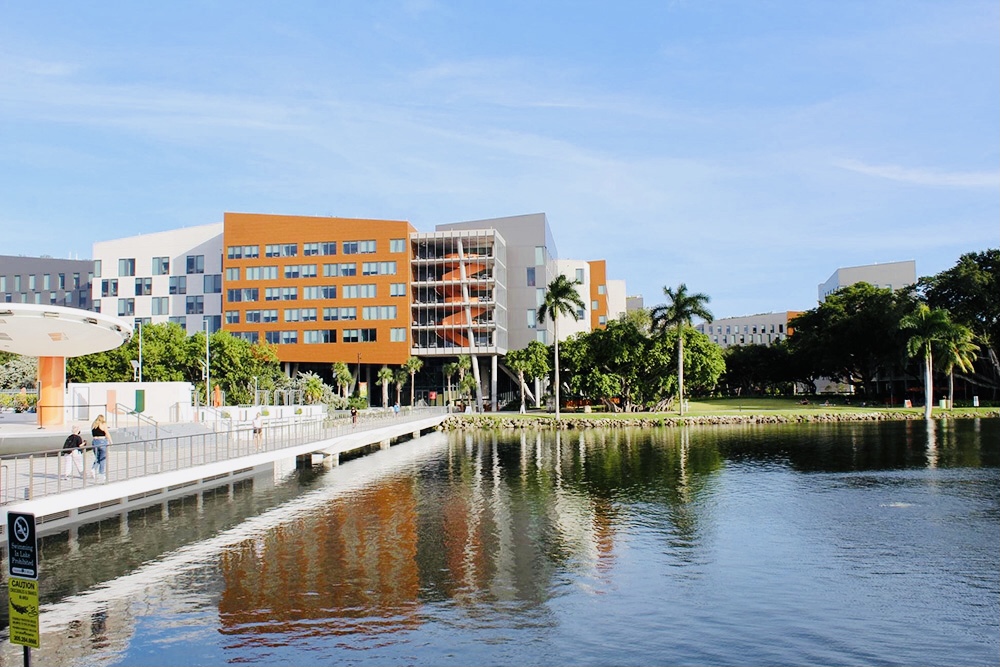