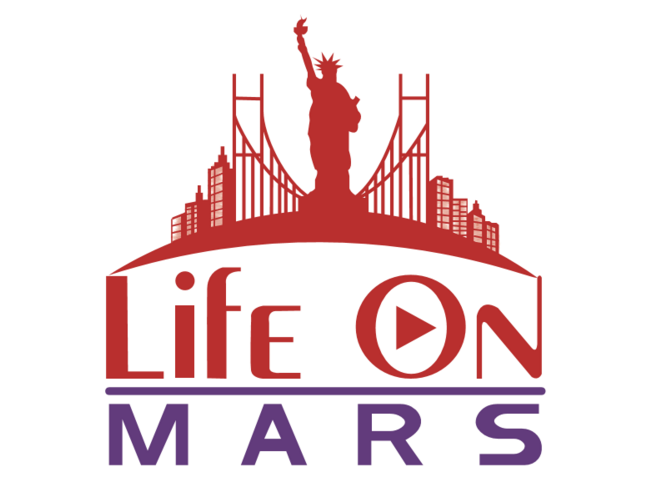 Family, friends, students, faculty and alums gathered at the Cosford for the premiere of Life on Mars to celebrate the success of five former and current University of Miami students. The series follows the life of a self loathing and neurotic David Mars. Mars, played by Jake Gillman, is a screenwriter that begins to transcribe his day to day life as a coping method for his anxiety. The series becomes a show within a show as the audience follows Mars through his awkward, old-fashioned and comical life.

Andie Isaacs and Jake Gillman began working on Life on Mars at UM’s very own Rathskeller. It began as a side project but soon took off into something more. By July, the pair began filming the series with the help of former and current UM students Alexa Prosniewski, Lindsay Heinzman and Julia Levy.

With the help of David Isaacs, a screenwriter and alum of UM and also Andie Isaacs’ father, the team was able to make their dream of producing a series of their own come alive. At the premiere, the team took some time to answer questions about the process of making the episode. They spoke about the difficulties they faced such as funding the project, finding space to film on a budget and finalizing the script, and they also thanked their families and friends for all the favors and support.

In an exclusive interview, Andie Isaacs discussed the future of the show as a possible web series.

“We would be bringing in old media and mixing it with the new,” Andie Isaacs said when discussing the future of the show. ” The way [David Mars] is and how he types on a typewriter instead of a computer brings in an old media feel. By making the show a web series we would be combining old media with new media.”

Isaacs and his team have yet to decide where they plan on taking the show or posting their webisodes. As of right now, their main goal is to continue filming while searching for sponsors to allow them to keep the project alive.

Kamila Knaudt is a sophomore from California studying journalism with a minor in modern languages. If she is not watching Criminal Minds you can find her outside doing something adventurous. Kami’s dream is to one day eat her way around the globe. 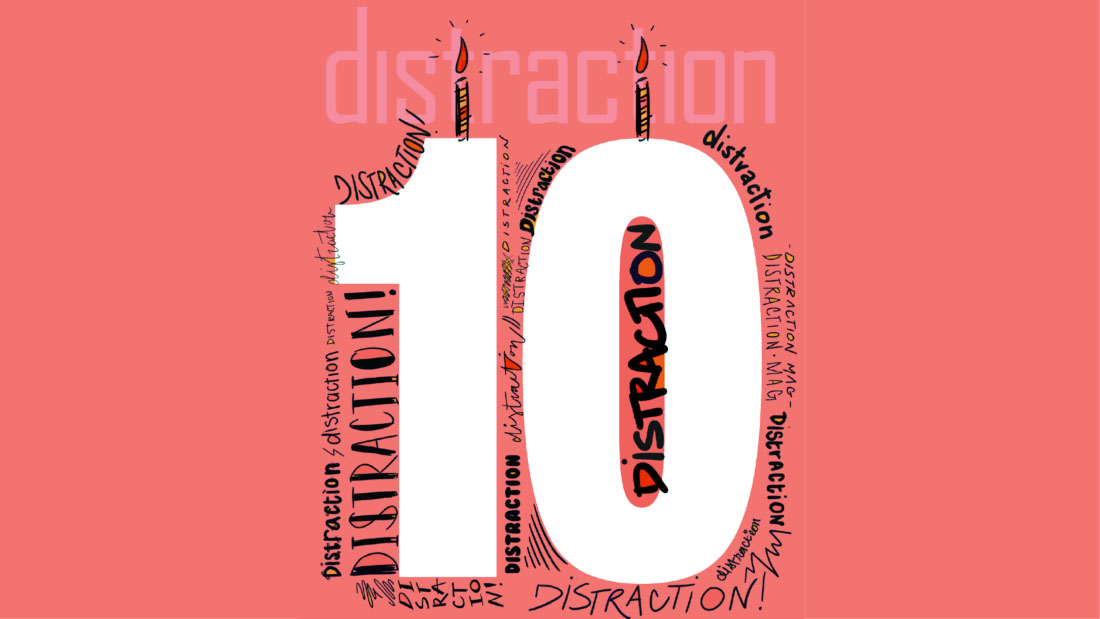 Words from our Past – Staff Reflections (Part 2)